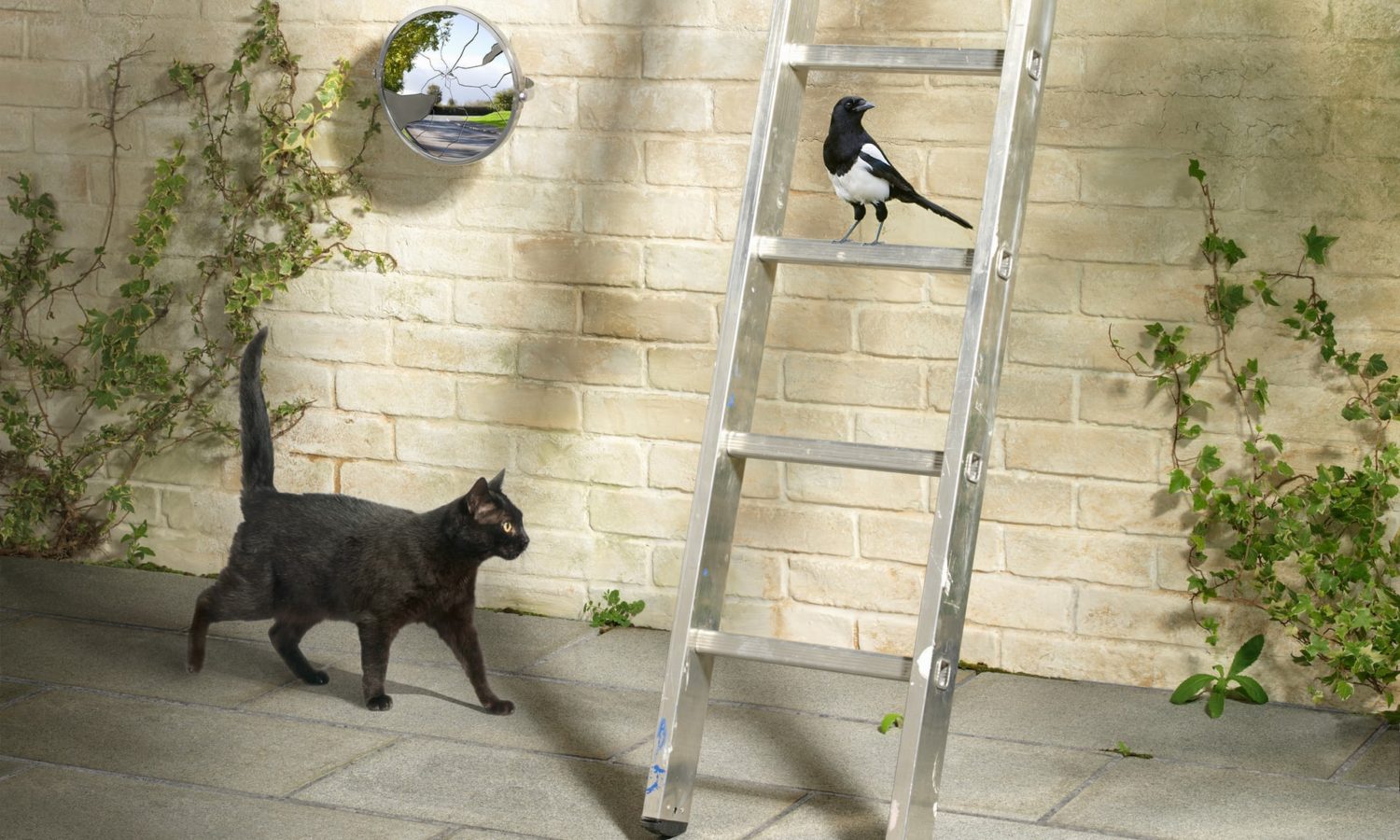 It’s Friday the 13th – that means beware any black cats you see, ladders you walk under, mirrors you break, salt you spill and all other omens of a truly unlucky day.

Whether or not you personally put much stock in Friday the 13th being a particularly unlucky day, most people probably believe, at least in some small corner of their mind, in the concept of luck. That $20 bill you found on the ground that one time? Lucky day! Pouring down rain on the same day your car decides to break down? Unlucky day!

The problem with attributing things to luck, though, is we too often can blame things that are our own faults on luck.

For example: my roommate constantly talks about how unlucky he is. He’s always losing his wallet, getting parking tickets, and burning food. Every time one of these things happens, he goes on about how unlucky he is. While he’s calling it unlucky, I’m calling it, put your wallet in the same place every time you put it away; look more closely at parking signs before you leave the car; and put a timer on to remind yourself to go back and check on your food.

It got me thinking about how so many different things in recruiting we can say happened because luck ran short that day—when in fact, recruiters could just take a few preventative measures to prevent some of those things.

Here are just a few of the “unlucky” occurrences that can happen in recruiting, and what you can do to prevent them from happening:

A candidate fell off. As unfortunate as this can be, it doesn’t all boil down to luck of the draw. Many times, a recruiter could have kept in better contact with the candidate, could have sold the job better, or could have improved their candidate service to make the candidate want to stick around. Sometimes falloffs are inevitable, but many times they’re more avoidable than not.

A candidate got lost on the way to an interview. Listen, things can happen. GPSs can break, service can go out, and sometimes building are just really hard to find. But, you as a recruiter can take extra steps to make sure your candidate is where they need to be, when they need to be there. Look up the location yourself and try to figure out if there are any blocks to warn your candidate about; make sure candidates have a print out of instructions as well as the address to put in their GPS; ask the hiring manager if there are any tricks to know about getting into the building. All these can prevent the old excuse of, “I got lost.”

Sometimes you’re having a bad luck day, but more often than not there are things you can do to be proactive and prevent bad things from happening to you. Put this thought into practice today—you just might be able to avoid a particularly unlucky Friday the 13th!

Kate Weimer is a Marketing Lead at Kinetix, specializing in social media recruitment marketing and account management. Using a combination of her background in social media and love for the written word, she’s shoving all buzzwords aside and making HR and recruitment marketing work in today’s digital world. Want to hang? Hit her up on Twitter or LinkedIn , or email her at kweimer@kinetixhr.com.