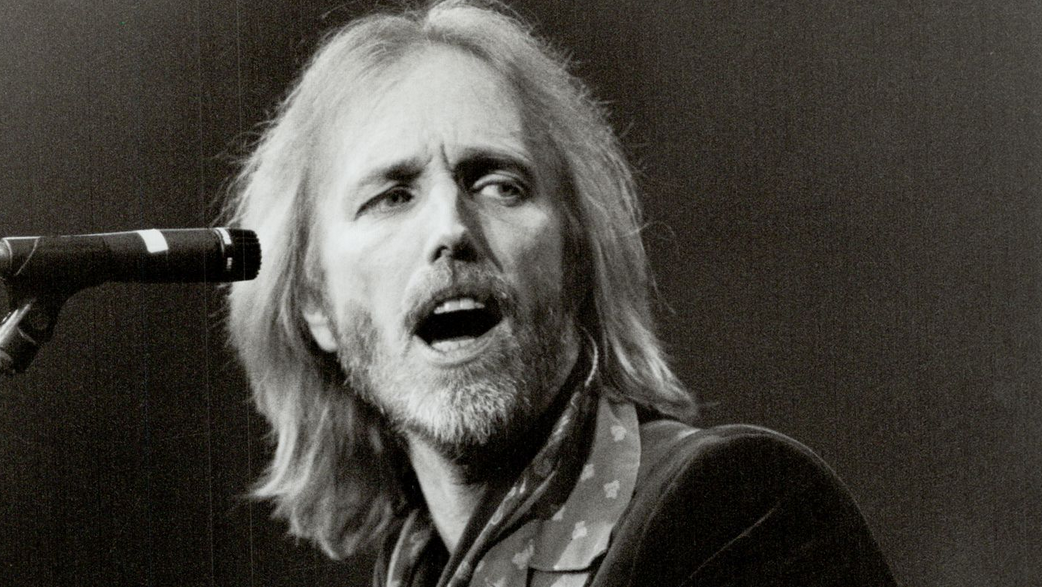 Tom Petty is gone.  No one saw it coming. When news came that he actually had passed, my social media sites were filled with words of disbelief, fandom, and loss.  Several posted how in retrospect many of their “life” moments were underscored by the Tom Petty song of that day.  Me included.  I mean, I Won’t Back Down, Running Down A Dream, Freefallin, Learnin’ To Fly, Don’t Come Around Here No More, Stop Draggin’…, You Don’t Know How It Feels, Handle Me With Care, come on. I mean, really. Come on.

Problem is, for most people, the greatness of Tom Petty seemed to wash over all of us in retrospect. He was one of the greats who was taken for granted.  Mind you, he wasn’t underrated.  He played the Super Bowl, The Heartbreakers opened for Bob Dylan and then played as Dylan’s backing band for an entire tour.  Petty was part of the Travelin’ Willbury’s. Many don’t know this but Dave Grolh almost took the job as drummer for The Heartbreakers after Nirvana split. So again, Tom Petty wasn’t underrated, just taken for granted.  Probably for the following reasons:

This happens a lot.  With two groups in particular:  the ones we love and consistently great performers at work.  Let’s talk about the latter.

Look at the list above.  Now think about the greatest performers in your workplace. I bet you can use many of the phrases in the list above to describe those workers.  Consistently great.  Don’t create drama.  Are loyal. Overcome hardships with dignity. Are nice.

Then we are shocked, unprepared and in disbelief when those great performers leave us.  At work, we’ve focus on drama and forget the great.  We spend time teaching under-performers, and overlook throwing some “new skills” love to the quiet and consistent overachiever.  We assume if the overachiever doesn’t complain, they are happy.  Then, when they are gone, the hole they leave is vast.

Paulo Coelho, author of The Alchemist, said, “Every blessing ignored becomes a curse.”

Don’t ignore the greats in your workplace.  For, no matter how well intended, once they are gone, in retrospect you too may look back and wish you hadn’t taken them for granted as well.