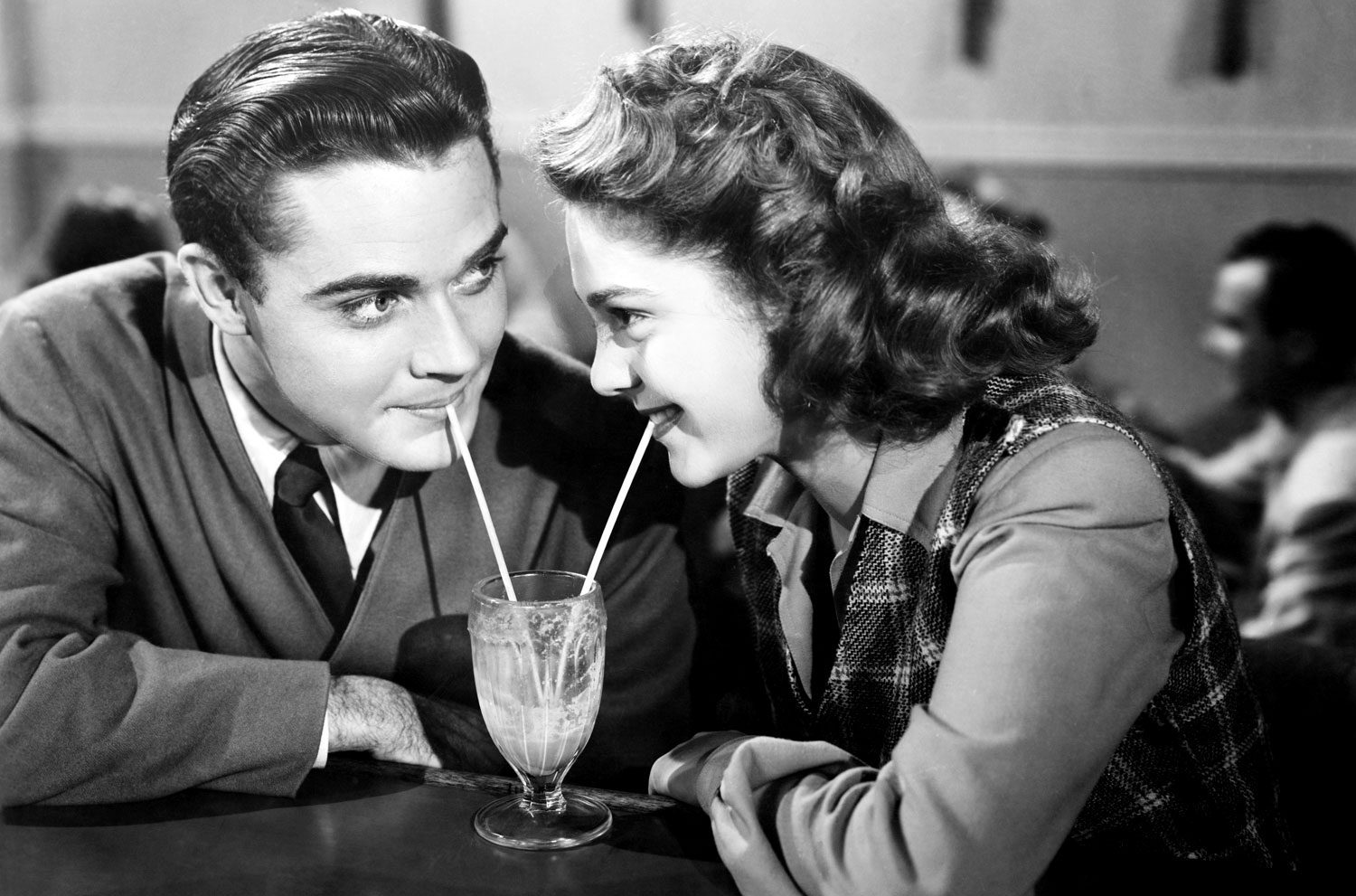 Here you are, after hours of sourcing, screening candidates, aggressively rubbing your forehead in frustration, and finally the gem that you’ve scoured the earth for appears! It’s a relief that you’re on the right track to filling that role. You carefully nurture the candidate; cross the T’s and dot the I’s to make sure the candidate and hiring teams are briefed for a successful interview day.

Then the interview day comes and the hiring teams deliver a candidate experience that sends your gem running for the hills. Maybe it was the jerk in the interview who played the hard***, or the manager who thought it was a good idea to ask, “If you were an animal, what animal would you be,” or maybe the hiring manager who forgot about the interview!

This exact situation has happened to me, and it’s fair to say it has likely happened to most recruiters. The problem starts with us failing to get hiring teams to share our line of thinking.

Make your life easier by explaining that recruiting is just like dating. I came across the below illustration on my newsfeed and I’m sure many of you have stumbled across this as well. It never fails to get me laughing, but it also contains a lot of truth. 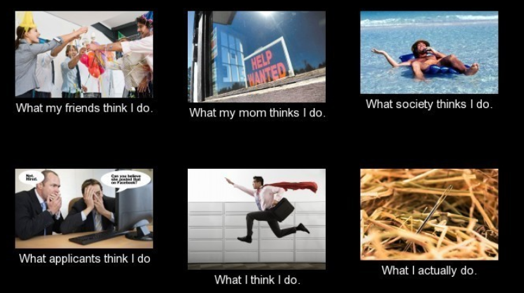 It’s not just our friends and family—hiring teams also can fall into this group of people who don’t understand what we do.  Often, when I work with new hiring teams, I quickly realize that there is a misconception about the process and how we gain candidate commitment. Through no fault of their own, hiring teams are often unaware of how to deliver a candidate experience that makes candidates eager to join.

One of the best ways for me to gain an understanding and commitment from the hiring team, in order to deliver a top-notch experience: I relate recruiting to dating. First, it always catches the audience’s attention and generates some laughs because dating is awkward. Recruiting and dating are very similar – both are relationships that evolve through a process based on a value proposition, qualifications, trust…etc.

Here are a few points to help you understand the similarities so you can explain the recruiting-as-dating metaphor without sounding absolutely crazy.