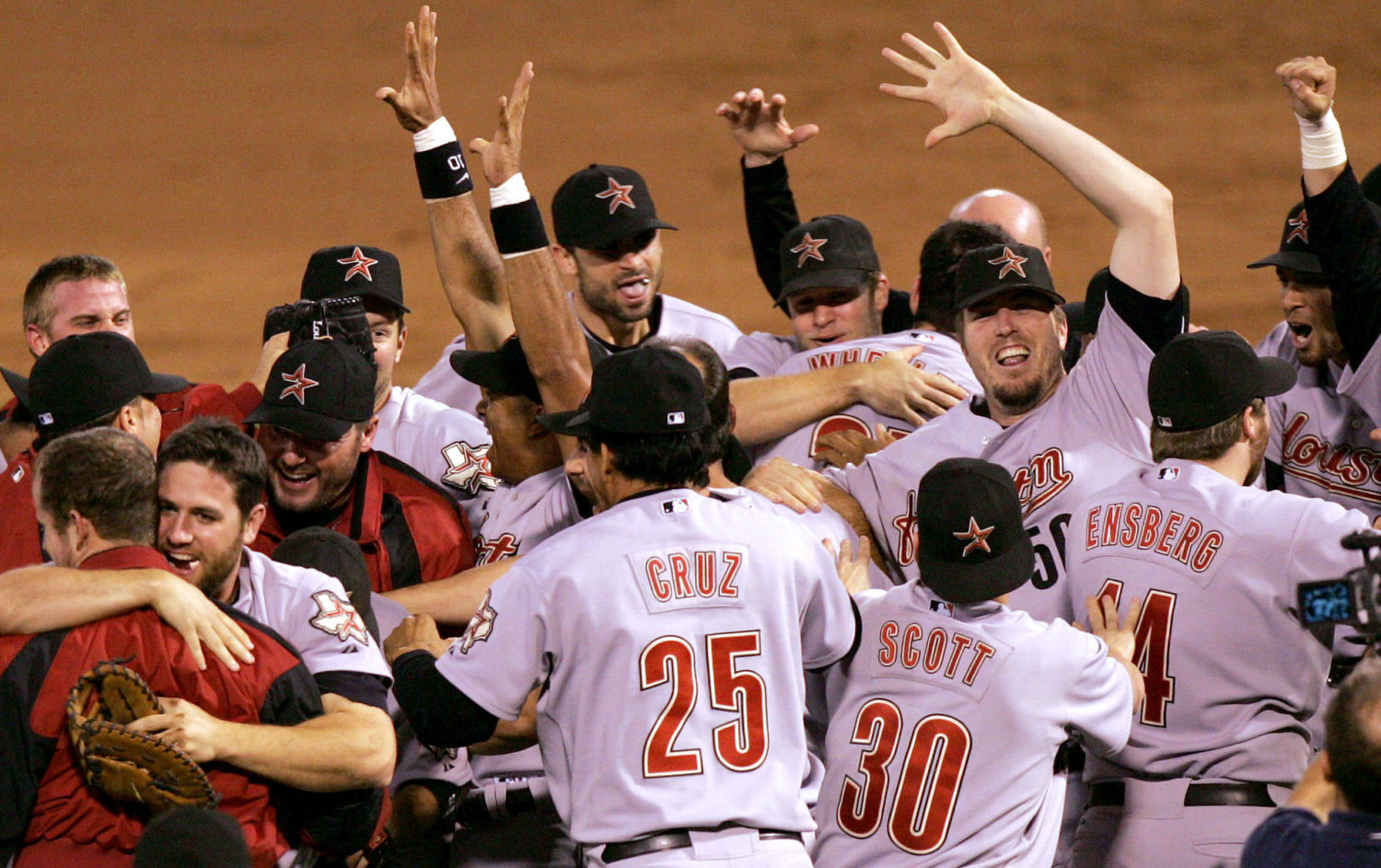 Beer was certainly part of that celebration, and Budweiser produced another tear-inducing spot that gave props to a city and team that went through “hell and high water”.

Going through hell and high water wasn’t necessarily on the mind of Jeff Luhnow when he was hired as the Astros’ GM to resuscitate the franchise.  But it might as well have been, as the task at hand was monstrous:  losing seasons and fans, debt and the worst farm team in the system.

CEOs and CHROs alike have walked into similar situations.  Inheriting a poor performing company, lack-luster talent or a warped culture.

How do you take your people strategy through hell and high water and come out world champs?

Combine Hard & Soft.  Luhnow in speaking about evaluating talent said, “Some information you can gather about a baseball player is hard:  how fast he can throw a fastball, how quickly he can reach first base.  But much of it is soft:  how diligently he will work, how his power stroke might develop, how likely he is to become injured.  How do you combine the soft information with the hard information in a way that allows you to make the best decisions?  That is the crux of what we’re trying to do here.”

We have more hard data about the talent we acquire and develop than ever before, and tools and performance metrics to assess the soft data.  As HR leaders, we must combine the two to build the optimal team.

Long-Term Goal.  Make it to the top as fast as they could—that was the Astros’ only goal.  “Luhnow and his men envisioned a decision tree, with that 56-win team at its roots and a sustainable championship club at its tip.  Every decision they made, no matter how painful, would be based upon the probability that it would be helpful in the long term.”

As with the Astros, CEOs and CHROs must make decisions that don’t always win fans based on the short-term.  Budgets are scrutinized, long-tenured staff is retired, and some quarters/years come up short of shareholder and employee hopes.  You can’t always communicate the “why”.  Having a tight-knit leadership team that believes in the long-term goal is key.

Absorb the Criticism.  The Astros got hit with a lot of criticism. Perhaps the worst was that their analytics-based approach dehumanized players.  “It was a difficult thing for me to read, because I spend so much time personally getting to know our players, and so does our staff, “ says Luhnow.

Big data tactics, people analytics, biometric monitoring and virtual reality have all come into question as effective tools when it comes to people.  CHROs must have the ability to absorb the criticism and prove out the results.  They must also communicate the benefits of their innovative approaches and have the stamina to stand up to the critics.

As head Astros’ nerd, Sig Mejdal, put it, “We realize these are human beings, not widgets.  As far as assigning a number to a person – well, I assume you get a salary?  Do you feel dehumanized because your boss has put a number on you?  Innovation, by definition, suggests change will be taking place.  If there’s change taking place, it’s not likely going to feel right at first.  If it felt right, it would have been done a long time ago.”

The Astros are the 2017 World Champions.  It was a tough road to get there and yes, literally through hell and high water.  For anyone who questioned their approach or their grit, there’s a nice piece of hardware in Houston that made the journey worthwhile.