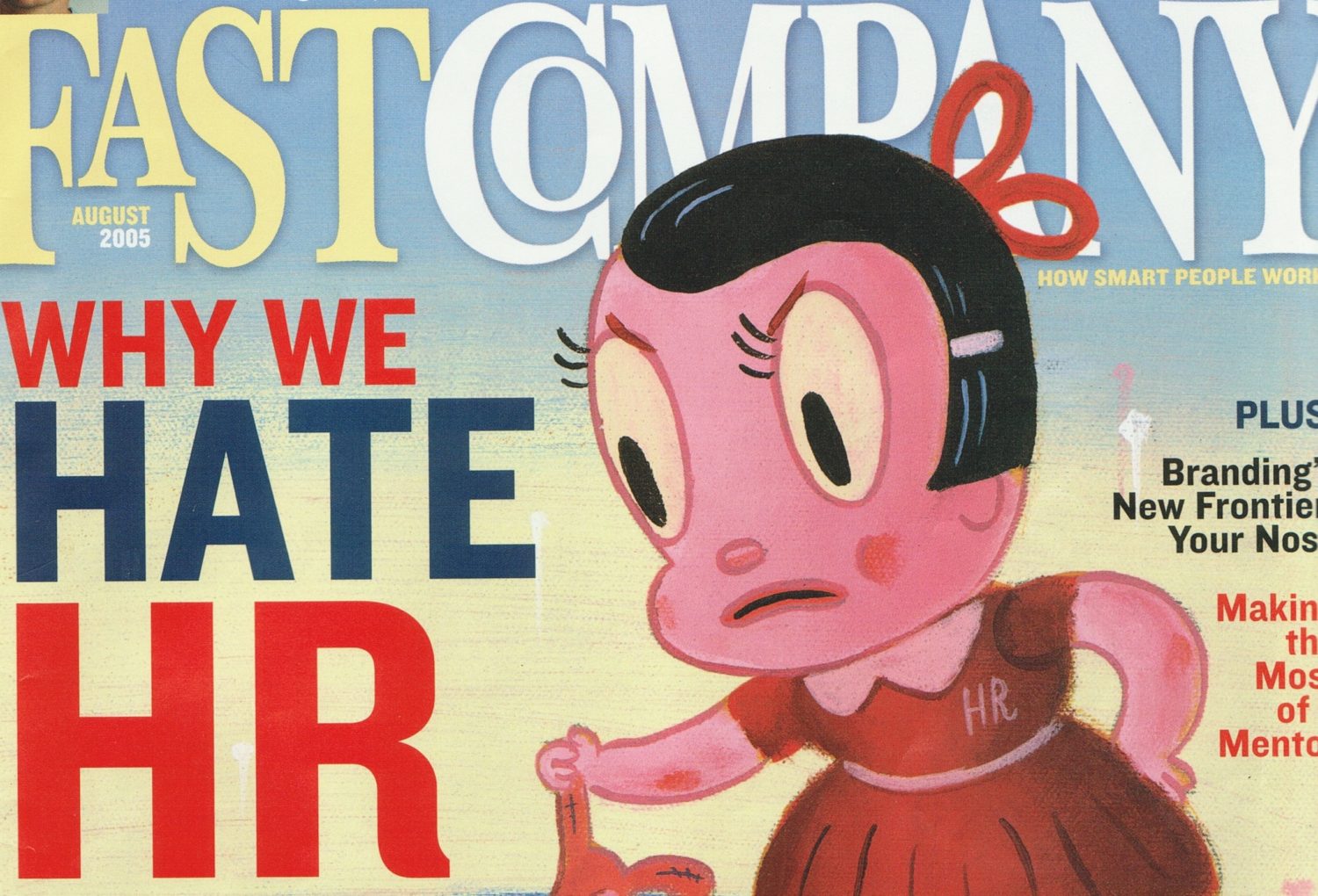 If you work in HR, at some point in your career you will get thrown under the proverbial bus. Some may experience these tires rolling over your body multiple times. This goes for every faction of HR, including Talent, Benefits, Comp, OD, and generalists of every flavor.

As a consultant I am an easy target. One might say a hired gun that always has a target on my back. I am ok with that as I am paid to take some heat, and occasionally some blame. As for practitioners, it is a different story. It doesn’t matter your experience, your industry, your location or size of business. It’s human nature to pass blame to others and the HR function is often the undeserving recipient…

You’re all susceptible to being blamed for something that goes wrong. I have written in the past about the plethora of magazine articles bashing the function. It all started with the Fast Company article, “Why We Hate HR” and has continued over the years. Even HBR has taken a few shots at us.

Talent doesn’t work out? Well that is recruiting’s fault.  Employees don’t learn and grow? Let’s blame OD. Our benefits costs are going up? Pin it on the benefits director. We need to terminate someone? Well, you know who gets to have the conversation, and of course the line manager often pins the dynamics of the firing on HR.

It is an interesting phenomenon that I struggle finding reasons for. Of course, we are occasionally to blame, however I would say the vast majority of scenarios are not our fault. For many years HR was the step child of Finance. As the function evolved and grew up, it, in a sense, separated or broke away from Finance, and struggled for many years to form its own identity and prove its value. I joked two years ago while presenting at SHRM national that HR was like the USA colonies fighting the British in the late 1700s. A stepchild of the British kingdom.  Not so far-fetched of an analogy when you break it down.

HR wanted its own place in the corporate hierarchy. Just like we wanted to break away from England and form our own country. We even changed our name from Personnel to Human Resources. So it’s been an ongoing struggle since the 1980s, when companies started adopting the new name and splintering HR away from Finance. Ever since, it has been a constant battle to prove it was the right thing to do. Often it seems that financial acumen and numbers are at the center of these situations, with Finance turning the tables using their own responsibilities and displacing them on the HR function.

Recently there has been a spate of bad behavior at some big companies, with UBER,  FOX, Wells Fargo, and The Weinstein group leading the way. Oh, and can you say “House of Cards”? How would you like to be in HR at the production company for that award-winning Netflix show? These companies had HR functions and all of them failed to step in and effectively impact the situations at their respective companies. If you work there, especially in HR, I mean no harm. Even though I am in a sense throwing you under the bus just by mentioning the situation.

But who really is to blame? And, as professionals, isn’t every senior executive and board member responsible for behavior and ethics?

Maybe I have this notion all wrong and HR deserves the bad wrap. I know I am editorializing, and for once I don’t have an easy solution. I personally don’t think they are deserving.

The real challenge is for HR to wake up and take an affirmative response when they get picked on. ‘Til then, you will continue to be corporate roadkill for many of your organization’s issues.