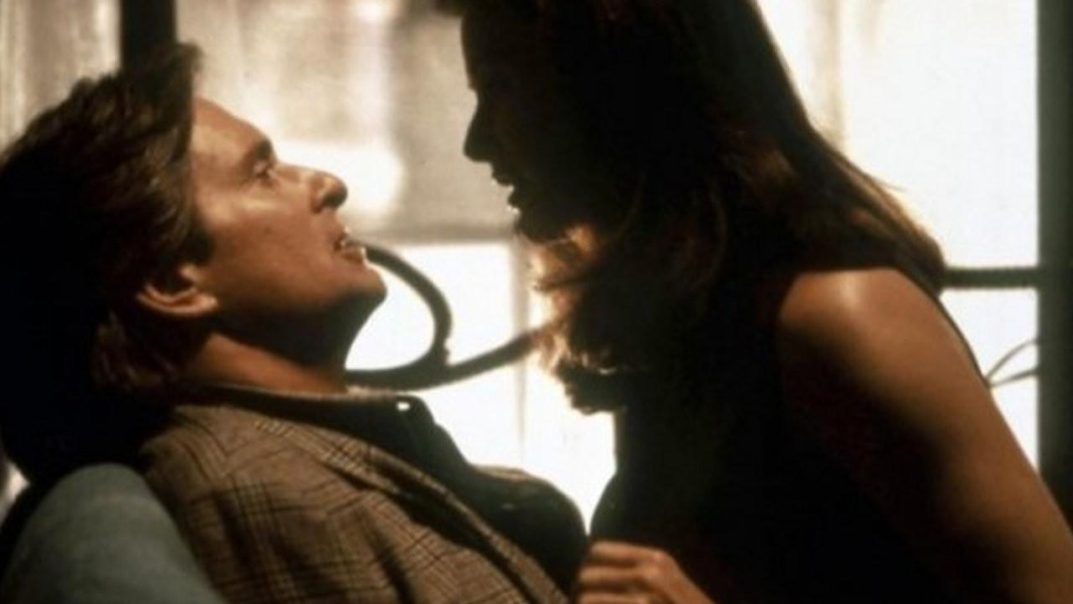 Do you remember the Movie “Disclosure” with Michael Douglas and Demi Moore? A perilous tale of sexual harassment and shady undertakings.

It was 23 years ago that it hit the big screen. For those not familiar: A computer specialist, played by Douglas, is sued for sexual harassment by a former lover turned boss (Moore), who initiated the act forcefully. The lawsuit threatens both his career and his personal life.

Now, this is a little different from the scenarios playing out almost daily in the media. But it is every male executive’s worst nightmare come to life. I won’t spoil the ending just in case you haven’t seen it. Let’s just say art does not imitate real life in this one. It does, however, bring to light the concept of innocent until proven otherwise.

For the skeptics, I am not inferring that any of the media or business folks in the news are innocent—just that we need to keep an even keel on playing judge and jury.

These are interesting times for HR folks in businesses across the country. The sensitivity to inappropriate behavior may be at an all-time high…and just in time for the holiday season where alcohol at office parties abound.

So, what is an HR executive to do? Or maybe, what shouldn’t they do?

I would suggest playing the middle ground. Everyone is sensitized to the subject with the media coverage, so I don’t think you need to overdo it with formal communications. A lighter discussion at management meetings would be a better approach. Be transparent and honest about the vulnerability of your organization. It is also a time to reflect on bad behavior in the past and say “no” going forward.

As far as skeletons in the closet: well, it is time to address them, and there may be some fallout. Get in front of it now before it snowballs on you. There is no easy way around this. However, being on the front page of the New York Times or called out by Vanity Fair’s featured article is not the conciliation prize you should aspire too.

From my own business experiences, I have handled a number of sexual harassment investigations with varying outcomes. What I will say is do your best to not let senior management  influence or hide the outcomes. In the long, run confidentiality agreements, large payouts, and rationalizing behaviors are not the solution. I still sleep well at night, but I assure you I still think about some of the results.

Wish I could give you more, but I think your legal counsel is better suited. Do not be afraid to engage them as a partner if faced with a situation of this kind.

Good luck and hope you all have an uneventful end of year!