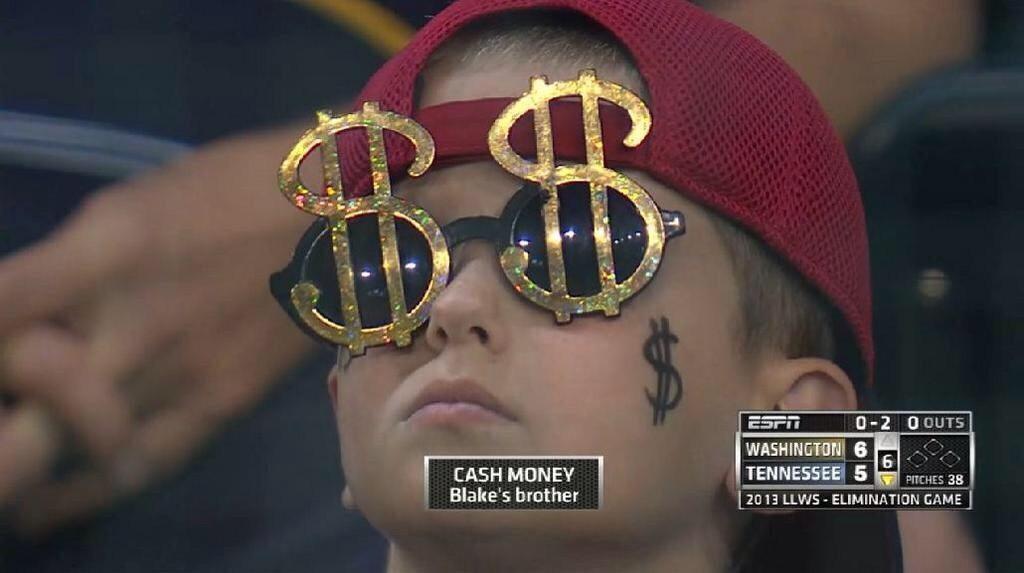 You know what’s stylish right now?  To say that you shouldn’t ask for someone’s salary as part of the hiring process.  Actually, it’s more than stylish—it’s the law in several states. And if we know anything, it’s that states and even companies usually follow suit and fall like dominos on progressive issues. More from Quartz:

Amazon has promised to hire at least 100,000 new employees in the US this year. And it won’t ask any of them about their prior job history.

According to a report in Buzzfeed yesterday (Jan. 17), Amazon is pledging to do voluntarily what many companies are now being forced to do by law: bar its US hiring managers from asking job candidates their prior salary.

The policy is an attempt to help correct a gender pay gap that’s perpetuated when starting salaries are based on previously low salaries. On Jan. 1, California became the largest state in the US to institute a law barring the practice, joining Massachusetts, New York City, and other states and cities with similar laws.

The problem with all of this, of course, is if you tell your hiring managers they can’t ask about salary history, they don’t talk about money at all until the offer stage, at which point everyone (managers, candidates, HR, execs) gets pissed off and starts wondering who is in charge and why anyone didn’t have a plan.

But there’s a better way.  Let’s break it down:

1–You can’t ask about prior salary history.  Got it.

2–If you don’t talk money, you’re going to get surprised at the offer stage.  So you need to talk about money.  Check.

3–There’s a segment of our industry that says the job pays what the job pays, and you should make that offer to anyone who takes the job.  I say that you still should have the ability to negotiate, and you should reserve the right to make a competitive offer based on your view of the marketplace.  You want this right regardless of the race/gender/other segmentation of the candidate in front of you. Even if they are a Patriots fan or, god forbid, watch Shark Tank on CNBC compulsively.

4–Here’s how you negotiate salary from the first conversation without asking the person in front of you for their salary – simply frame a range that an offer will come in at.  Example – “Rick, if we get to the end of the offer process and you’re right for us and we’re right for you, the offer is going to come in between 70K and 76K.  If we get to the end of this process, is that an offer you’ll accept if this job is right for you?”

5–At this point, you haven’t asked for the candidate’s salary history.  You’ve framed where the offer will come in and you’ve asked them to react.  It’s yes or no. They can share more, but you didn’t ask.

6–Using this technique allows you to put your expectations out there, including a range, which allows for some negotiation room.

One of the greatest lies going around is that you can’t and shouldn’t engage on salary with candidates anymore, and that it’s not a fluid process. It remains fluid and you have flexibility, it just requires a different technique.

PS – you’re still responsible for making sure that women get equal pay, as well as other protected classes.

But thinking that means that every candidate should have access to the same salary, regardless of knowledge, skills and ability?

That’s a sucker’s play, and you’re better than that.