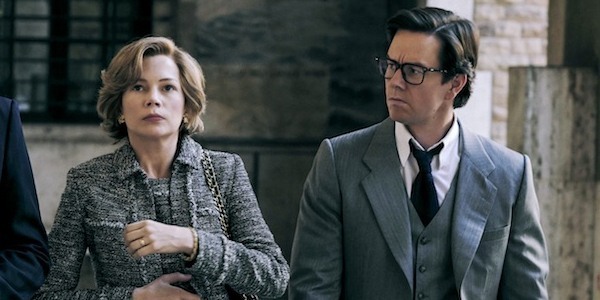 A huge, giant controversy was sparked last week when it was found out that actor Mark Wahlberg negotiated to be paid $1.5 million to do a reshoot for the movie “All the Money in the World”, while his co-actor, Michelle Williams, got paid less than $1,000 for the same reshoot.

You better believe that’s a problem! But—oh yeah, there’s a ‘but’ in this story—Mark Wahlberg is not the problem. He’s not even part of the problem. He’s a very valuable product that is getting paid what the market has determined is fair. Apparently, that figure was $1.5 million for this work.

Now, the market might have also found that Michelle Williams was also worth $1.5 million, but Michelle and her agent did not ask or even attempt to negotiate this value for her. Additionally, the movie producer who gave Wahlberg the $1.5 million didn’t inform Williams that she might also want to re-negotiate her terms for this reshoot. Her agency, which also represents Wahlberg, should have told Williams that another client was having some success renegotiating.

Here are the issues surrounding this:

So, first things first, Mark Wahlberg should get paid more than Michelle Williams simply because he asked and he was willing to walk away from making this movie unless he got what he felt was fair compensation. The company making the movie decided they needed Mark Wahlberg in this movie to the tune of $1.5 million for the reshoot. They actually might have made the same decision for Michelle Williams, if she would have asked. She didn’t.

There’s another piece to this story. I’ll call it the Target Economic Theory, and it goes like this. If you walk into your local Target store and you’re walking down the cat food and cat toy aisle and all of sudden you look up and you go, ‘holy crap, that’s freaking Mark Wahlberg looking at some cat toys in my Target!’ you would lose your mind. You would recognize Mark Wahlberg instantly.

So, the company making “All the Money in the World” would have had a decision to make. Is Michelle Williams worth $1.5 million? They might have said no, scrapped the movie altogether, or just hired another actor willing to do it cheaper. They might have said, “Michelle, we love you, we want you, but you’re not Mark. Here’s a figure we think you’re worth.”

They didn’t do any of this, so shame on them. Michelle Williams is worth way more than the embarrassing amount they paid her. Multiple people failed in this case: the movie company, the agency representing both actors, Michelle’s agent, and even Michelle herself.

In the end, Wahlberg donated the $1.5 million to the #TimesUp legal fund in the name of Michelle Williams, to show he supports pay equality. The agency who represents both Wahlberg and Williams gave another $1.5 million donation to the same cause. Did Wahlberg have to do this? No, he got his money fair and square, but it was a nice gesture of support for pay equality and the fight.

So, let’s talk about this. Hit me in the comments. What do you think? I’ve heard people tell me that Mark and Michelle both should have gotten $1.5 million. Do you agree with that? If you do, then, should all actors all get paid the same amount? Where do we draw the line? 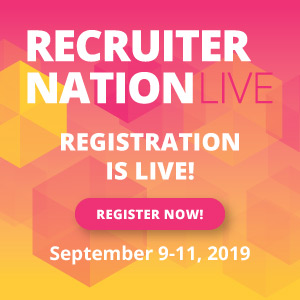