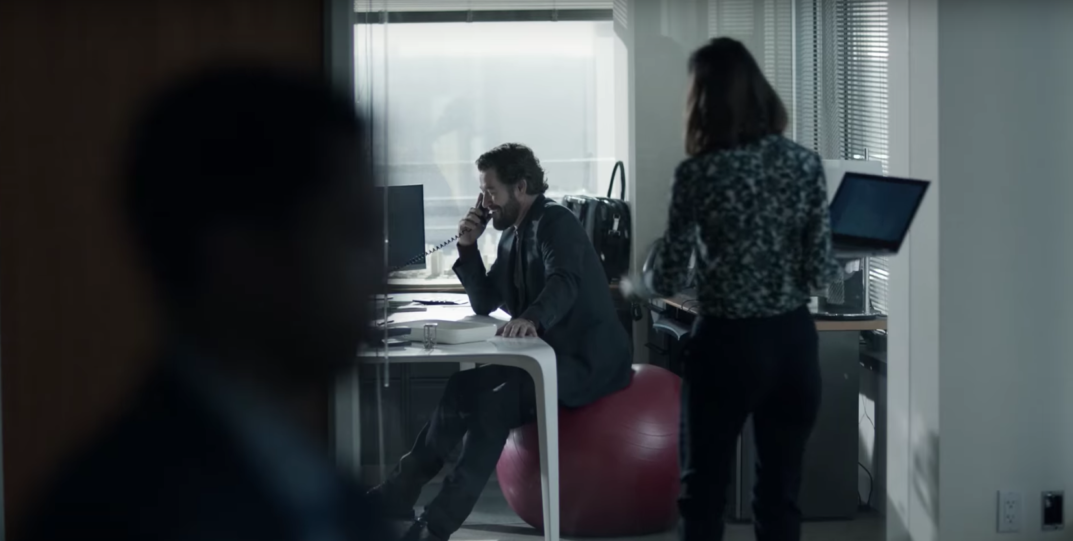 On New Year’s Day as I was watching the Rose Bowl, I saw a hard-working woman who was mistreated by a self-centered boss who didn’t appreciate her. So, she quit and left the clueless jerk to go work for herself.

Who knew? It’s amazing what can happen in 30 seconds during a big college football game.

The TV commercial that flashed by while Georgia was rallying to beat Oklahoma was part of a new ad campaign just launched by Milwaukee-based Northwestern Mutual, a company that says it “has been helping families and businesses achieve financial security for 160 years.”

How a bad manager can run off a good employee

Here’s how the ad was described on ispot.tv:

Dramatized by the lyrics of Emily Ann Roberts’ song 9 to 5, a hardworking woman puts in hours of unrecognized work and takes countless phone calls for her boss. When she’s about ready to throw in the towel, she answers the phone with the name of her own company. Northwestern Mutual says this is what its version of financial planning looks like — living life and being your own boss.”

That may generally describe the ad, but you really need to see it for yourself to get the full gist of how a bad manager can run off a good employee in 30 seconds flat (and you can also click through to see it here):

Yes, bad managers are such a staple of our modern world that they have become advertising fodder for the masses, because as just about everyone in the workplace knows, bad management knows no bounds.

EVERYBODY can identify with having a bad boss

That’s what makes this commercial so effective; it’s because just about EVERYBODY can identify with having to deal with an uncommunicative ass of a manager who is so focused on himself (or less often, herself) that they can’t appreciate what their subordinates are doing for them.

Such is life with a clueless and dismissive manager. Hell, CBS built an entire show on this premise called Undercover Boss, and as I said about it a few years back:

The big problem I have with Undercover Boss is the unstated premise of the show — that there are so many clueless and out-of-touch CEOs and senior executives running businesses with a lack of basic knowledge about what people in their employ do, or the challenges they have in getting it done.

Does this happen in the non-“reality” world? I’m sure it does but for the most part, clueless executives who don’t understand the basic fundamentals of the business and how their workforce drives it ahead don’t last very long.”

Yes, bad managers and clueless bosses seem to have become a growth industry in the entertainment and advertising world.

What struck me most about this ad was not just that it was unexpected — during a college football game? — but that bad management is such a universal concept, and so widespread, that it has become fodder for the masses.

Sad to say, you learn more from bad managers

It also supports a management truism I’ve written about before, and it’s this: you learn more from a bad boss than you do from a good one. Here’s a more of what I said about that:

Dealing with a bad boss is one of those necessary evils you always hear about, something you need to endure and learn from, because if you ever do aspire to be a top executive or CEO, you’ll need to remember the takeaways from working with a bad manager so you can avoid doing the same.”

The reason you can learn so much from bad bosses is because there are so MANY bad bosses. They’re so ubiquitous — like bugs in Houston — that they’re not just the scourge of employees, but also fodder for ad campaigns and television commercials.

Maybe one of these days, all the focus on the terrible state of American management will make companies and organizations finally get serious and do something about it. My guess is that doing so would probably add a half point or more to the GDP.

And, THAT’S what I was thinking when I saw the Northwestern Mutual commercial flash by during the Rose Bowl.