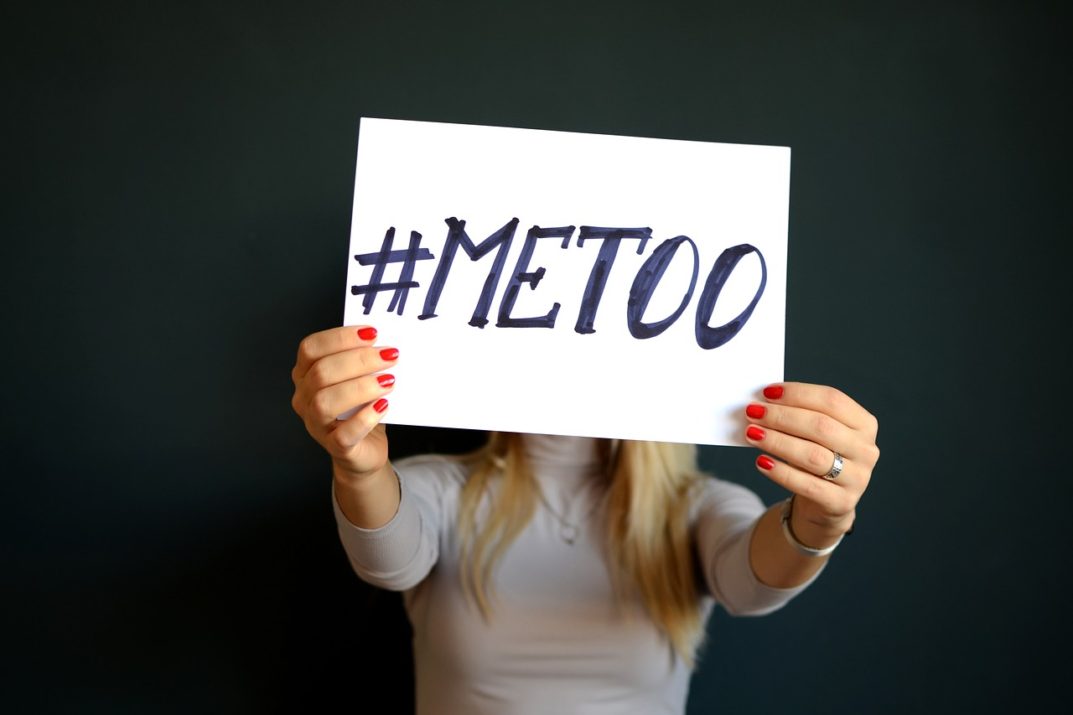 There’s a ton of good that’s come from the daily breaking news associated with the #metoo movement.  Creeps everywhere are being held responsible for their behavior, and society in general seems to have a higher awareness for what’s appropriate and what’s not.  There’s a lot of details in between, but the one I spend the most time thinking about is the following:

When does the #metoo movement hold common day, ordinary creeps accountable deep into the American workplace, where there’s no media coverage of the proceedings?

I’m not sure I know the answer. For all of the good that’s come out of the #metoo proceedings, it’s still murky how the ordinary American workplace will be impacted.  Awareness is great, but the true creeps can keep on giving the creepers to all around them at the soft drink distributor in Peoria, IL.  There’s no media to report on those stories, and without the positive impact/protection of coverage, many impacted by harassment are less likely to report.

The industry that might have the most potential for a #metoo movement aware from media coverage?  It might be your local restaurant.  Here’s more from the New York Times:

“Restaurants are like pirate ships. Each has its own code, with distinct values and rules. Some crews are kind, supportive and disciplined, relatively speaking. Others are angry, surly, misogynistic and drunk. New crew members quickly fit in, or jump ship. Like pirate crews, restaurant staffs are cohesive societies, but they aren’t big on transparency, and it’s hard for outsiders to know what’s happening.

Fifty years ago, when nobody cared what went on in restaurant kitchens except health inspectors and tax collectors, acting like pirates was probably a useful skill. Today, though, it is outmoded.

Customers may enjoy the occasional sample of salty pirate speech, but they also care about the inner workings of kitchens. They know the names of the chef, the sous-chef, the pastry chef, the head bartender. They’ve watched TV documentaries about the creative process behind trout roe in little cups made of pig’s blood. They’ve heard many chefs talk on many occasions about certain kinds of ethical behavior, having mostly to do with livestock.

Something has gone grotesquely wrong when chefs brag that the chickens they buy lived happy, stress-free lives, but can’t promise us that the women they employ aren’t being assaulted in the storage room.”

But, the familiarity of customers with the chefs and staff at private restaurants across America presents an interesting opportunity.  If you care about where the chickens come from as a patron, do you care about the treatment of the women staff at La Paz?

But your local white cloth restaurant?  What would you say if you new the owner was asking female servers to come pick up the cash bag at his place and opening the door in a robe?

Yeah, you’d probably get the creepers and not go back.

With tools like Yelp out there, we’re only a new feature away from the review economy telling you how female friendly that privately-owned restaurant is.

For that reason, the restaurant industry is ripe for accountability related to the #metoo movement.