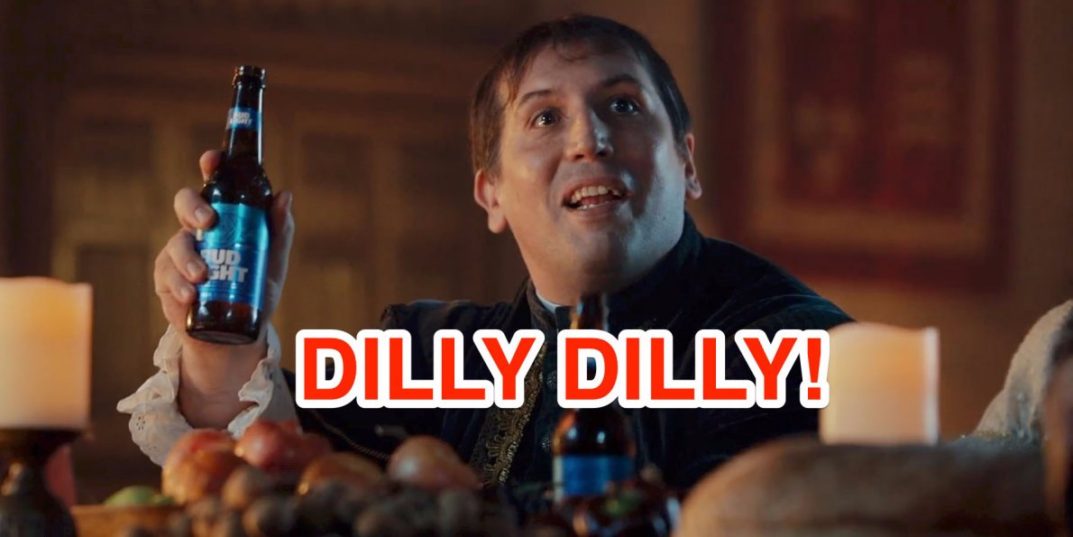 I have given this some thought. No, it is not “Dilly-Dilly”. Although that may be the most used word I have heard since football season started in September.

There are already a lot of words of the year out there.

Tim Egan at the New York Times recently penned an article titled “Comeback Words for 2018” in which he noted “complicit”, “youthquake”, and “feminism” as the words of the year put forth by different dictionaries and Saturday Night Live (complicit).

There are also words that have been intentionally scrubbed from our parlance, or should I say the federal government’s. Can you say, “global warming”? (Well, you can’t on certain federal websites anymore…)

Some recent words of the year for the business and HR community include Agility, Flexibility, Competency, Grit and Engagement. All words that we may never want to hear uttered again. Personally, I am tired of all of them, especially Engagement (one of the most overused words in HR parlance ever).

My word of the year is “Transparency”.

I think it is time for a word that denotes honesty and action.

Here is a short definition: Transparency, as used in science, engineering, business, the humanities and in other social contexts, implies openness, communication, and accountability. Transparency is operating in such a way that it is easy for others to see what actions are performed.

One business dictionary defines transparency as a “lack of hidden agendas or conditions, accompanied by the availability of full information required for collaboration, cooperation, and collective decision making.” The same source describes it as an “essential condition for a free and open exchange whereby the rules and reasons behind regulatory measures are fair and clear to all participants.”

Folks don’t trust their management and they especially don’t trust HR. With a year of unbelievable stories of bad behavior in business, transparency may be our one saving grace in 2018. No more hiding behind large legal agreements or twisting truth with PR propaganda. Let’s bring transparency to the table, or should I say let’s just make transparency a part of every organization’s DNA.

O.K., I know I am pushing it on this one, and it wouldn’t be me if I didn’t. But the reality is that transparency would eliminate a lot of the issues organizations deal with today. HR has a great opportunity with this as not only a gatekeeper, but more importantly as a role model. Let’s stop closed door meetings and secret agreements to cover things up.

I recently did a termination for a client and the individual being let go asked me the following: “You are HR and aren’t you supposed to be here for employees?” Of course I felt terrible as I responded: “Yes, however, I play a dual role.  Employee advocate and also voice for management and ownership. In this case I have been asked to carry out management’s decision.” I won’t bore you with the rest of my conversation. Of course I spun the conversation and the individual actually bought it. Afterwards I felt a little awkward. Not because it was the wrong decision to terminate the individual, but because I just could not be totally transparent. It is not easy to tell someone they were lazy and their boss did a disservice in not dealing with this months prior. They were not transparent and neither was I. It wasn’t my decision, I was the messenger…and that was a lousy excuse. We owe folks transparency from their first day until their last.

As much pain as it might have brought the individual by telling them they were not doing their job, there was a concern for legal and perception sitting behind the conversation.

So in essence I was morally and ethically as guilty as everyone else in not being transparent. We know that being honest much earlier would have been painful, but also appropriate and the right thing to do. Some might say we took the easy way out.

So my word and action as I go forward in the new year is “Transparency”. I hope it is yours too. ‘Til then, Dilly-Dilly and please try to avoid the pit of misery.