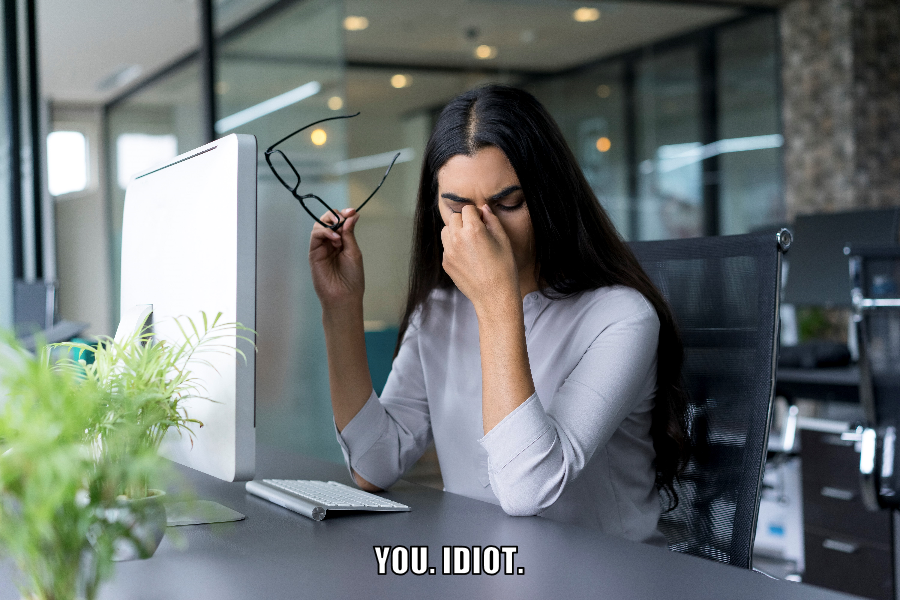 You know that side-job you have as the informal HR Advisor for any/all of your friends? It can be enlightening at times, even uplifting, when you hear some of the ridiculous sh*t people are forced to put up with in their workplace.

For the situation to reach the “Mind if I run something by you?” stage, it usually entails the insufferable actions of someone’s direct supervisor. And, since it’s annual review time for many folks, you find many of your friends in that uncomfortable situation where the “boss” has just documented & delivered feedback that is either:

If the review is tied to compensation, as most are, it becomes more than frustrating to receive any of these misappropriated judgments of performance – it can also be career-limiting.

Want an example? Here’s a quote from the review of a close friend: 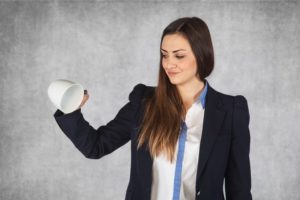 “oh look, you’re all out of shut-the-hell-up”

Seriously. There’s a person on a company’s payroll in a position of influence, and they actually wrote something this ass-backwards. In the tightest labor market we’ve had this century, this person was being encouraged to distance from employees. Not only that, but this action is seen as development (insert maniacal laughter here).

I wanted to make sure I clarified the statement to make sure the review writer wasn’t encouraging more delegation or less fraternal relationships, or something not so…..I don’t know, stupid? But nope, it was truly a situation where the team admired this manager and literally chose to work for her; and that was seen as a problem.

So this begs the question – how much is too much when it comes to your relationship with your direct reports? I know this can’t be the first time you’ve heard something similar to this, right? I can still remember my first role as a manager of people, when a more senior colleague took me aside and gave me his pearl of wisdom; “be a jerk for as long as possible, the minute they think you care you’re cooked.” I would attribute it solely to a generational difference in management style, except I still see this pattern replicated by younger managers who still subscribe to the “I show that I care every two weeks when you get your paycheck.”

Allow me to mention once again that an unemployment rate this low has a significant impact on the importance of retaining your key employees – the opportunities are there for them, inside your walls or outside. You may be strapped in your ability to use tangible rewards to show your appreciation (there’s the magic word), so your ability to create an environment of true intrinsic appreciation is critical.

I’m reading a book, “The 5 Languages of Appreciation in the Workplace” by Gary Chapman & Paul White (yes, the same guys who wrote the “love languages” book, shaddap) for a more granular discussion of the “how,” but you’ll have no problem finding reasons for the “why.” Dan Ariely estimates that “88% of the time employees leave because they don’t feel appreciated.” Lazlo Bock, a lover of data, says “meta analysis shows that appreciation is more important to retention than compensation.”

So hold your head up high, friend – your boss may not appreciate what you’ve built with your team, but you broke the cycle and engaged your team anyway. Has your boss considered what might happen if you leave? My guess is you’d have a few people who would follow you out the door.