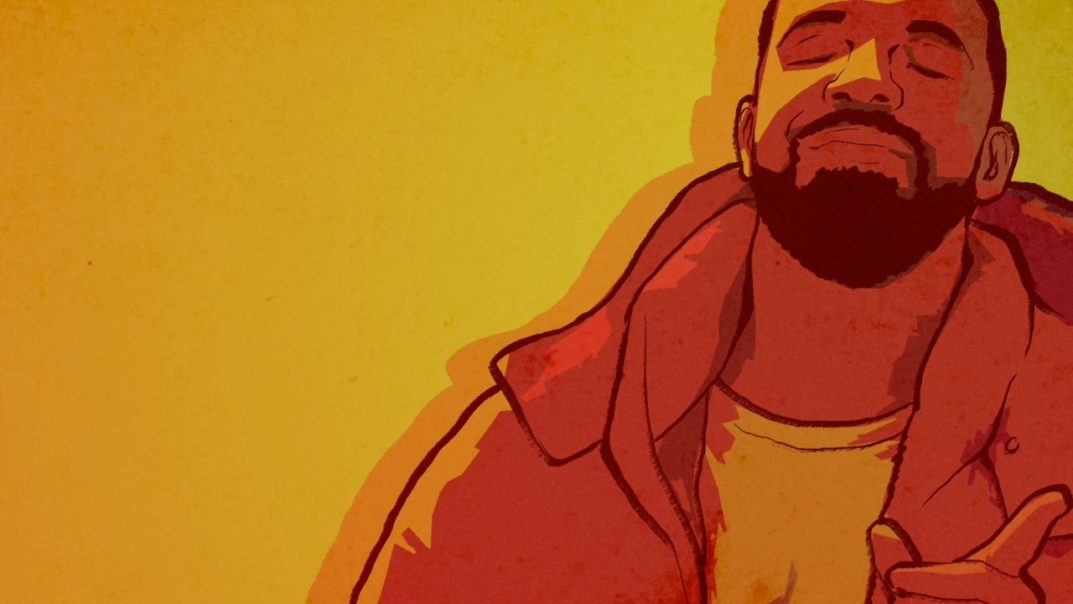 –Imagine if I never met the broskis…

Life with kids these days is hard for a GenX parent.  While my wife has temporarily Jedi-mind tricked my 14-year old into loving hits from the 70s and 80s (she drives him around and she may as well have tied him up and made him listen to the Sirius stations for a year that peddle that fare), I know the truth:

–ROCK IS DEAD.  HIP HOP IS NOW THE CHOICE OF THE MASSES.

Some of you will correct me, citing the differences between the pop charts and the actual hip-hop charts.  OK, you got me.  I don’t follow the scene that closely, I only know from following the habits of my 17-year old (both boys, BTW) that the 14-year old will defect from his mother’s preferences quicker than a Cuban baseball prospect with 15 minutes of free time in America and a sleeping security guard outside his room at the Courtyard By Marriott.

The reason he defects from his mom’s music?  Drake. Love him or hate him, Drake understands how to connect in a way that others don’t.  As soon as our 14-year old is driving whatever old piece of steel I give him, Drake’s going to scoop him up like The Beatles did my parents and Nirvana did me.

But I don’t hate Drake for the domination.  I think HR and Recruiting can learn a lot from Drake.  Some stats from Billboard:

Drake’s “God’s Plan” dominates the Billboard Hot 100 chart for a sixth week (dating to its debut at No. 1), logging a hefty 92.8 million U.S. streams, according to Nielsen Music. The song, whose official video arrived Feb. 16, has now logged two of the top four streaming weeks ever.

That’s what we call “results” in the business world. Your HR and/or recruiting function could learn a lot from Drake.  Here’s what he does better than other artists and what you could learn from him:

1–Drake understands the streaming industry better than anyone else.  Drake has a Midas touch when it comes to releasing full albums as well as singles to bridge the attention gap while he’s pondering his next full project.  Look back at the history, and you’ll see a strategy master.  The lesson for you?  It’s not enough in today’s ADHD world to revamp your careers site and think you’re done.  You’ll need fresh and frequent campaigns to stand out in the streaming world – even in HR or Recruiting.

2–Drake knows how to create a hook.  God’s Plan?  Hotline Bling?  I could go on.  Drake’s often mocked by the hardcore hip-hop world, but he understands how to create a mass-market hook better than anyone else in the industry.  Your lesson in HR/Recruiting?  You need to think more like a marketer at all times.  Start with this freebie I’ll give you: Do a “God’s Plan” campaign next week – tell a story about how one of your people did great, selfless work on behalf of a customer/client, then meme the s*** out of that thing on your recruiting channels.  Have some fun.  Ride the wave.  Connect it to great service/random acts of kindness in the workplace.  Dare the haters to stand up against the Drake hegemony.

3–Drake’s videos are incredibly inclusive.  Drake’s videos have a history of showing the common people in them.  The God’s Plan video shows him giving away a million dollars in Miami.  You don’t have to give away money – you just need to show people coming together, having fun and being a team that doesn’t take themselves too seriously.  See the SFTB video for more inclusion.

4–Drake is streaming platform agnostic.  He doesn’t care which platform gets the results, he’s on all of them – Apple, Spotify, etc.  You should be experimenting on all the platforms as well.

5–Drake understands your kids better than you do.  He recently showed up on Twitch to play Fortnite with a famous gamer and almost broke the internet.  If it’s hot, Drake has no issue co-opting someone else’s platform to promote himself.  You can take advantage of the same thing by running a Fortnite tournament for the kids of your employees.  Your employees won’t get it, but their kids will think their lame ### folks work at a cool company.  Co-opt trends with no shame and you win.

If I see another Instagram post with the “imagine if I never met the broskis” caption, I’m going to… Actually, it still makes me smile every time I see it.

I can’t even hate an oversaturated Drake IG tagline.  Drake understands how to market a brand.  HR and Recruiting should copy every one of his moves that they can.