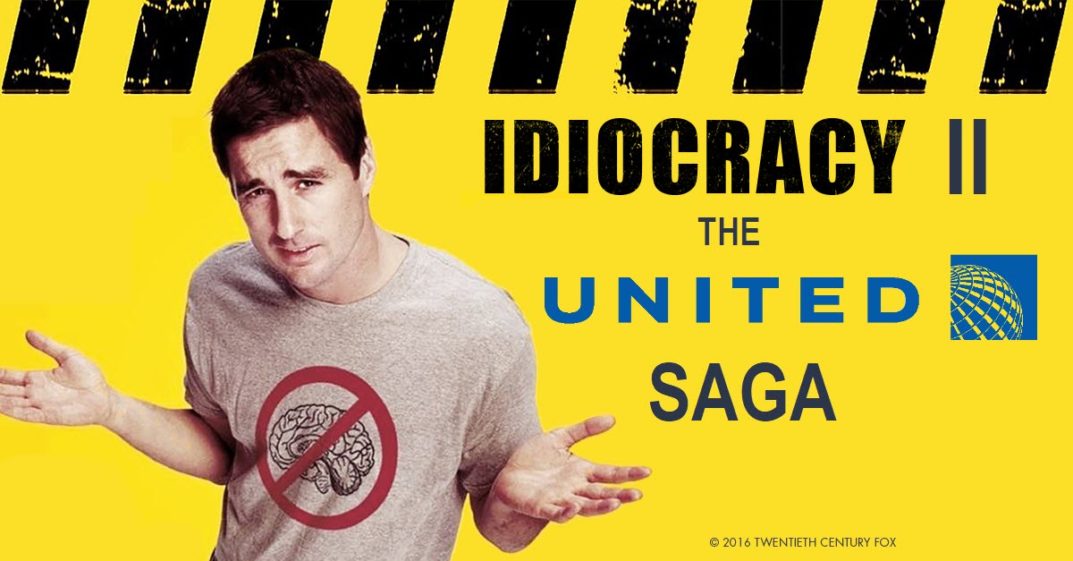 For about 134 years I’ve been suggesting that to be good at HR you should be good at humans. Operations managers and factory foremen needed to know about the machines they were charged with maintaining and running at peak efficiency and HR should be judged similarly. If you are in HR, you are responsible for making sure the machines of production in today’s “brain-based” economy are running well. That means understanding how our human software works. And for humans, our software is our psychology. If you don’t have even a small understanding of human psychology don’t play.

I don’t care if you stayed at a Holiday Inn Express. Your lack of understanding can cause irreparable harm. Harm to you, the company and the employees.

Don’t think you have that kind of power.

I give you Exhibit A.

Read that again. They were taking the money from an existing bonus program based on employee performance that amounted to about $1,200 per year and turned it into a game, a lottery.

The program would have allowed employees to enter a so-called “core4 Score Rewards” prize drawing for cash prizes — between $2,000 and $40,000, vacations and luxury cars, with one employee to be awarded $100,000 in each draw.

And the cast of Idiocracy could have written the ending to this story. United walked it back. From a Marketwatch article.

The airline’s president, Scott Kirby, said the company had listened carefully to feedback from employees and decided to scrap the program.

“Our intention was to introduce a better, more exciting program, but we misjudged how these changes would be received by many of you,” Kirby said in a statement. “So, we are pressing the pause button on these changes to review your feedback and consider the right way to move ahead.

“We will be reaching out to workgroups across the company, and the changes we make will better reflect your feedback.”

Knowing a bit of psychology would have made this a non-starter. And someone in HR should have said…

And then explained a few things about the machines called humans and the bugs in their software.

HR would have said humans fear loss more than they love gains, so no matter how wonderful the additions you think you’re adding – those that got bonuses see it a loss. Humans would rather avoid a loss even when the gain could be valued at multiples of the loss. It’s called loss aversion. Check it out sometime.

HR would have said that those that were getting the bonuses are attached to those bonuses – it is “theirs”. It is not just the fact they are losing something as loss aversion suggests – it is they are losing something they OWN. What we own we ascribe a higher value to it. More than its inherent value. It may have only looked like $1,200 to the management team but to the people getting the bonus mentally, it was worth more. (I know … human software is buggy.)

Fairness Principle (hat tip to my friend Kurt Nelson Ph.D. @MotivationGuru who pointed this one out on a LinkedIn post) or, as I learned it, Equity Theory

Equity Theory suggests employees seek to maintain a balance between the work and effort they put into their job and the outcomes they get from their employer.

Let me ask this. Do you think the company would allow you to “lottery” your effort? Giving 150% one day and nothing for a month? Not likely. They wouldn’t see that as “fair” any more than the United employees saw a bonus system based on effort changed to one based on luck as fair and equitable.

Status quo bias is as it states. Humans have a bias to have things stay the same. We like certainty and once we get used to something we want it to stay that way. When the status quo is upset humans see this again as a loss. They are unhappy things are changing. The uncertainty increases and they push against the change. Even if the change might benefit them.

So here we are.

United tried to make something “better” and it backfired hugely. 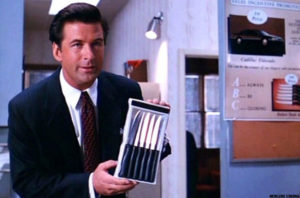 And anyone who has done any study in the world of compensation, social psychology or applied behavioral economics would have sniffed this problem out before the CEO got to the “second place is steak knives” part of the internal sell.

In my mind, this is the stuff HR should be trained for. Understanding human software. Why we do the things we do. How to get us to do more of the good stuff and less of the bad stuff (like not putting enough in our 401Ks – yeah they can have a huge impact on that if they know how to set our default choices.)

Trust me. You will be a much better HR person when you understand the machines you are in charge of. After all, as the creator of Dilbert, Scott Adams refers to humans – we’re just “moist robots.”

Time to learn to code.

For 134 years I’ve also been saying designing incentive and reward systems aren’t for amateurs either. I’m sure United had some smart people helping them create this stupidity. But being smart isn’t the same as being trained, educated, experienced. I’m smart. But I don’t do surgery. And I’m smart enough to know when I don’t know. Someone in the HR department at United should have said… I’m smart enough to call Paul.