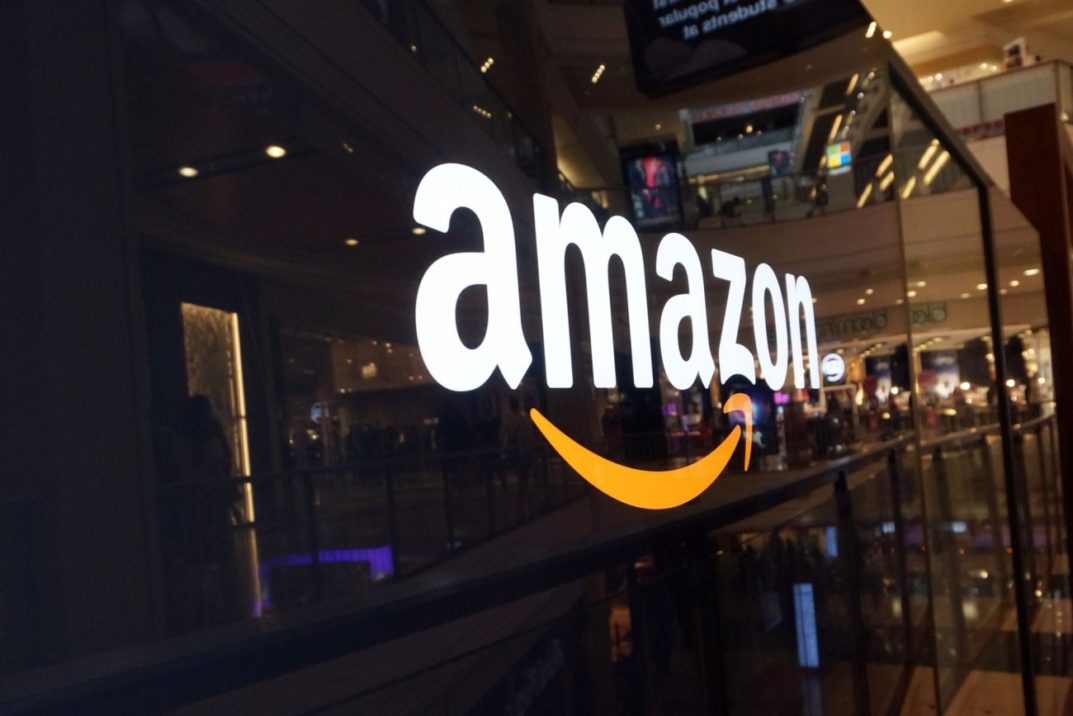 If you read a lot of business coverage, you know this to be true: The last thing we need is yet another list touting the “best” companies.

As my PR friend Robin Hardman points out,

It’s pretty clear to me — we really don’t need any more “best of” lists.

But last December, like it or not, The Wall Street Journal decided to jump into lists, and they published an analysis of the very best management practices in a groundbreaking story titled The 250 Most Effectively Managed U.S. Companies — and How They Got That Way.

Compiled with help of the Drucker Institute, which is part of The Claremont Graduate School in California, The Journal‘s inaugural Management Top 250 was described by the newspaper as “a landmark ranking marking the first time the ideals and teachings of the late, great business guru Peter Drucker have been used to analyze and compare the performance of major U.S. companies.”

So, why would the country’s premier business publication want to measure how effectively companies are managed today based on the “ideals and teachings” of an author who has been dead for a dozen years?

Well, as The Journal put it,

(Widely considered to be) the father of modern management, Mr. Drucker influenced generations of business leaders with his writings, including a regular column in The Wall Street Journal. His principles of what makes a well-managed organization have never before been translated into a quantitative model to measure how effectively a company is run.

The Management Top 250 does just that. The ranking — compiled by the Drucker Institute, founded in 2007 to advance the ideals of the management sage — differs from other “best of” lists in that it doesn’t measure any single aspect of a company’s prowess, such as profits or productivity. Rather it takes a holistic approach, examining how well a business does in five areas that reflect Mr. Drucker’s core principles: customer satisfaction, employee engagement and development, innovation, social responsibility and financial strength.”

Full disclosure: I’m a big fan of Peter Drucker, who a great many people, including me, consider to be “the father of modern management.” But as insightful as Drucker is and continues to be, it tells you a lot about the state of management today that The Wall Street Journal had to turn to the philosophy and teachings of a guy who has been gone since 2005 to help measure what constitutes a well-managed company in the 21st Century.

Despite that, the list of the Top 5 companies in the inaugural Management Top 250 won’t be terribly surprising:

If you dig deeper into The 250 Most Effectively Managed U.S. Companies list you’ll find it’s pretty interesting, as just about all of these “best of” lists are. For instance:

In my book, ANY list of the “most effectively managed U.S. companies” today that has American Express and Wells Fargo on it is probably a list that needs some scrutiny and tough questions asked — like whether the criteria they’re measuring is truly representative of an effectively managed company in 2018.

Amazon is at the top, but are they really No. 1?

Even the No. 1 company on the “most effectively managed” list — Amazon — is a little questionable. Yes, Amazon has built an incredibly impressive business operation that seems poised to take over just about every business category, as well as the world, but does that make them the MOST effectively managed American company?

To its credit, The Wall Street Journal’s story on this list offered this caveat about Amazon’s No. 1 ranking:

There is more than one way to the top. No. 1 Amazon is actually one of the Management Top 250’s most uneven performers. Within the larger universe of analyzed companies, it scored in the bottom 20% on social responsibility. The lackluster grade comes after years of critical news reports (Author’s note: like this pretty amazing one from The New York Times) about the working conditions of its warehouse workers and poor marks from activists for not being more transparent about its environmental record. Yet, its mighty innovation score — so high that it lies off the charts compared with other companies’ scores — catapulted it to first place.

Amazon, which has assembled a high-profile corporate-responsibility team over the past few years, declined to comment for this article.”

In other words, even though Amazon’s “social responsibility” score, which includes employee engagement and employee satisfaction, was the lowest of any Top 40 company on the list, they still were able to get to No. 1.

Maybe I’m not reading this right, but it seems to me that to be a Top 10 ranked company on this list, you should have to place in, say, the Top 25 in all the major rankings. I don’t get how one organization can fall so low in a critical category like social responsibility — so critical, in fact, that it carries the largest weighting (23 percent) of any of the five major dimensions of corporate effectiveness — and still be able to top this list.

That’s not what the great Peter Drucker was all about. One of my favorite Drucker quotes would seem to apply to this Wall Street Journal “best of” list. He said:

Yes, I like Amazon and buy a lot of stuff from them, but I also know that their great growth and business success is driven by some pretty brutal management practices, as The New York Times has pointed out.

Given that, it’s pretty scary to think that Amazon is THE “most effectively managed U.S. company,” because they’re clearly not that — at least not yet. I’d hold off on crowning them until they start treating ALL their employees a lot better and prove they’re doing it with a lot higher “social responsibility” score.

When they can do that as well as they do getting packages quickly to my house, well, that’s when I will believe they are truly worth ranking as No. 1.