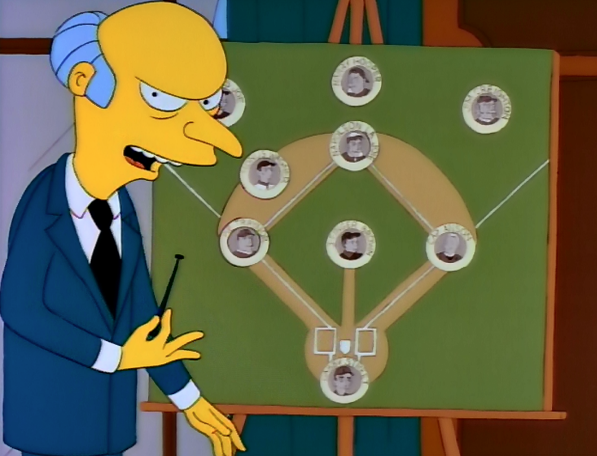 I love baseball. There is a concept in baseball where a pitcher will “burn” a pitch, here and there. Basically, it means that the pitcher isn’t actually trying to throw a strike; they are using this pitch to set up another pitch.  For all intents and purposes, the pitcher is wasting that pitch for the greater good.

That’s the funny thing about really good assessments.  They only work if you and your organization are bought into the belief that using this assessment, in the long run, is going to give you better hires overall.

In this instance, I allowed hiring managers to hire individuals who the hiring managers loved, but the assessment told us were going to fail, knowing I was probably right.  I was willing to burn a hire to prove a point about the greater good of the tools we were using. I wouldn’t continue doing this, but sometimes you have to be willing to prove out your beliefs.  This sets up the assessment for future success, and ultimately better hires.

I’m also willing to burn hires on executive referrals.  Too many times in my career I’ve been contacted by high-level executives and board members of companies that have “requested” I get a job for their kids, or their sister’s kid, or some other family member.  For the most part, on average, these hires are horrible.  But, I’ve learned that fighting this is never a good career move, so you burn a hire.

When I talk to HR people about doing this, many are very much against burning hires or, at the very least, willing to admit they burn hires!  Rarely will you find an HR or Talent Pro willing to state publicly they burn hires, but behind closed doors we know this happens often. Sometimes the battle isn’t as important as the war you’re fighting internally, so you let hires go through the process you would normally stop.

This doesn’t make you bad at HR or Recruiting, this makes you strategic. Like the pitcher, you’re just setting yourself and your organization up for success. To do that sometimes you just have to burn a hire here and there.