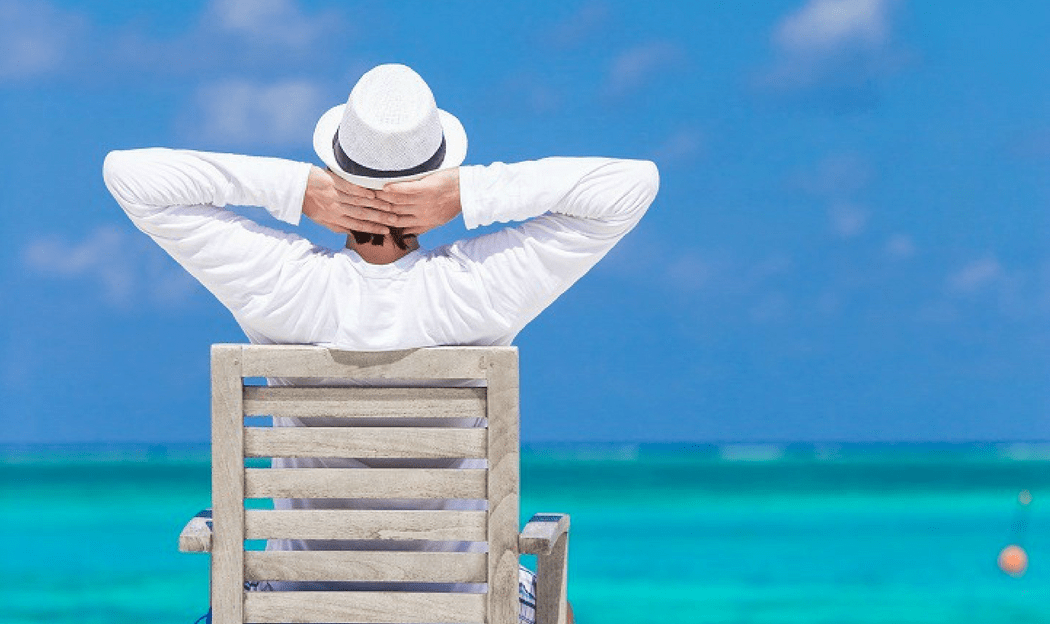 This is the latest big idea coming out of California’s Silicon Valley, a place that most of the world adores although a number Californians consider it to be built on all sorts of excess that skews a lot of things the wrong way.

It was certainly like that when I worked at a well-known San Francisco start-up during the dotcom boom, and it seems to be even worse now during the Bay Area’s 2.0 tech era.

Last month, a friend forwarded me a story from The California Sunday Magazine, a publication that gets inserted into Sunday newspapers somewhere although I’ve never seen it in mine. The story was about something called “the Financial Independence, Retire Early movement, or FIRE,” and it got into how a growing number of young engineers and other technology types are altering their lifestyles to save enough money so they can retire in their 30s.

For those of you still working to make sure that maybe YOU can retire sometime in your 60s, I am not making this up.

Born in the exuberance of the first dotcom boom, (FIRE) gained momentum during the financial crisis. The central tenet is self-reliance: By maximizing earning and minimizing spending, nearly anyone, its enthusiasts believe, can retire decades early. …

The FIRE community has its own taxonomy. People on the “Lean FIRE” side of the spectrum live minimally like Robert and Sara Roose (their San Francisco apartment has three plates, bare walls, and a mattress on the floor). They set lower magic numbers and plan to take their dollars to a cheaper country.

On the other end of the spectrum is “Fat FIRE”: high-income professionals who live like interns so they can enjoy an upper-middle-class retirement. Daniel Imberman, a 26-year-old software engineer, drifts toward this pole, though he rejects the FIRE label (“sounds like classic tech-douche”). His target is $15 million.”

The dream to retire early isn’t a new one, but for most people, it’s only a dream and something that they can only afford if they get lucky and hit the next big Powerball jackpot.

Most of the Silicon Valley-types who are embracing the Retire Early movement are people described like this:

Retiring early, but to do what exactly?

Most Millennials in their mid-20s aren’t able to sock away money like this, but that’s not what troubles me about this “trend.” No, what gets me is seeing well-educated engineers and other highly skilled people pushing to retire 30 years early and do … what, exactly?

As the author of this story noted ever-so-briefly, “For all the attention devoted to buying decades of freedom, few had thought too precisely about what they’d do with it.”

Why am I not surprised by that?

So, here’s a simple question: What good is radically adjusting your lifestyle to hurry-up-and-retire at age 30-something if you aren’t planning to use your skills and talents to do something good with all that time you’ll have on your hands?

A story on TheStreet.com a few years ago titled Why Retiring in Your 30s Is a Terrible Idea for Anyone hit this question head-on, saying:

At its worst, an extremely early retirement means that you’re just not doing anything. Financial Planner Benjamin Sullivan notes that if you’re successful enough to retire in your 30s, chances are you’re highly skilled and are just letting your talent and skills go to waste by shutting them down early. Even if you are open to returning to the workforce, many of those atrophied skills might not translate to the modern workplace once your return. …

Someday you will either say ‘I’m glad I did’ or ‘I wish I had,’ says Michael Wall, president and founder of Retire Well. ‘No one can use the talents and gifts and abilities that you have. Too many people go to their graves with their music still in them. What if you were supposed to be the next Steve Jobs, but because you didn’t even try, that didn’t happen?’”

Yes, there’s a social cost to this

I know that retiring in your 30s sounds like a dream come true, but there’s a social cost to consider when the best and brightest decide to stop contributing during their prime working years.

It also shows how crazy the money has gotten in Silicon Valley. Not only is it driving home prices to insane levels (like this $1.23 million teardown), but now it’s making their most talented employees decide it makes sense to retire a good 30 years early.

Whatever they’re paying these people, it seems to have also brought some unintended consequences.

Keep this in mind the next time you wish YOU could hire like they do in Silicon Valley.