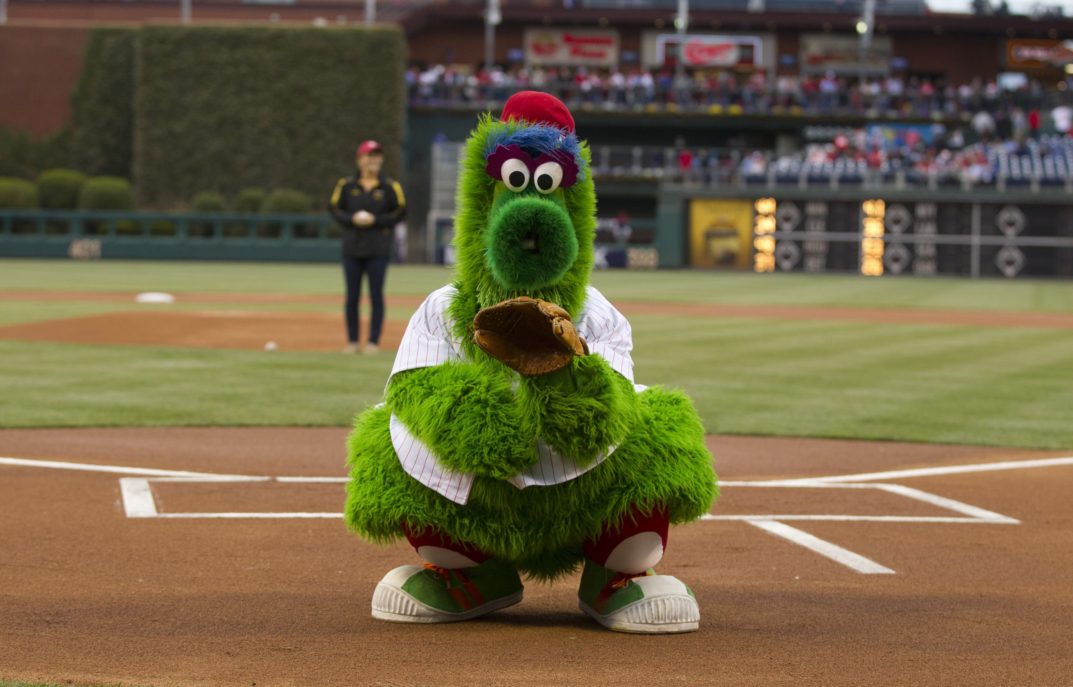 Yes, I am a diehard baseball fan. And the best day of the year, hands down is Opening Day. Last Thursday was Opening Day for most teams in Major League Baseball and I bet many of you tuned in to watch or listen if you weren’t at the ballpark.

Talent and HR executives can learn some valuable lessons from Opening Day and the weeks leading up to it.

Here are my reasons:

–Every team gets a fresh start. Doesn’t matter whether you won the World Series or received the first draft pick for last year’s performance. (By the way, the last place team gets the first pick.) The clock gets reset and so does your record. So, the playing field has been leveled with your competition. Last year’s disappointments are a distant memory.

–The players (employees) and fans (or customers) believe your team has a chance to win and maybe even make the playoffs or make it all the way to the World Series.

–Virtually every ballpark is sold out on opening day. There are lots of festivities and special guests. Most teams also start their top pitcher too. Teams get to pit their best against the competition’s best. For those that can’t make it to the park, fans pack local taverns to root on their local favorites. Even those who must work keep one eye on the score whenever possible.

–To prepare for opening day, all teams have a short 6-week spring training. During this time, rookies get a chance to show their stuff even if they are not ready for the big leagues yet. Sometimes they are even a couple years out, but they get to play side by side with established big leaguers. Veterans who may have their best years behind them also get another chance to stay in the show for at least one more year. They also get to mentor the up and coming players. So everyone on the expanded roster gets a chance to show their abilities.

What HR and Talent leaders can learn from this:

Opening Day is the chance to reboot the business, start fresh, make changes and give rookies and veterans a shot at playing. Revenue opportunities always look their best on opening day too. Engagement is at an all-time high for the entire year. It is an opportunity to get excited about your team. Everyone is focused on the year ahead and no one is looking in the rear-view mirror…

If I had a magic wand, I would gather every CEO and CHRO and instruct them to do a short spring training and a big opening day every year – right about now. I bet it would help a lot of organizations re-engage employees and customers as well. You could go wild with the endless ideas of holding an opening day, then re-purpose it on social media and your career site.

There is a lesson in this short quip…even if you’re not a baseball fan.

Oh, by the way, my Mets beat the Cardinals on Opening Day…gotta love it!