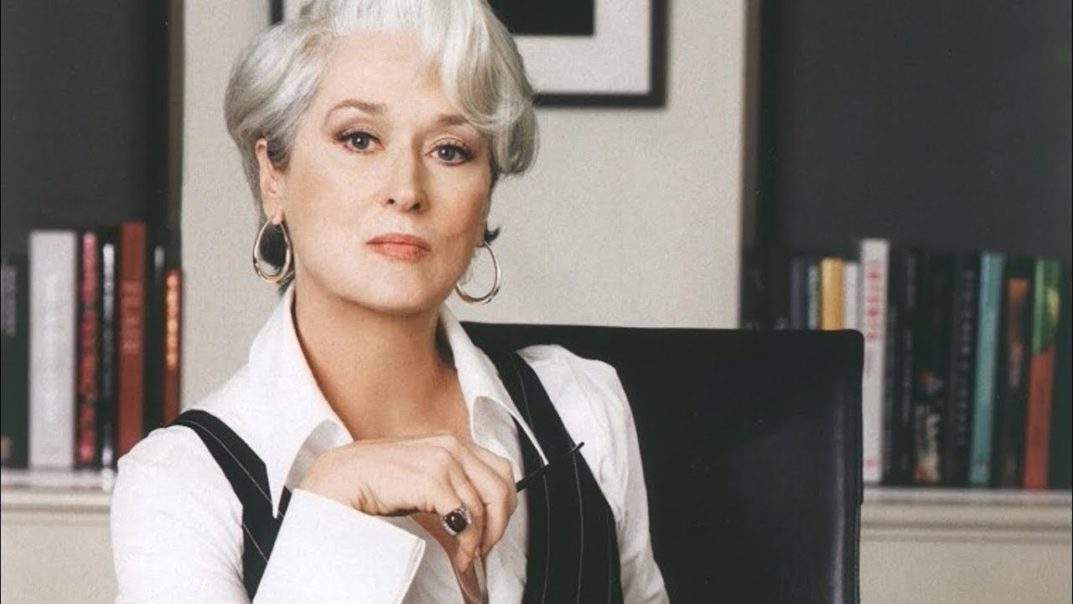 I still remember the booming voice heard from across the office five years ago when I began working at my current organization. It was a loud, opinionated, and rough-around-the-edges leader who had immense influence over the direction of the organization. After a year working with him, I was confused about why he had so much influence. Our leadership styles were vastly different, and that’s something I had never experienced before. Most of my assumptions about successful leaders were the polar opposite of what I was witnessing.

Fast forward to today, and I have respect and an understanding of how he operates—so much that I will be sharing this article with him.

I unknowingly learned just as much from him as I have from other leaders who possessed leadership styles that more closely matched my own. Don’t get me wrong, I still have head-shaking moments with him and it definitely keeps things interesting. While it’s not exactly a management style that is taught in management textbooks, I’ve learned some valuable lessons that have in return benefitted others and the company.

–The first thing that contributes to his success is consistency and a “what you see is what you get” persona. Remaining consistent in a leadership style creates an understanding and level of comfort amongst teams and peers. He remains consistent in his approach and hard-pushing style; there’s no deviation or guessing what mood he will be in. Because of this, there’s no ambiguity with where you stand in regards to performance because expectations are always clear.

–Whether you want it or not, honesty and directness are always present. Working as his peer has proved to be interesting, to say the least, when conflicting views present themselves. No matter the differences between leaders, or even if a meeting becomes “heated” per se, there’s a separation of personal feelings and emotions from business. I’ll admit it, it’s hard to put frustrations aside and not have it impact working relationships, but it’s something that we need to remind ourselves of.

–Being wrong is something we will all experience in our careers and yes, it sucks. A lesson learned from this individual is his ability to quickly admit fault while doing it in a comedic way. When this happens, it shows others that he’s not perfect and in turn, it’s a lesson to others on how to approach their own mistakes. Do it quickly, emphatically, and if possible try to make light of your mistake.

Writing this post actually made me realize the full scope of his leadership style and how it truly fits into our company culture. Through his consistent, honest, and very direct approach we are able to cut through to the heart of issues rather than dancing around the elephant in the room.

If there’s anything to take away from these lessons, it’s to assume the best intentions of others. While I may not have understood the way in which this individual operated when I first met him, I quickly learned that this diversity in leadership styles has benefitted the company more than many of us realize.

We need to embrace others with different leadership styles and assume best intentions, or else we’ll end up making unfounded judgments about those who lead differently than we do.