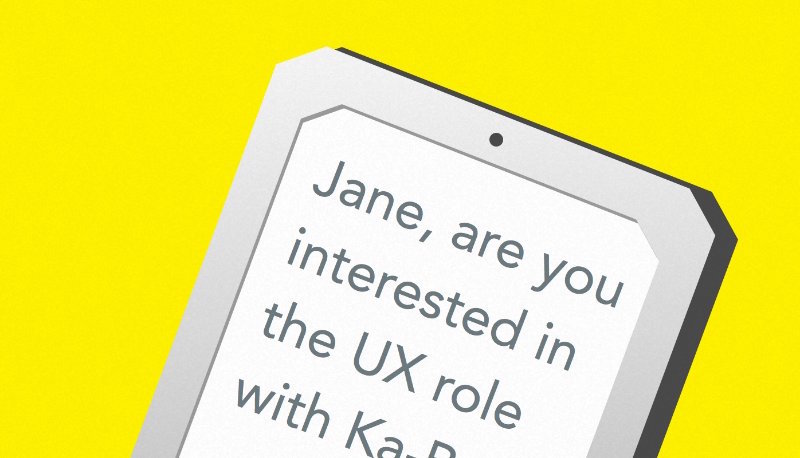 Do you hate getting unsolicited sales calls and texts!?

I do! I bet if we did a FOT poll on this question it would come back 100% of people hate unsolicited sales calls and text messages!

We know that roughly 95% of all text messages are seen in the first three minutes of being received. We all believe this because it’s something we live every day. Someone sends you a text message and almost no matter the circumstance, you look down at your phone to see what it is.

We tend to believe that unsolicited calls, emails, and text messages are against the law. “It’s spam, Tim, and spam is against the law! Look it up, idiot!”

Okay, I did. The law that speaks to this is called the Telephone Consumer Protection Act of 1991 (TCPA). Here’s what TCPA says:

“The TCPA restricts telephone solicitations (i.e., telemarketing) and the use of automated telephone equipment. The TCPA limits the use of automatic dialing systems, artificial or prerecorded voice messages, SMS text messages, and fax machines. It also specifies several technical requirements for fax machines, autodialers, and voice messaging systems—principally with provisions requiring identification and contact information of the entity using the device to be contained in the message.”

Wait, not so fast Spam Nazi! You need to actually break down what TCPA restricts by definition!

So, the big question is this – Is texting a candidate about a position you have open and you think they might be interested in considered ‘solicitation’?

If it was, every time you called a candidate for a job, it would be considered a solicitation and as such we could no longer call candidates about jobs. That’s not the case because you’re not ‘selling’ a candidate anything. There is no transaction that occurs. No candidate is paying money to show interest or lack of interest in the job you have open.

So, by law, you do not need permission to text a candidate.

But, just because the law says it’s fine for you to text candidates, it doesn’t mean you should take advantage of this fact and start ‘spamming’ candidates like crazy via text messages! As with any candidate interaction you have, you have one shot at making a great first impression. Sending a text message is no different!

I’m a believer that 100% of TA shops should be utilizing text messaging in some capacity or another when communicating with candidates, but at this point, we aren’t even close to 100%. Why? Well, one fact remains that people are misinterpreting the need for permission to text candidates. So, go forth and text my TA pros! Just be respectful of it, just like you do via email and calling!