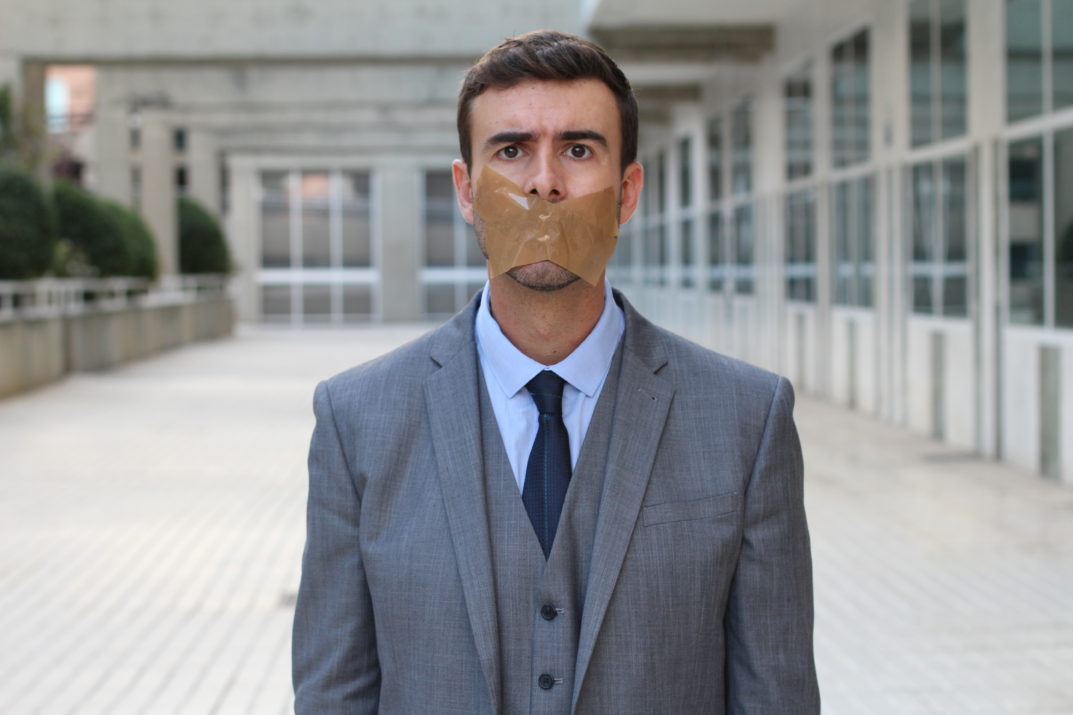 The public has spoken. If you want fair treatment in your company it’s time to get out your megaphone. If your company’s internal policies don’t jibe with the outside, conscious, court-of-public-opinion, they may be in for a wild, expensive ride.

In that light, Uber did something remarkable this week.  Due to what seems like a year’s worth of bad press, they did something radically wonderful. According to a New York Times article, Uber announced, they would be, “eliminating forced arbitration agreements for employees, riders and drivers who make sexual assault or harassment claims against the company.

As remarkable as this is, there was something else that gave me a “Wait.. What..?” moment. The article also stated, “Uber also did away with a clause requiring people who settle such claims with Uber to sign a nondisclosure agreement that would forbid them from speaking about their experience”.

Holy shit. This news made me stop in my tracks. Sad to say, I don’t think I’ve heard of a company who didn’t have rock-solid agreements that kept harassment claims and settlements in a tight vacuum. And in all fairness, for understandable business reasons.

I don’t have a stat on this, but most companies (hopefully) are not dealing with violent sexual crime claims, nor are they highly visible in the public eye, so arbitration could be a fair, efficient and financially prudent way to handle these infrequent legal events.  Also, arbitration agreements in many ways benefit plaintiffs by resolving legal proceedings much more quickly quickly than the court system. Having an experienced legal professional acting as the arbitrator may have a better outcome than a jury ruling. Juries are a crapshoot.

That being said, we all know the main reason for arbitration and non-disclosure agreements, and it’s not to save dollars on settlements. Companies have liability insurance to deal with high dollar claims. The main reason for these agreements is to shut victims the hell up. Companies who run afoul of the law, and heaven forbid have to deal with a violence issue, usually want to make things right. They just don’t want any one else to know about it.

That ‘s where my socially-conscious mind gets ratcheted up a few notches. It feels shady because it is shady.  Not only has an employee or customer been victimized, but now they also have to sit on their story, their feelings, and compromise their mental health due to holding this terrible secret. That is just wrong.

So, back to Uber.  Let’s be clear, as great as these changes are for those with a heart, I imagine Uber isn’t doing this for altruistic reasons.  They are doing it because if they don’t pull their image out of the crapper, their upcoming IPO (2019) will also go down the crapper. Business as usual.

But now a great, big, visible public precedent has been set, and one that I very much like for a lot of reasons. If this doesn’t change companies doing away with arbitration agreements (which I’m OK with), perhaps it will at least loosen the reins on forcing victims to be quiet.  And the majority of good companies, who want to do right by victimized employees, may be surprised that by going public with the victim their credibility with the court-of-public-opinion may go way up.