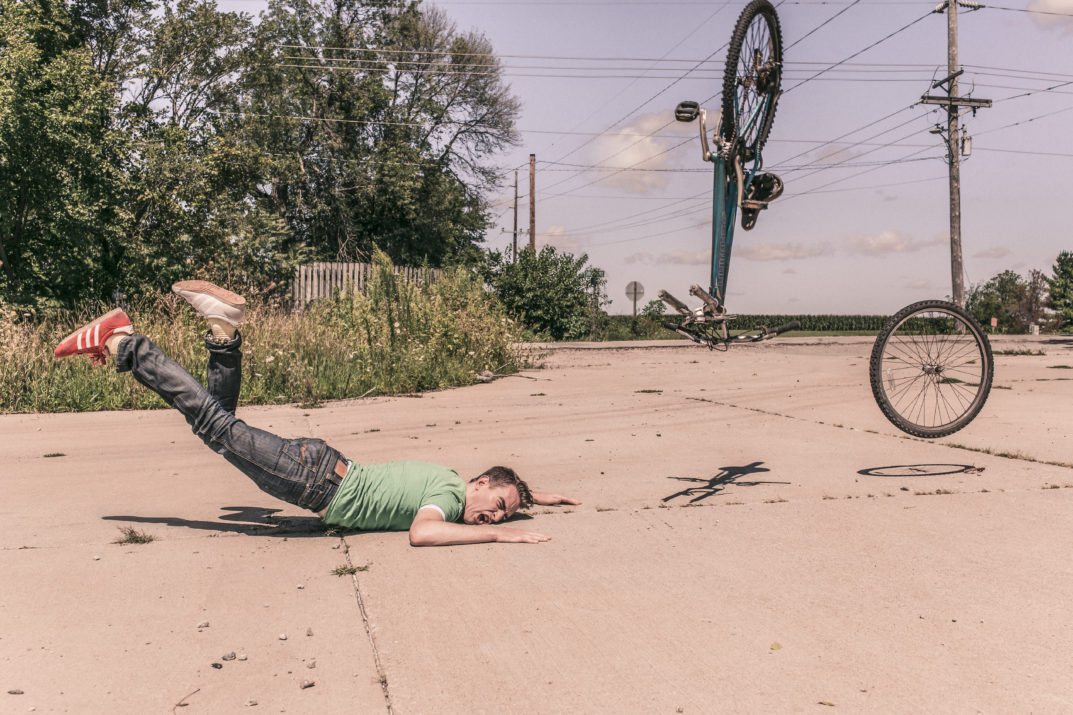 You found a new gig and you’re excited about it. During the interview process, you developed immediate chemistry with the hiring manager/now boss, so much so that you decided to take a bit of a risk. You would have liked to receive a bigger offer, but you’ll make this work.

Okay, so maybe it was a little disappointing that it required a slight pay cut from your current company, but if you’ve learned anything it’s this: it’s not all about money. Besides, it was made clear that there was “no room” for negotiation. Truth is you needed this job, and with a new boss whom you respect, a new company, a new work environment, and new colleagues – this is gonna be great!

Two months into the new gig, your boss realizes he needs another someone just like you! You’re killing it in your new role, so much so that you are included in the interview and selection process. That’s when you become aware of the compensation range for the addition. *Facepalm*…And it is almost $15K more than what they offered you. What…the…hell. (It should be noted at this time, both people were white males, so there is no gender/race bias in play.)

This exact situation happened to a good friend. His question to me was, “Should I go renegotiate?” All things considered, this is a fair question. His perfect new job now had a much different vibe – he felt cheated or, at the very least, misled. He also felt woefully underpaid now, whereas previously he made the conscious decision to accept this pay level in exchange for the opportunity and change in environment. Ignorance is bliss, yes?

This happens more often than you think; someone in Payroll sees a request for an off-cycle raise and makes a personal judgment; someone in Recruiting looks at an offer letter and immediately compares their own contribution to “the newbie,” almost always unfavorably. People talk, (SH)it happens. So what do you do? Or maybe it’s more accurate to ask, “What do you not do?”

Keep in mind (again) that you had your opportunity to negotiate or to refuse the offer. You accepted the terms of your agreement and you were happy about it for reasons that have nothing to do with compensation. Maybe, just maybe, the person you’re upset with is you.