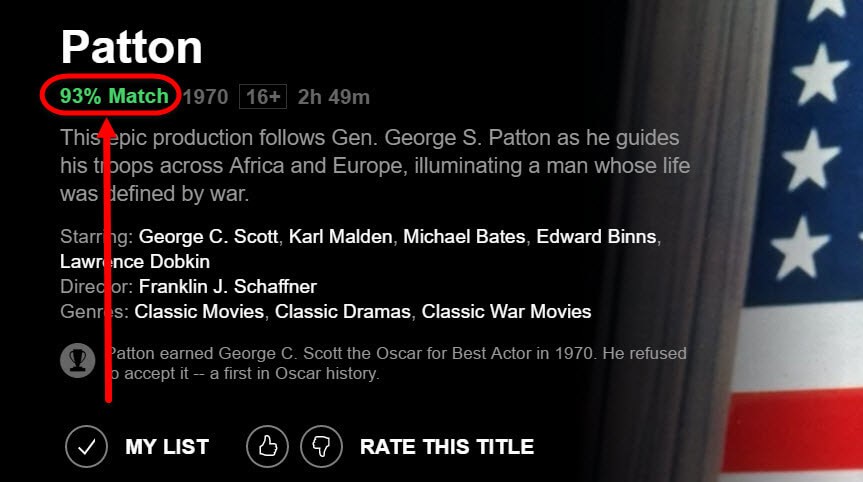 Two topics that have been gracing the HR and recruiter headlines lately – for better or worse are Glassdoor’s sale to Recruit Holdings and AI.

For me, Glassdoor is a partner I love to hate. I love that it’s a channel that leadership “gets” and wants to talk about related to my area of work, but I hate it because it’s really damn expensive on the pay-to-play side, preventing it from reaching full penetration with EB/RM shops and delivering universal value to candidates.

With their recent acquisition there’s been a lot of speculation online and in casual practitioner conversations of what’s going to happen with Glassdoor – is their solution going to merge with Indeed’s fully? Will Indeed scrap their employer pages? Is Google for Jobs for going to give Glassdoor jobs listings the boot?

But the one thing that’s top of my mind is will Glassdoor use this time to reinvent themselves? Because they should – and they should take a hat tip from Netflix while they do.

In 2005 Netflix’s VP of Product, Gibson Biddle, asked his CEO, Reed Hastings, what he hoped his legacy would be. His answer: “Consumer science.” He explained, “Leaders like Steve Jobs have a sense of style and what customers seek, but I don’t. We need consumer science to get there.”

“His vision was that product leaders at Netflix would develop remarkable consumer insight, fueled by results and learning from thousands of experiments,” shared Biddle.

One of the experiments that took the main stage was the replacement of Netflix’s five-star rating system to a percent algorithm match for consumers on the likelihood they would enjoy the content based on past consumption patterns.

From Nir and Far:

Netflix’s original hypothesis was that the more high-quality movies members watched (as measured by high star average), the better they would retain. This notion was consistent with what customers said in qualitative. Unfortunately, the data did not prove this out. Over time, higher average ratings for members did not lead to higher retention.

In shifting to “percentage match,” Netflix acknowledged that while you may rate a “leave your brains at the door” Adam Sandler comedy only three stars, you enjoy watching it. And as much as you feel good about watching “Schindler’s List,” and give it five stars, it doesn’t increase your overall enjoyment. (The movie is a bit of a downer.)

With AI at the forefront of people’s minds – and in every single vendor pitch deck whether their solution has an AI tie or not – Glassdoor has a prime opportunity to rethink their platform and the value it can deliver to both candidates and organizations.

While a rudimentary AI-backed solution, I would love to see Glassdoor move to a matching algorithm that helps candidates make informed decisions about who to work for during their time of reinvention. Instead of sticking with their five-star model, make the shift to serving up companies they would be a fit for based on inputs they enter and review data that matches. If we could get to a place where over time organizations also experienced a lift in retention rates as a result of this shift, like those seen at Netflix on the consumer side, I would also stop complaining about the price of their product.

P.S. Shout out to my friend Kenny over at ThreeSixtyEight for turning me on the Nir and Far piece. Good stuff.