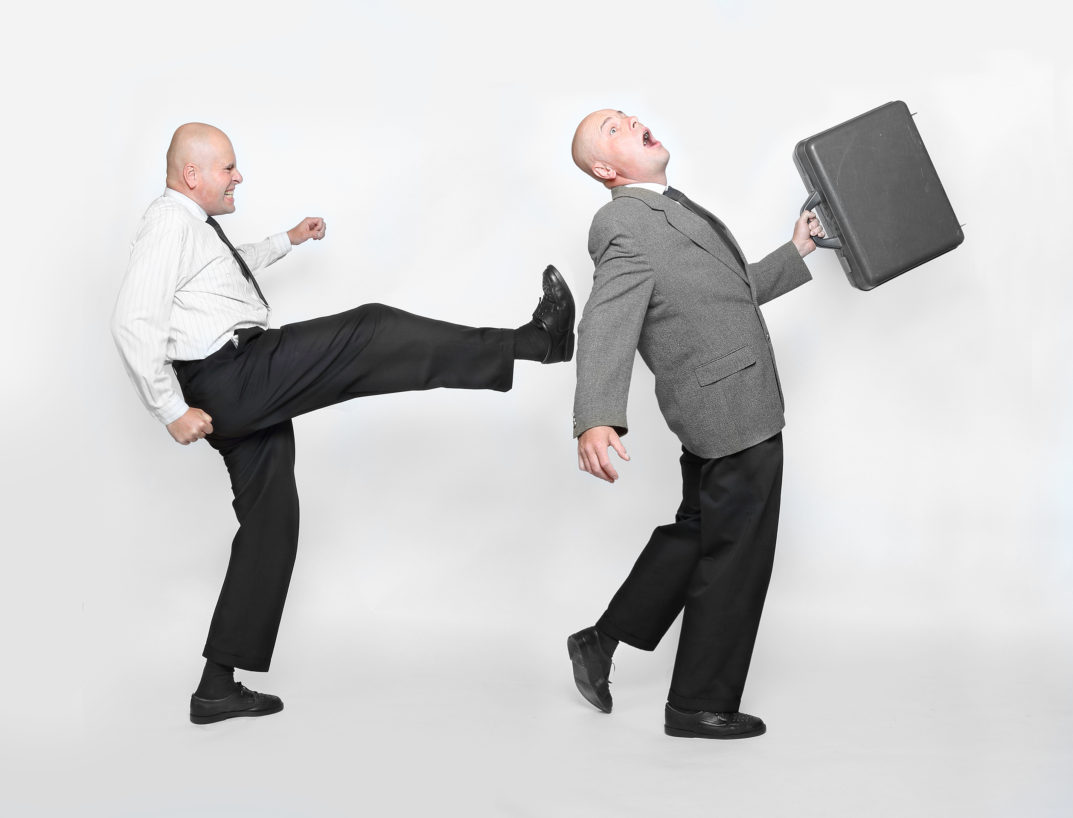 Have you ever been fired?  I have.  Three times.  The typical response when people hear this is “wow, for what?” always with a bit of trepidation in their voice for what they are about to hear.  When people think about being fired they think of the obvious bad stuff.  Fraud, harassment, not showing up or maybe just unacceptable performance.  I’ve never been fired for any of these reasons.

Nope, I was fired for doing my job.

But aren’t you in HR, aren’t you the one that typically does the firing?  Yes.  And haven’t you been on the other end of literally thousands of terminations for virtually every reason one can imagine?  Yes. It’s a dubious statistic, but I’ve probably terminated a couple thousand people in my HR career.

That statistic alone might cause some of you to think I had it coming.  But when you’re in HR, you are the executioner.  Not usually your decision (although sometimes it is) but you’re in the meeting when the dirty deed is done, supporting the manager.

So back to the point of this post, how does someone (particularly in HR) get fired for doing their job?  That sounds like a good story, a protection mechanism in my psyche, and that really there were other good reasons that warranted being fired.

The first time I was fired because I highlighted an unlawful practice that had been endorsed by the CEO.  In the second instance I was vocal about a terrible culture and was pushing an agenda to address it, against my bosses wishes.  And in the third instance I was calling out behaviors by leaders in the company who were high-performing but were leaving bodies in their wake, and because they were high performers I was expected to look the other way.

So while the reasons for my firings were slightly different in each of the three cases, the theme is that I was doing the tough part of being an HR leader.  Being the conscience to the organization, protecting the rights of employees, and telling the CEO what they didn’t want to hear.  That’s tough, but it’s the job.  If you’re not up for it, find a different profession.  We don’t need any more yes-men/women in our profession.  It’s doing all of us a disservice. If you’re a strong HR leader, you step up and take the heat to protect the organization and the employees.

So here’s the crazy thing – these same actions and behaviors have also got me promoted.  I’ve been blessed to work for leaders who wanted feedback, expected me to challenge them (professionally of course) and offer solutions that will improve the company and the people that work for it.  They appreciated me for being a trusted partner who can see around corners and give them a heads up before sh*t hits the fan.  But not all leaders are like that.

So what have I learned from being fired almost as many times as I’ve been promoted?

And if the boss and team you work for doesn’t stack up and meet this standard?  Then take action to make a change, because life’s too short to work for a shitty boss and a shitty company.