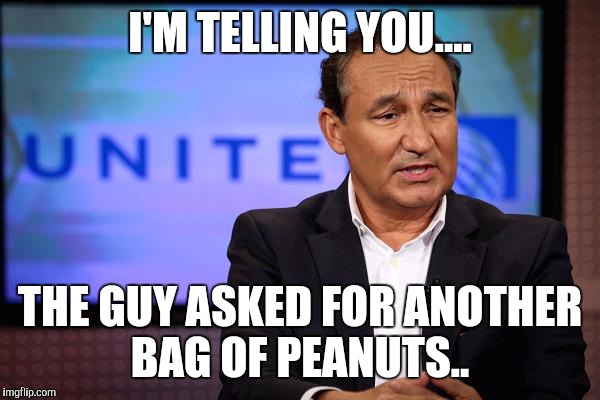 For years SHRM (the Society for Human Resource Management) has held a reputation as being risk averse and sometimes even Pollyanna. As the largest HR organization globally, with over 250,000 members in the USA, it has significant reach within the HR community. Its TV commercials the past few years have only added to its brand and visibility. They are also known for playing it safe and being “non-partisan” in their significant lobbying on capital hill.  Supporting such a large and diverse constituency certainly can force an organization to middle of the road practices too. Lets not offend anyone or everyone…

So it is surprising and refreshing that they have suddenly taken some risks with their keynote speakers at their major conferences this spring. It started with Sean Spicer, the high strung former presidential press spokesman, at their legislative conference this past March. Then in April they had Bill Taylor, the Co-Founder of Fast Company, at their talent conference in Vegas. We know of Spicer’s temper tantrums and the awesome Melissa McCarthy SNL parodies this past year, and then to have the man behind the magazine that set HR back a decade (you know the article: Why we Hate HR) get up in front of a thousand HR folks.

The icing on the cake is Oscar Munoz, the CEO of United Airlines, as a keynote speaker at #SHRM18 in Chicago. You know, the same company that literally kicked and dragged a doctor off a plane last year in the same city the annual conference is being held in a few days from now. We know bad things often come in threes, so let’s add the dog in the overhead bin incident, and of course the lottery game bonus program recently proposed and then yanked. Talk about some issues to spin!

Oh, I almost forgot that the conference also has Sheryl Sandberg, the COO of Facebook. Her controversy is not so much her best-selling book, but the questionable business practices recently at Facebook. Sandberg has always been a fan favorite of the HR community, yet these actions resulted in Congressional and European Union hearings. Facebook appears to be “facing” up to their questionable practices, however Sheryl certainly has had a hand and a say in their on-going business strategy that caused the mess in the first place. Will Oscar and Sheryl address these issues or sidestep them?

Maybe it is Johnny Taylor, the recently appointed CEO of SHRM, and his pledge to be courageous in action that has the organization bringing these leaders to face the fire. Or it could  just be the availability of a treasure trove of high profile folks that could use some positive press. What better audience, then 15,000 HR practitioners for these well known executives to get in the conference confessional and atone for sins. By design or default, it doesn’t matter. As a side note, I happen to think Johnny is a major influencer of assertive change at SHRM. I will let you, the readers, make your own mind up on this… 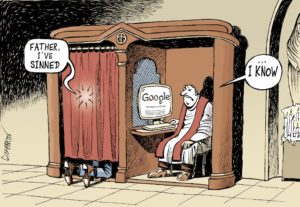 What I am sure of, is this is a great opportunity for HR to ask some tough questions. I attended both spring conferences with Spicer and Taylor presenting. In Washington DC, the audience did speak up and ask some tough questions. In Vegas they ran Bill off the stage before we had the opportunity to grill him on the article and Fast Company’s position on HR today. Maybe some of the SHRM staff are still a little skittish to take a risk.

In Chicago, the HR community may be afforded a unique opportunity to ask some hard-hitting questions of two of the country’s most formidable leaders. I will be there presenting two sessions on my “Last HR Jedi Tour”, blogging, and hopefully challenging these folks and others. I like Sheryl and Oscar both, but sometimes you need to own up to your company’s actions.

I’m hoping you will be there too and join in the discussion. If you are, please make sure to say hello.

Maybe the time has finally come for HR to step out of it’s comfort zone… and talk about being handed it on a silver platter… will it happen???