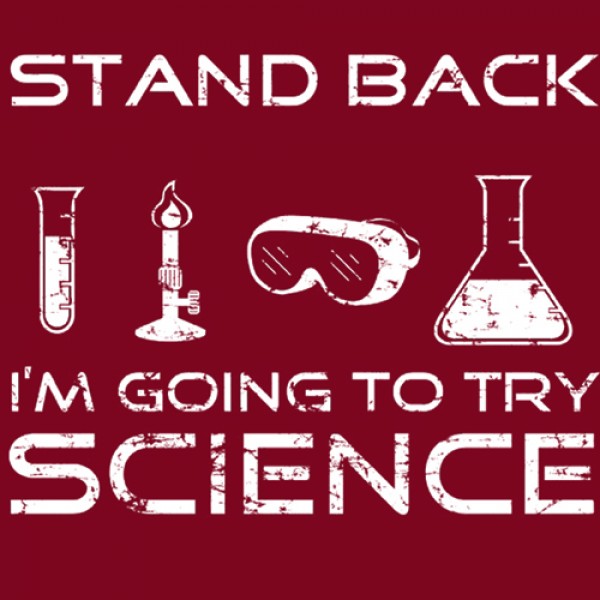 I was recently asked to give a presentation regarding how to communicate with difficult people. It’s a lofty ask. There are a multitude of ways to do this, and the probability of getting it right is pretty slim. I find that the best way to do this is to employ the good old Scientific Method. Think back to your 5th grade science lessons. (It’s amazing to me how much of the world’s problems could be solved if we simply remembered all that we learned in elementary school.)

Before we start, let’s define the word “communicate.” Among some of the options, “communicate” could mean:

Next, define the word “difficult.” Again, this could mean multiple things. “Difficult” could mean:

This is just the tip of the iceberg. However, before you can successfully navigate these waters it is important to know what you want to accomplish and who you are dealing with. Once you have identified these two important aspects, you’ll be able to game-plan with precision. Many times, finding the solution will take a lot of good old fashion “Guess-and-Check.” Which, as a side note, is how I passed my college math classes.

As a reminder, the Scientific Method has a few steps. Ask a question, Research, Create a hypothesis, Experiment, Analyze data, Accept or reject, Communicate findings.

It seems so simple, and yet many of us are doing it wrong. Here’s an example of using the scientific method to communicate with difficult people:

How can you successfully communicate with difficult people? Keep it simple and experiment. What works today might not work tomorrow, and then it’s back to the drawing board. Or in this case, it’s back to elementary school and the scientific method. This process can be used in a slew of workplace dilemmas, don’t be afraid to try it out.

Kylie Quetell is an Organizational Development professional, focusing on people, strategy, and process (notice that “people” is listed first). She is a Chief Operating Officer and a phenomenal public speaker, coach, and leader. She holds a Masters Degree in Educational Leadership and certifications in Leadership Development and Change Management.

Kylie was formally a national champion rugby player, and has coached high school and women’s club sports. She has also volunteered her time working with Veterans and for environmental causes.

A Maine native, Kylie brings a love for salty language to her current home in Metro Detroit where she lives with her wife, dog, and cat.