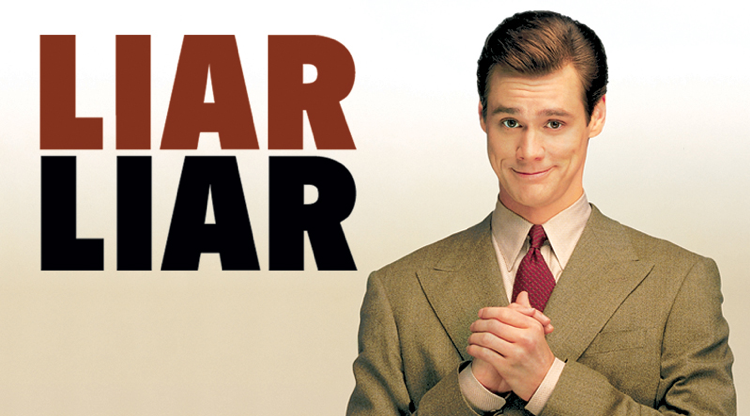 This is exactly what one recruiter told me when I was first getting into the talent industry. Naturally, this was an over-generalization and was meant to be funny. However, there is some truth to that statement (though it’s certainly not fair to say that every candidate lies). After gaining years of experience and racking up thousands of interviews under my belt, I’ve definitely experienced my fair share of interesting candidates. I have had the liar, crier, Mr. Angry, and the random person who tried recruiting me during the interview.

For the purpose of this article, I’m focusing on the liar. When I first began to experience untruthfulness during interviews, I would immediately shut down and, at times, take it personally. I always tell my team members that honesty is my number one core value, and in turn, I have come to expect honesty as an essential characteristic.

When it comes to interviewing, I’ve learned to really think about the intentions of that individual and whether it’s worth continuing the conversation. Simply put, this isn’t a black and white subject. There’s a lot of gray on how to handle an untruthful candidate.

There are three categories of truthfulness when it comes to candidates – the flat-out lie, stretching the truth, and the Honest Abe. Here are a few ways to identify which category your candidates fall into and whether or not to proceed.

Quick Tips on How to Identify the Lie

Identifying the lie can be tricky, especially with a conversationalist. The fact is that some candidates can carry conversations better than others, and have the ability to WOO (Win Others Over). The success of determining truthfulness starts with the minute details of how candidates answer questions.

While the examples above only cover specific situations, go into all interviews with the intent of learning the fine details of your applicant. As you begin to experience more and more “misrepresentations” or untruthfulness during interviews, do your best to give people the benefit of the doubt rather than assume every candidate is trying to sneak one past you. Don’t get jaded!