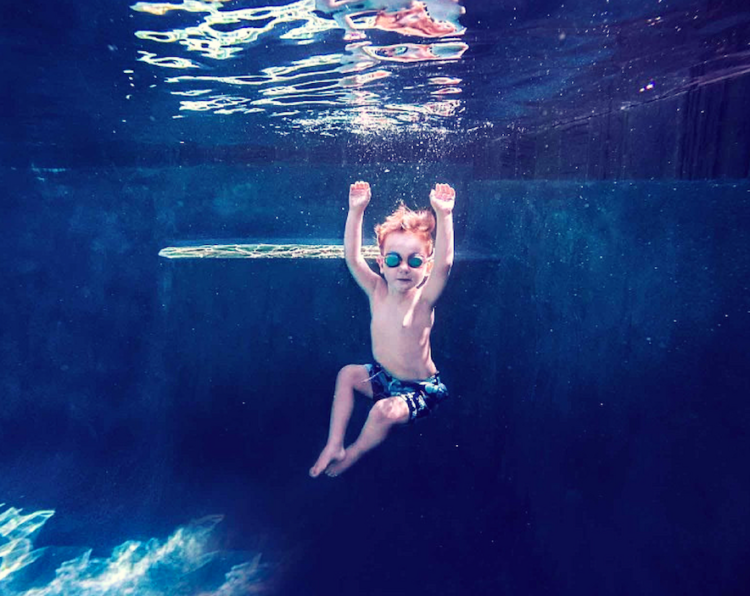 This weekend I practiced my weekly Sunday morning, 40-something, ritual.  I got up and watched CBS Sunday Morning. I mean that is what 40-somethings do, right (#justme?). There was a really incredible feel-good story embedded in a news cycle of crazy that made me sit up.  Not much gets my slouchy, Sunday self to sit up – this did.

It told a story of a high school swim team comprised of members so bad that at least one of them didn’t know how to swim. I mean, for real, he was more of a drowner than a swimmer, but the coach and the teammates (all bad swimmers themselves) didn’t care. Their goal wasn’t to win but simply to finish.

The non-swimmer was an impressive athlete out of the water and willingly volunteered to be on this floundering swim team destined to fail in every traditional sense of the word. Here is what he said when asked why he chose to do this:

“If I couldn’t handle not being good at something, how could I consider myself a successful person?”

Holy cow. Chills. So, I’m not going to tell you how this story ends. You need to view the CBS Sunday Morning Clip to see that.

Friends, you are not paid to fail. Your employers don’t have any desire for you to be their experiment in the virtues of failure. I mean, maybe at Google or Microsoft, but not where you work. I mean, come on.

However, I do think employees should be OK with a certain amount of “failure” as they are figuring out how to deliver whatever fabulousness they’ve been hired to do.  I think encouraging folks to be OK with some amount of failure as new ideas are tested is really great. It’s healthy and it builds trust. And it likely builds character. But on “delivery” day, your final product need not fail.

In the end, though, I love the concept of conditioning yourself to fail, for we all know one day we will. And if you can endure or even overcome the failure, what a win that will be in so many ways.

Bonus: Check out my thoughts on this concept on my episode of HR on The Run as well.