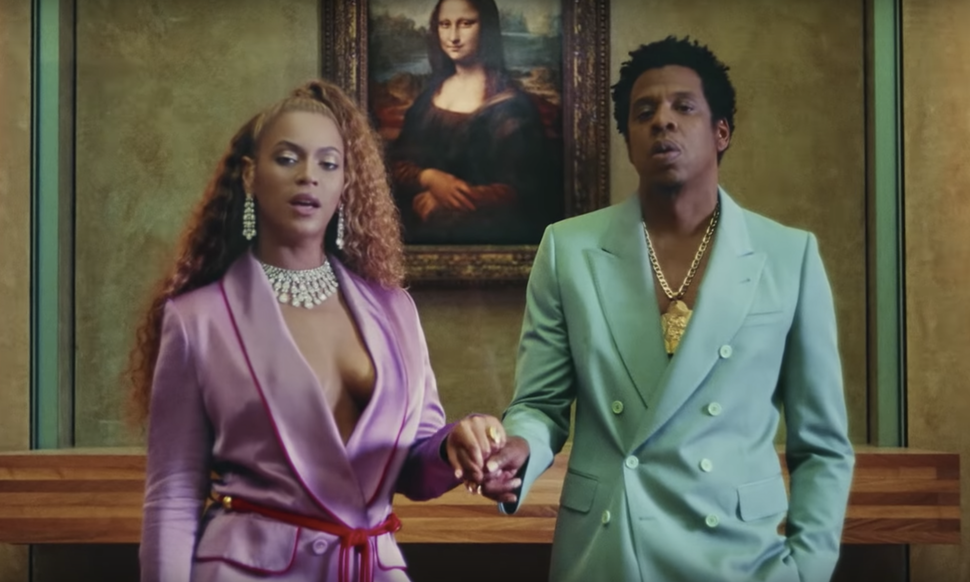 I’ve been listening to Beyoncé and Jay-Z longer than our youngest intern has been alive.

There, I said it.

It’s a serious fandom, too. If you can hear “99 Problems” without singing along, I don’t know if we can even be friends. Don’t forget all of the Destiny’s Child classics like “Say My Name” or Beyoncé’s first solo album. I don’t need to tell anyone that Beyoncé is an icon.

So obviously, I started playing the new collab album from The Carters, Everything is Love, on repeat the day it came out. I loved it.

In addition to the boss hooks, what stood out were the lyrics – which I experienced as a glimpse inside their empire. As a business owner myself, so many of the lyrics really spoke to me. Building a team. Being strong in the face of adversity. Not allowing anything to stop you. Being inspired by hope, not fear. Being surrounded by extraordinary talent.

But what I really heard was an employer brand album. Hear me out.

“Over here we measure success by how many people successful next to you
Here we say you broke if everybody is broke except for you
Boss!”

I aspire to build a team where every contributor is in it together, thinking about working towards the greater good, and not letting anyone fall through the cracks in the process. If we’re successful, we’re successful together. Every last one of us.

And of course, the whole album touts The Carters’ success. They’re hip-hop artists after all. You feel like you know exactly what goals they’re working towards:

I’m hearing a culture of excellence, pushing boundaries, and being the best – with a healthy sense of pride in the hard work and glamour.

They share their take on leadership, too, in “Nice”:

What would you do, you knew you couldn’t fail
I have no fear of anything, do everything well

I can do anything (woo) yeah

Patiently waiting for my demise
‘Cause my success can’t be quantified.”

This is who you’re going to be working for when you work for the Carters (and SkillScout, of course). Boundary-breakers. Pushers. Fierce team loyalists. You can imagine what it’s like to work for them.

I make workplace videos for a living, so I know I’m making a metaphor out of some songs. It’s a leap. Thanks for going there with me. But here’s the moral of the story: how we share our stories shouldn’t be limited to one method of storytelling. How we share with the outside world what our companies are all about – our truths, leaders, and aspirations – isn’t limited to text. So, the way we share them shouldn’t be limited, either.

Consider ways you can use new mediums, whether those are visuals, photos, videos, illustration, graffiti art, music, or immersive experiences to share stories with the world and prospective team members.

Just don’t try to create an album because let’s face it, you’re not Beyoncé and Jay-Z. Without the talent, resources, and grit of two of the most successful artists of our time, I see that going really wrong.

A girl can dream, but I’ll stick to videos for now. 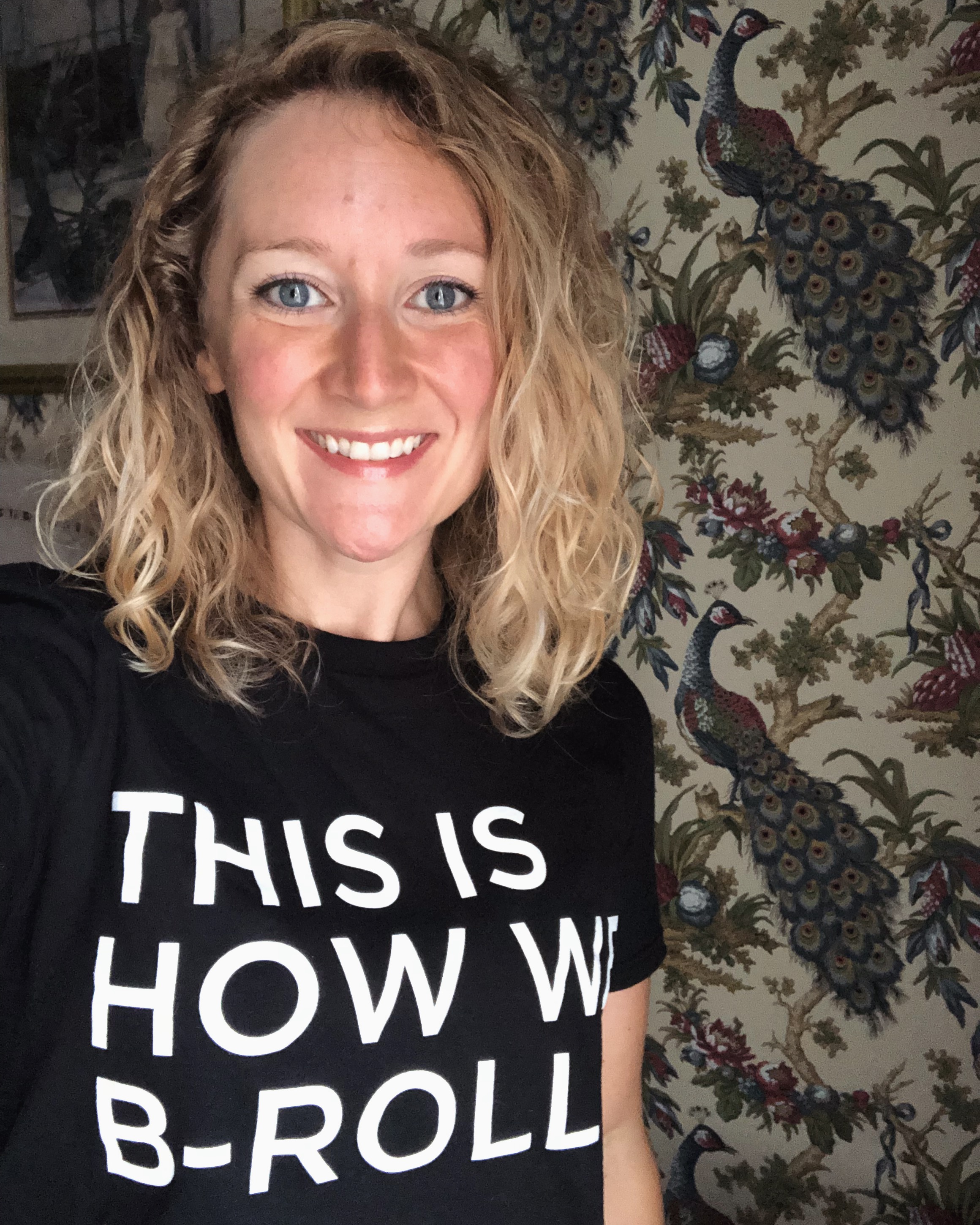 Workplace storyteller, ethnographic researcher and IO Psychologist, Abby is Co-Founder of Skill Scout. She spends her days bringing jobs to life on video for companies like Unilever, American Airlines, Nike and Thermo Fisher Scientific. Abby geeks out on new media techniques like 360 Video and Virtual Reality, Silent Storytelling and Employee-Generated Video. She’s been featured in Crain’s Chicago Business, Forbes, and WBEZ Radio.  She lives in Chicago with her husband Ben and 2 kids.