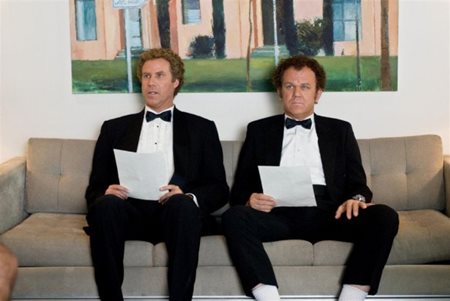 Have you noticed that this is becoming an issue for both candidates and employers?

It used to be pretty simple. If you got an interview, for almost any position, you showed up in your ‘Sunday’s Best’. That usually meant some kind of suit and tie for dudes and some kind of dress/skirt/pantsuit for the ladies.

Then ‘Business Casual’ happened and ultra-low unemployment happened and younger generations wanted workplaces that are less formal happened and well, now we have no idea how we should dress for an interview.

Somewhere along the line candidates decided to start dressing like they wanted that made themselves feel comfortable not really caring what the people with whom they were interviewing were wearing.

A couple of things happen when you way under-dress or over-dress for an interview. You make others start to question you in a number of ways that has nothing to do with your ability to do the job. If you under-dress they question is you really want this job or care. If you over-dress, by a lot (think Step Brothers movie where they wore tuxedos to interviews for service level jobs) they question your sanity and ability to read situations!

Here are my Rules of Dressing for an Interview:

Hit me in the comments talent pros – what are your suggestions for interviewees when it comes to dress code for interviews?