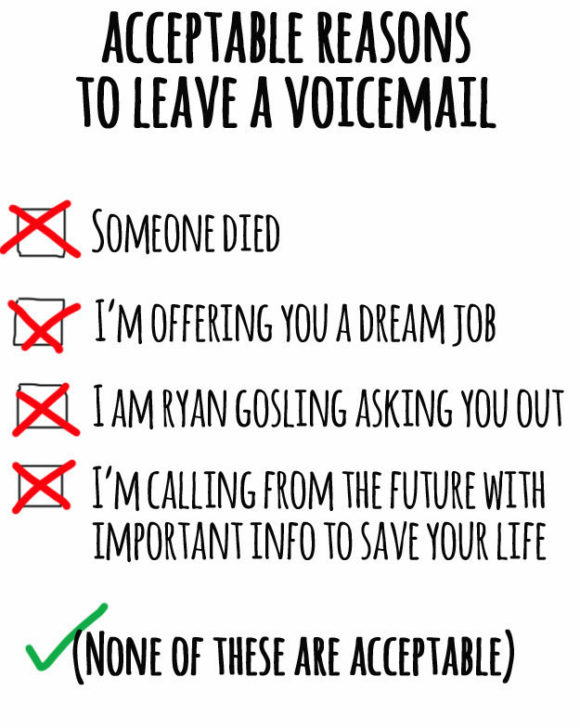 It’s becoming quite fashionable for people in my age bracket to attribute a whole host of world problems to the rise and influence of Millennials. The list of casualties is growing. I went to the self-appointed arbiter of all things social – Buzzfeed – to see what has fallen victim to this Millennial killing spree:

And now there’s a new name to add to the list – voicemail.

I’ve recently read several obituaries highlighting the death of voice messages. It seems that the explosion of texting, chat apps and even email (maybe seeing a retro trend) have all added up to voicemail being put out to pasture.

I may have been walking through life like  Mr. Magoo, with generational tunnel vision that favors the classic voice message, but I now see that the signs were all around me. I was happily marching along, content in the strong communication skills that allow me to leave a well-crafted message, oblivious to the increasing irrelevance of this outdated messaging channel. But the forces of change are powerful. I can now see that the inevitable demise of the voicemail is upon us. I have to accept that voicemail is going away, and so do you.

Need proof that the end of the voice message is here?

Look no further than what has happened at major companies like Coca-Cola and JPMorgan Chase, who have discontinued the use of voicemail. A Washington Post article described the changes this way:

“’We realized that hardly anyone uses voicemail anymore,’ a J.P. Morgan executive said at a financial conference Tuesday, according to the Journal. ‘We’re all carrying something in our pockets that’s going to get texts or email or a phone call.’

While J.P. Morgan said that nixing voice mail will have real cost savings for the company — eventually some $3.2 million a year — a Coca-Cola spokeswoman told Bloomberg the savings would be minimal. Their decision, she said, was more about simplifying the way people work.”

With all of that being said, I would like to take a moment to eulogize:

I feel better now – I can sit in my rocking chair and blissfully remember the good old days. Please let me know what you think about that wonderful old dinosaur called voicemail. It does seem that dinosaurs may be in fashion with the release of the new Jurassic Park movie.

Patrick Lynch is the President of CMP – Southeast, a talent and transition firm in the business of developing people and organizations across the full talent lifecycle – from talent acquisition and leadership development to organization development and outplacement/career transition support. 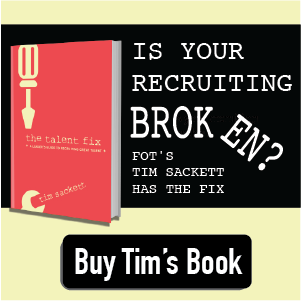