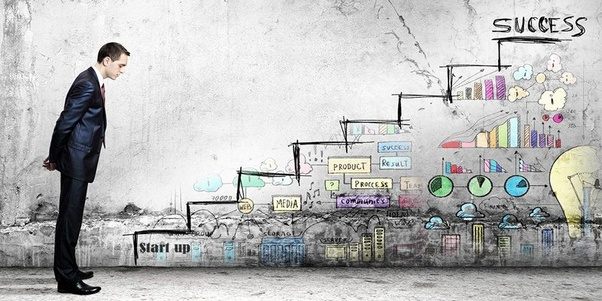 Recently, a good friend of mine asked to grab coffee to talk about the pros and cons of leaving his current employer to join as the first employee at an early, seed-stage startup.

In reflecting on his questions, I began to think back to the period in my life when I too left a steady job at a larger company to join as the first employee at a seed stage startup. I also thought a lot about my experience founding Disco and began to jot down a couple of notes and emotions I felt during the first several years as we’ve grown our team.

This is how I replied to my friend, and I thought I’d share my responses in case they are helpful to anyone else asking themselves that same question, ‘should I join this startup?’.

A founder’s most important job is to build a great team and get prospective employees excited about the vision for the company. On average, the honeymoon stage for a new hire at any company is about one year, so you really want to make sure you do your homework on the founding team before jumping in with both feet.

To get an unbiased perspective on the founders running the show, seek out references for them. Search their LinkedIn network, see whom you have in common, and reach out to their previous employees and colleagues from past ventures. Successful serial entrepreneurs will usually have a core group of folks they bring with them from a previous ride.

If your future founder or CEO had a successful exit but failed to bring anyone forward from their last venture, be mindful of that and try and speak with someone who has placed an earlier bet on this founder. This will give you great insight into what it’s like to work with this particular individual.

Happy customers are an incredibly important indicator in assessing the health of an organization. These folks have interacted with every facet of the startup, from marketing, sales, support, IT, and executive leadership.

It’s common for start-ups to offer references to prospective buyers or VCs when it’s time to sign a deal or raise capital. Before joining the team, ask for a customer reference. This will:

More specifically, try to talk to customers that are actually paying for the company’s services. They have a vested interest in the success of the startup, and when there are dollar bills involved, they’re more likely to shoot it to you straight.

If it’s an earlier stage startup, this might not be an option, but try to connect with someone that is at least actively using some piece of the product or offering.

3. Flip the script on the interview

When it’s time for the interview, you can’t be afraid to ask the founders the hard questions. Dig deep to understand the working dynamics of the executives and founding team you meet.

A few of my go-to’s include:

Why do you believe in your co-founder? If the answer to this question is vague, or the founder turns the conversation back to his/her contributions, take note of that — it can give you a ton of insight into the dynamics of the founding team.

How did your founding team meet? This question is intended to give you the full backstory on how everyone got to this point in the journey. Related to my first point, seek founder references, if these founders have worked together previously — meaning they’ve literally worked side by side building a venture — there’s a better chance that they’ll figure this business out together as well.

Who makes the final decisions at this place? Understanding how decisions are made, as well as who makes those decisions, at your potential start-up is critical to understand how your team works together.

It’s the CEO’s job to gather as much data possible to make an informed decision, and it’s critical to get the necessary inputs from the team to make the best decisions. However, the CEO is ultimately the person that makes the final call, while also placing trust in his/her team to execute. 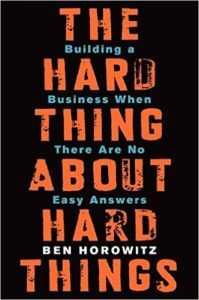 “Often any decision, even the wrong decision, is better than no decision. These decisions are the pulse of the organization. Sharing command almost guarantees that the CEO position will perform poorly in this dimension.” — Ben Horowitz in “The Hard Thing About Hard Things”

Don’t be afraid to ask the hard questions and use these to keep yourself honest and grounded.

All that said, I think that anyone who has been a part an early stage startup can attest to the fact that there’s something positive that can come out of all of these experiences. Take the opportunity to observe your founders in really stressful situations. Being a CEO or founder isn’t always a fun job. If you’re planning to be one yourself someday, this is a chance to learn (and get paid). Soak it all up.

Justin is the founder of Disco, an employee recognition and rewards platform used by more than 30,000 companies, that runs on Slack, Microsoft Teams, and Google Hangouts Chat. Prior to founding Disco, Justin was a Product Manager for Intuit’s HR product division, specifically Intuit’s online payroll and benefits products for small and medium-sized businesses.