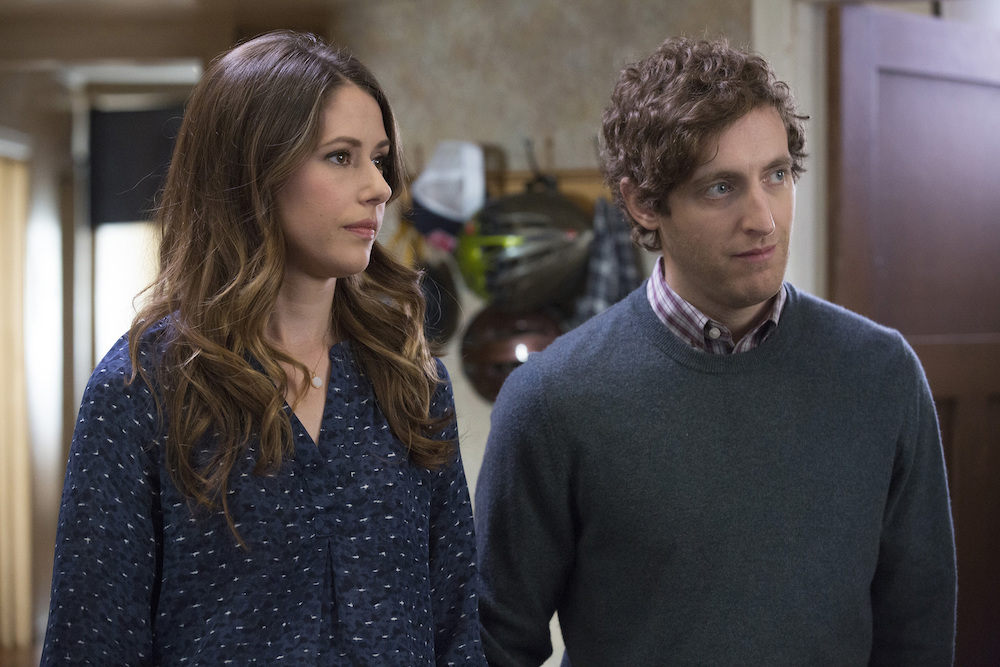 Yes – I’m talking about the Subtle Art of Moving Someone’s Office Location to Punish Them.

You know you’ve seen this before. An executive holds ultimate authority over where people are located office/cube-wise at your office. That executive might be petty or he/she might just be human. So when the time comes to rearrange offices due to new people coming on, new strategic initiatives, etc – there’s an opportunity.

Who’s up?  Who’s down? At times, where people get shuffled can look like a stock market of conventional career prospects. General rules go like this:

–-If you move closer to your boss, that’s a good thing.

–If you move further away from your boss, that might be a bad thing.

–There are certain areas of your office space that are Siberia.  If you get sent there, it’s like Stalin sending you there in the former USSR because he didn’t feel like he could kill you.

–On a very occasional basis, there’s an office location with such bad features that it speaks volumes about your current career prospects if you’re sent there. #pleasequit

Need an example? Milton from Office Space got moved in this clip to the basement. But Milton wasn’t a player, so it’s easy to laugh at him, right?

You need a better example – and I’ve got one for you.  Try Episode 1, Season 4 of HBO’s Silicon Valley. Here’s the rundown from Refinery 29:

In the season 4 premiere, Pied Piper founder Richard (Thomas Middleditch) goes to visit Monica (a venture capitalist who sided with Richard and his company in a dispute at the end of season 3) and finds she’s been moved out of her office to a spot ‘way down the hall.’ When Richard finally finds Monica’s new office, it’s revealed she’s been placed in a glass room directly across from the men’s bathroom. Her desk even lines up directly with bathroom entryway, so every time a guy opens the door, she’s forced to see directly inside.

‘Laurie is punishing me for taking your side and going against her,’ Monica explains to Richard. ‘So she moved me down here.’

I caught up on the episode last night, below is the visual of what she sees all day (email subscribers click through for image if you can’t see it): 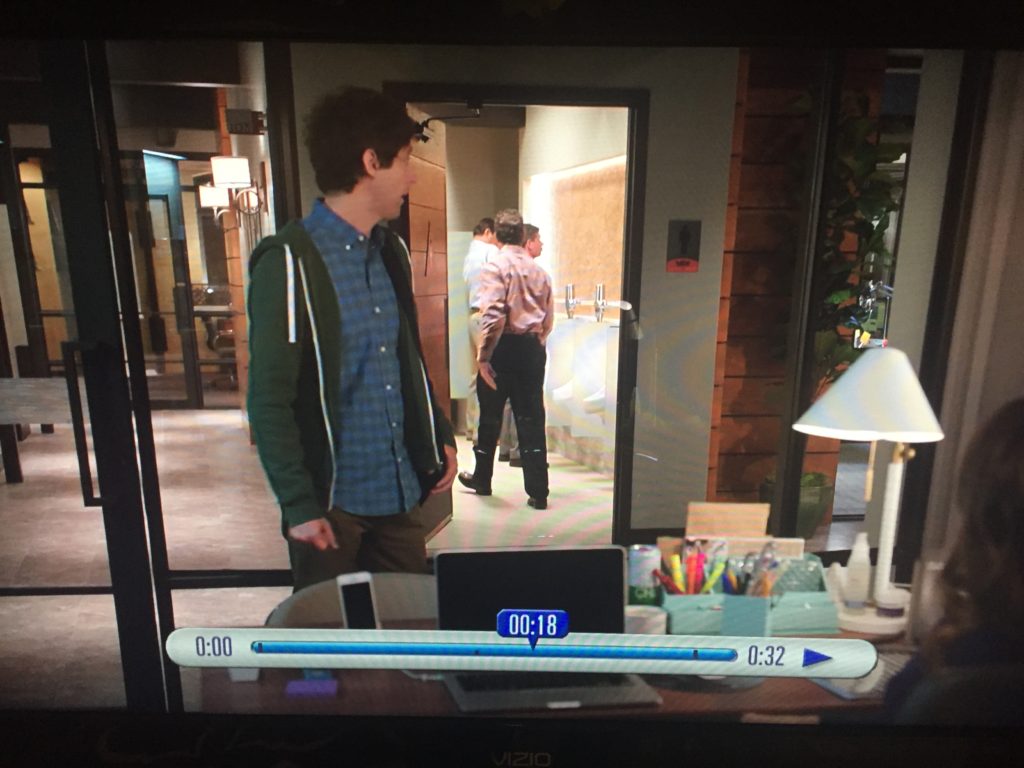 Classic, right?  The subtle part of the art of office relocation as a form of punishment is that it can usually be accomplished without the leader having to say a word. It’s usually done under the cover of a business reason, and thus someone else communicates the change, basically daring the recipient to engage the leader on the move. Most don’t.

Most office moves are warranted and just. But if you find yourself on a different floor than your boss (and you used to be near him/her) or in a heavy traffic area – you might want to think about what it all means.

If you find yourself next to the bathrooms – I bet I see your LinkedIn profile updated.

Those are the rules.