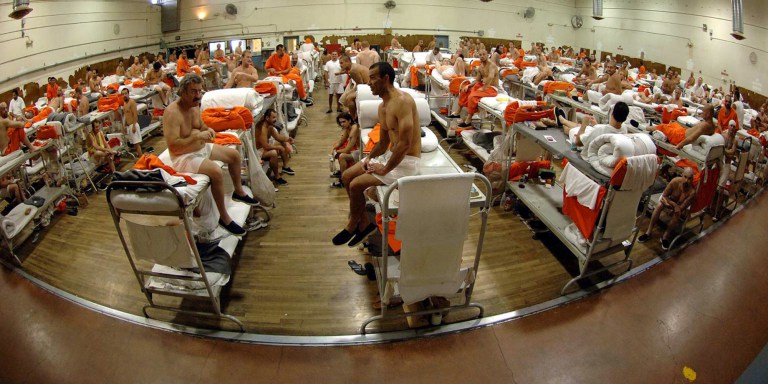 I’m fascinated in how we compensate and incentivize employees. Not the actual process, but the decision-making process behind the what and how we do it. In my experience, how this usually goes is a two-level process:

First Level: Someone has a hunch, or it’s being done this way somewhere else.

Second Level: Someone in compensation searches for data to justify the hunch or data that agrees with what you want to do.

Let me give you a real-world example that most of us are familiar with. We have a prison problem in America. We can all agree on this, correct? Prison populations are exploding and continuing to grow at an alarming rate.

Popular ‘theory’ says the reason behind this is based on a few situations. First, the war on drugs has caused the increase in more inmates in prison. Seems fair, we definitely hate those drugs. Second, for-profit private prisons have turned prisons into a business and this keeps prisoners in longer than they need to be. Third, minimum sentences and three-strike policies have people in prison for life for minor crimes and drug offenses.

What if you were to find out none of this is actually true?

Read the rest over at The Tim Sackett Project (an FOT contributor blog).