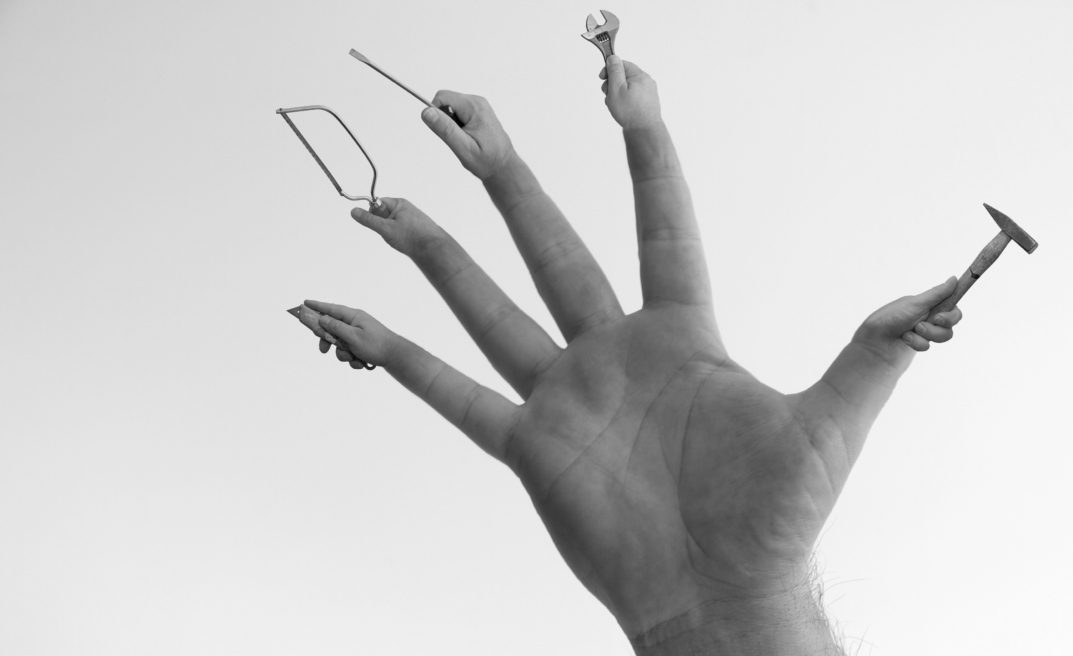 If you’re a little fuzzy on the definition of just what “soft skills” are, well, join the club.

“Soft skills is a synonym for ‘people skills.’ The term describes those personal attributes that indicate a high level of emotional intelligence.”

This is important because there has been an ongoing push to hire more people with good soft skills. In fact, The Wall Street Journal even published a story declaring that “Employers Find ‘Soft Skills’ Like Critical Thinking in Short Supply.” The article made this important point:

“Companies across the U.S. say it is becoming increasingly difficult to find applicants who can communicate clearly, take initiative, problem-solve and get along with co-workers.

Those traits, often called soft skills, can make the difference between a standout employee and one who just gets by.”

As someone who has always had pretty good soft skills yet was told numerous times just how much more important “hard skills” — a person’s technical skill set and ability to perform specific tasks — were, this was a big surprise.

The WSJ also said that,

“A LinkedIn survey of 291 hiring managers found that 58 percent say the lack of soft skills among job candidates is limiting their company’s productivity.

In a Wall Street Journal survey of nearly 900 executives last year, 92 percent said soft skills were equally important or more important than technical skills. But 89 percent said they have a very or somewhat difficult time finding people with the requisite attributes. Many say it’s a problem spanning age groups and experience levels.”

Are soft skills something that you’re hiring for?

Here’s my take: Despite all you hear, soft skills don’t get much respect in the workplace. As one article from a few years back observed,

“A lot of managers turn up their noses at the mention of ‘soft skills.’ But they ignore that part of the supervisor’s role at their peril.”

Yes, soft skills are downplayed at just about every level from recruiter to hiring manager to line manager to top-level executive. I can’t tell you how many times I’ve seen high-level managers downplay and pooh-pooh the need for soft skills despite all the research showing how important they are.

But the ability to connect with employees and get the most out of them continues to grow in importance. This is especially true when it comes to the Millennial generation given how they don’t respond very well to top-down edicts or military style command-and-control management systems.

There’s a bottom line component to all of this too. As Chief Executive magazine just pointed out last month:

“According to PricewaterhouseCoopers’ ‘CEO Survey,’ Seventy-seven percent of respondents believe that the biggest threat to their businesses stems from underdeveloped soft skills. After all, not striking a balance between soft and hard skills can limit businesses from maintaining a competitive advantage.”

Given the intense competition to hire people with strong technical skills — like engineers, who aren’t exactly known for their people skills — it’s no wonder that people with good soft skills are in short supply. That’s probably because they simply haven’t been valued all that much.

If there’s one thing the Millennials have made clear, it’s that the ability to connect with people personally will never go out of style. If you aren’t focusing on soft skills in your recruiting and hiring, you better get to it because you’ll need them more and more as Millennials and Gen Z become the largest — and most important — part of America’s workforce.