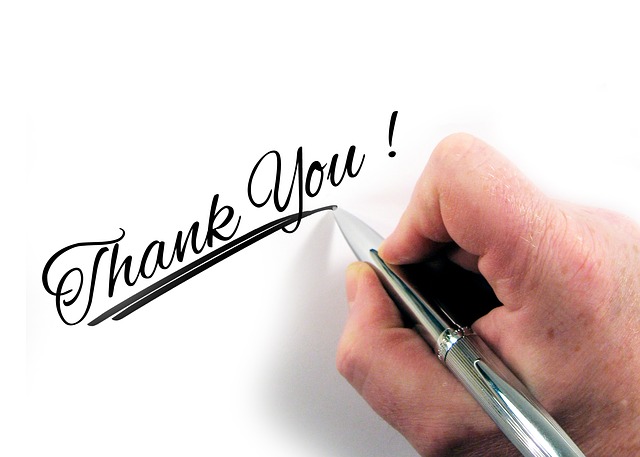 When it comes to how recruiters are evaluating candidates, the rules of the game are rapidly changing. Job interviews are becoming more intense, challenging candidates in new ways to eliminate canned responses – not to mention etiquette that was once commonplace for decades is no longer the norm. For most industries cover letters are now a waste of everyone’s time, social media can now tell you more about an applicant than a resume, and those brainteaser questions (made famous by Google) have proven to lead to miss-hires.

Don’t get left in the past, especially when it comes to time-sucking or archaic practices that won’t improve the quality of your hires. That said, here are some tips about what’s hot and what’s out when it comes to evaluating and hiring talent in 2018.

The thank you note debate rages on.

So, what’s the deal? Is a paper thank you note from a candidate now really considered desperate by many recruiters? Not exactly.

While it’s true that a handwritten follow-up note is no longer the norm, I find that a paper note can be unique, and showcases additional forethought, effort, and care. However, the real key is not whether a thank you is delivered on paper, by email, or through text (candidates should go for the medium that best reflects your company’s culture). The content needs to be an authentic and meaningful follow-up to the interview conversation.

Good ones focus less on the candidate selling their qualifications (that’s what the resume is for) and more on why they want to work for your company. They also arrive on time, which is usually 24 to 48 hours after the interview. That means paper note aficionados will need to get creative with their delivery technique.

What are the new deal breakers?

Some bad behaviors from job candidates will always be deal breakers. For example, showing up late without a heads up or explanation, being rude to the receptionist or other support staff, and checking a phone (without a special reason) are universally agreed upon red flags.

However, some attitudes around former deal breakers are now relaxing, while other disqualifiers have emerged thanks to the growing influence (and sleuthing we do) around social media. The percentage of recruiters who viewed mentions of marijuana on social media negatively decreased by 10 percent from 2016 to 2017. More than half still take a pause when they see it, but that’s a dramatic shift only expected to continue as more states loosen marijuana regulations. Selfies have also gained more acceptance, as recruiters who view them negatively decreased from 25 percent in 2015 to just 7 percent last year.

Alternatively, spelling and grammar errors on social media, as well as political rants are now considered deal-breakers for many recruiters. Hiring teams were willing to look the other way for a while shortly after the last election, but nearly two years later they’re avoiding conservatives and liberals across the spectrum who take to social media for political tirades that aren’t constructive. Companies today are looking for folks seeking to connect and be part of a solution, not just complain.

Where the norms continue to evolve most quickly are in the tools that we’re using. Organizations are becoming more data-driven, which means artificial intelligence and machine learning capabilities such as resume matching grow more popular day-by-day.

Recruiters are also now using text messaging more often to start conversations, coordinate interviews, or even screen candidates entirely. Text capabilities are being built directly into recruiting software, making it easier to manage as digital natives like Millennials and Gen Z become the largest segments of the workforce.

Text messages can blur the lines of professional and casual, and the rules and best practices around messaging candidates are still being written. But if you’re part of the new wave of recruiters utilizing text, don’t be afraid to seize the opportunity to be a talent acquisition trailblazer.

How many emojis or GIFs are too many? You tell me.