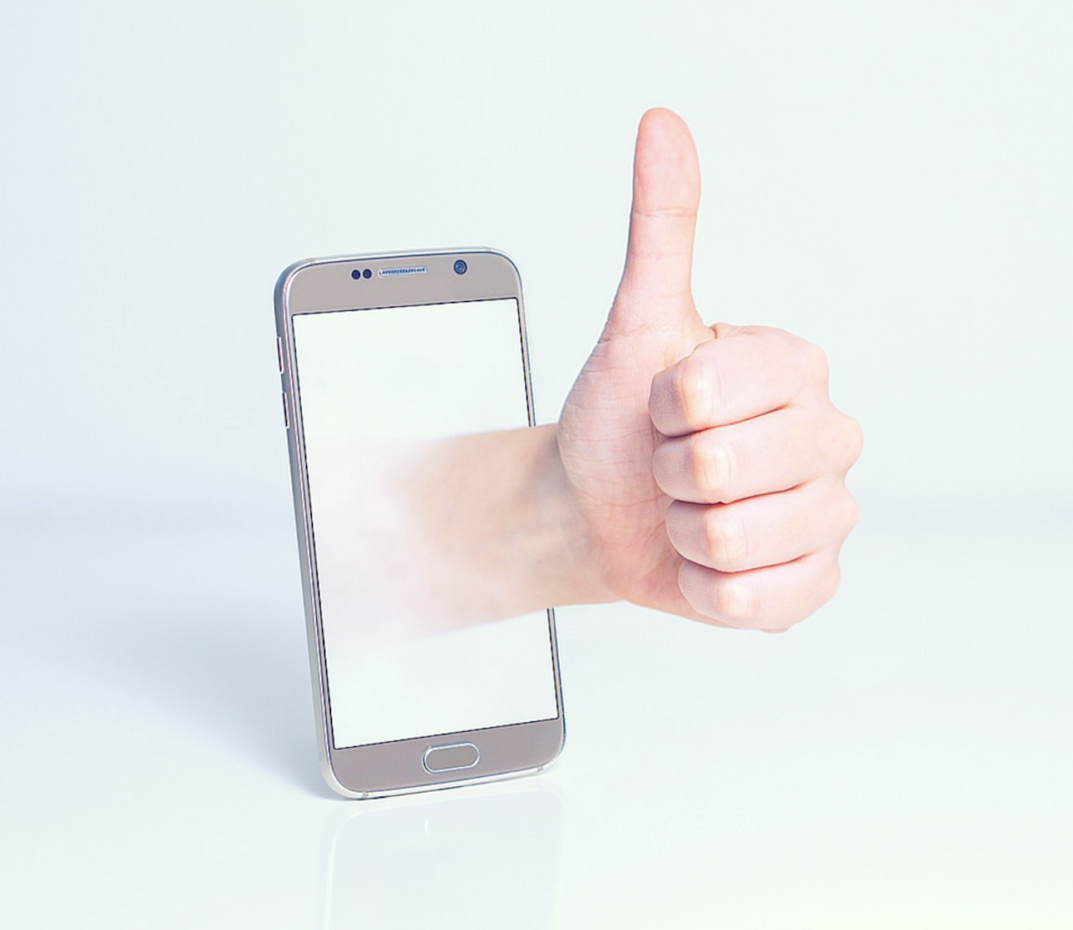 I think it’s common belief that it’s always best to screen a candidate “live”, either in person or over the phone. We believe that the ‘immediate’ response is always best because it doesn’t give a candidate time to make up the ‘right’ answer, and you get a more true answer of what they really believe.

That’s what we all think, mostly, right?

Now think about your actual work life. How often are you held accountable for an ‘immediate’ answer about something at your job? For the vast majority of us, it’s almost never! Someone asks you a question, you probably have an immediate response, but it’s also quite normal not to respond immediately an take your time to give the person asking a complete, correct answer to their question.

The difficult about screening someone ‘live’ is we have this stigma that when someone takes a few seconds to think about how to answer a question, we immediately assume they’re stupid or slow when in reality they’re just taking a few seconds to think through the best answer to your question. Ten seconds of silence, live, seems like an eternity.

Try it. Go sit in front of someone right now and have them ask you a question. Then look at your watch and wait 10 seconds to respond. It seems super awkward! But, if that same person asked the same question via text or email, and it took you 30 seconds to respond, it would seem like your response was very normal.

I’m arguing that screening candidates live actually gives you less of a true impression on how that person will actually perform. Screening with a process that gives a candidate time to give you their best, gives you a true sense of how they’ll perform because that’s more of like the environment you’ll be asking them to perform in.

I’m interested to hear your pros and cons in the comments below. For me, the future of screening candidates will be finding ways to automate that process that gives you the information you need, while also giving the candidate a great experience as well.

Tell me what you think below – what better real live conversations or giving a candidate time to respond with their best foot forward?