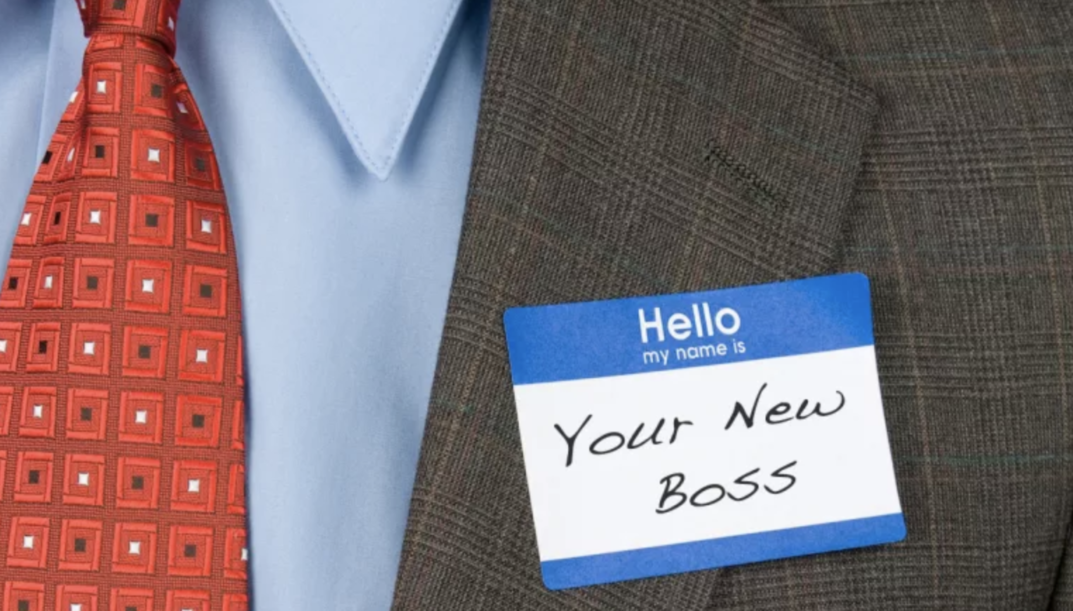 At some point in the future, all of you reading this site will get a new boss. Most of you will have 5-10 new bosses over the rest of your career, which is reflective of how chaotic work is for our generation and the general pace of change.

Some of those new bosses are going to have manageable expectations. But it’s important to note that many of them of going to expect new things out of you, and they generally won’t be that concerned with your feelings.

Many of the new bosses are going to expect you to be great.

Here’s how your interactions with a new boss that expects you to be great are going to go:

1–The new boss comes in and things appear fine. This is called the “honeymoon” period. All parties are getting to know each other, and your new boss is forming opinions of what he’s got related to the talent on the team. There are lunches, light meetings, and hell, even some jokes!

2–You’re presented with a challenge, and you do what you do, and what you have always done. You know Jenn.  She did what she has always done, which is to post far and wide and pray that those postings would be effective. Note that she didn’t do more than she’s always done in this area. It was out of her comfort zone, and what she had done had always been enough.

3–The new boss expresses on some level that you’ll need to think differently to meet his expectations. How your new boss frames this request depends on the challenge, but it generally follows a “What else you got?”, “I need more”, or “go figure it out” type of conversational vibe.

5–Silence is dangerous. Long stretches of silence are generally accompanied by you being fired or someone else being hired above you. The most dangerous thing you can do with a new boss is not engage. If you accept silence and refuse to get in front of the relationship, that’s you doing what you’ve always done. Organizational change usually follows long periods of silence.

You have to play offense, which means you gotta rock that sh*t. No whining.

Doing what you’ve always done is dangerous. We should talk sometime about why you’re so comfortable with the status quo.