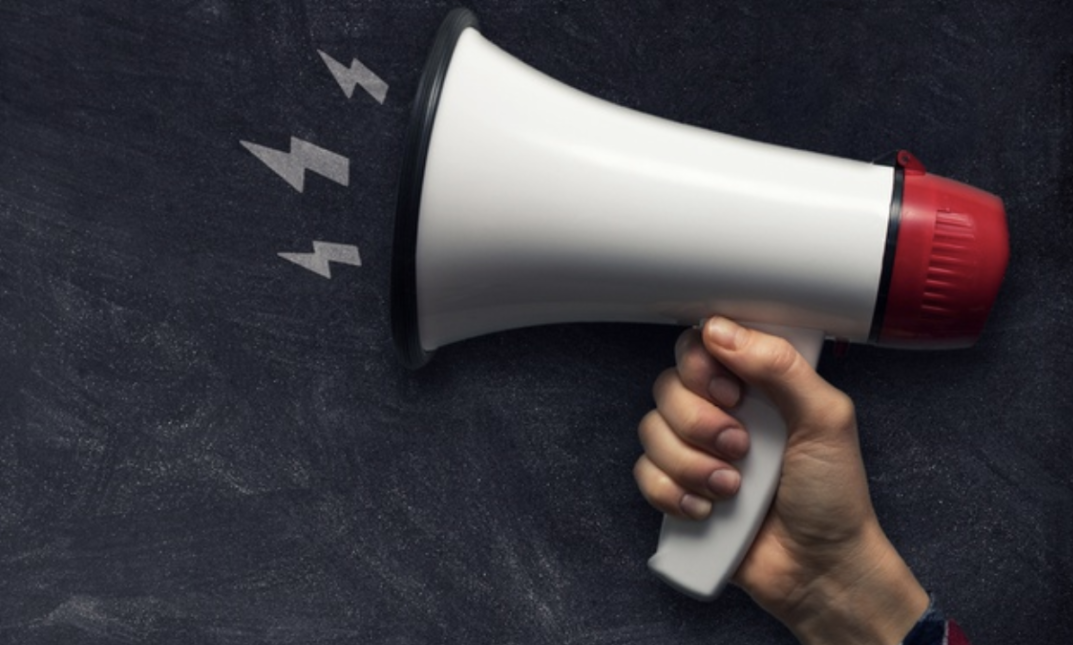 In either situation, the person doing the damage (you or the other person) might have a reputation for this type of thing. That type of reputation comes with a variety of tags depending on the personality, your company’s culture and how extreme the behavior is.

Need a list of the tags/identifiers?  Try a**hole for starters. There’s also a variety of gender-related tags (both male and female) to describe aggressive behavior, but I’m a Midwestern kid and too nice to list them here.

Then there’s the tag “assertive.” This identifier is most often used to describe aggressive behavior in companies that use assessments and share profiles openly across teams, which is a cool practice but can lead to stereotypes and self-fulfilling prophecies. Here are two examples:

“Of course Cheryl was going to destroy Bob on that project. She’s high assertive, dude!”

“Yeah, that conversation could have gone better – I shouldn’t have made him cry. But I’m high assertive and it just kind of happens with me.” (optional palms in the air and shoulder shrug)

Assertiveness is an interesting factor in any company.

But assertiveness is probably misunderstood in the world of HR.  Let’s dig in and see if we can get deeper than calling someone an ass.

LET’S DEFINE ASSERTIVENESS AS SOMETHING OTHER THAN BEING AN #$$

In researching this post, I was immediately conflicted on how to define assertiveness.

But once you add the suffix to the word (-ness) and attempt to source a definition from organizations that specialize in the science of behavior, you get something a little different. Here’s how Psychology Today defines “assertiveness”

–Assertiveness is the ability to formulate and communicate one’s own thoughts, opinions and wishes in a clear, direct and non-aggressive way.

Did you catch the difference? The world-at-large includes “aggressive” in the definition, while the psychologists label assertiveness as “non-aggressive”.

The truth probably lies somewhere in the middle, with both definitions illustrating a range of behaviors we could reasonably expect from a high assertive teammate.

One definition is hopeful for the world/workplace and cares what you think as assertiveness is applied to a situation that you’re a part of.  The other one might have just lit your car on fire to prove a point. You had it coming because they tried the Psychology Today way and it didn’t work out.

HOW TO SPOT A LOW ASSERTIVE TEAMMATE WITHOUT REALLY TRYING

If someone you love/want to help answers ”yes” to two or more of these questions, they’re low assertive:

HOW TO SPOT A HIGH ASSERTIVE TEAMMATE WITHOUT REALLY TRYING

If someone you love/want to help answers “yes” to two or more of these questions, they’re high assertive:

WHO IS RIGHT? DOES ASSERTIVENESS INCLUDE AGGRESSION?

Everyone knows the “No A##hole Rule”.

A##holes are bad. A##holes are toxic. A##holes can ruin teams, lives and yes – the culture of your company if they are left unchecked.

I’m going to accept all of that and move on. A##holes suck.

But something happens to a lot of execs and HR pros who buy into the “No A##holes rule”. We flip the script and buy into what I’ll call the false negative on the no A##hole rule. That false negative goes like this:

“If someone’s not an A##hole, that means they’re a good teammate and can be effective in our company.”

That’s not only inaccurate, but it’s also dangerous.

The dirty little secret about difficult people who are highly assertive is that they get things done. Assertiveness, as it turns out, is necessary for our companies. We need people to push for results, for accountability and to make others uncomfortable when any of those things are in short supply.

But overreacting to difficult people changes that. Once we have experience with a real jerk in the workplace, we automatically think/hope that a skilled person without assertiveness can be effective in a role that requires assertiveness.

The next time someone’s repping a passive candidate who’s great in every way but is being considered for a role that requires hardcore assertiveness, take a pause and think.

No one wants to hire an A##hole, but properly displayed aggression – with socially appropriate bumpers and respect for others – is a reasonable and necessary part of any good definition of assertiveness.

FOT Note: This post is brought to you by the good folks at Caliper (a leading provider of employee assessment and talent development solutions) – who like us enough to be an annual sponsor at FOT for all content in our assessment and development track (and don’t expect that we run any of this by them ahead of time). Check them out, friends. Use them to help you select the right person, then maximize performance once they’re on your team.