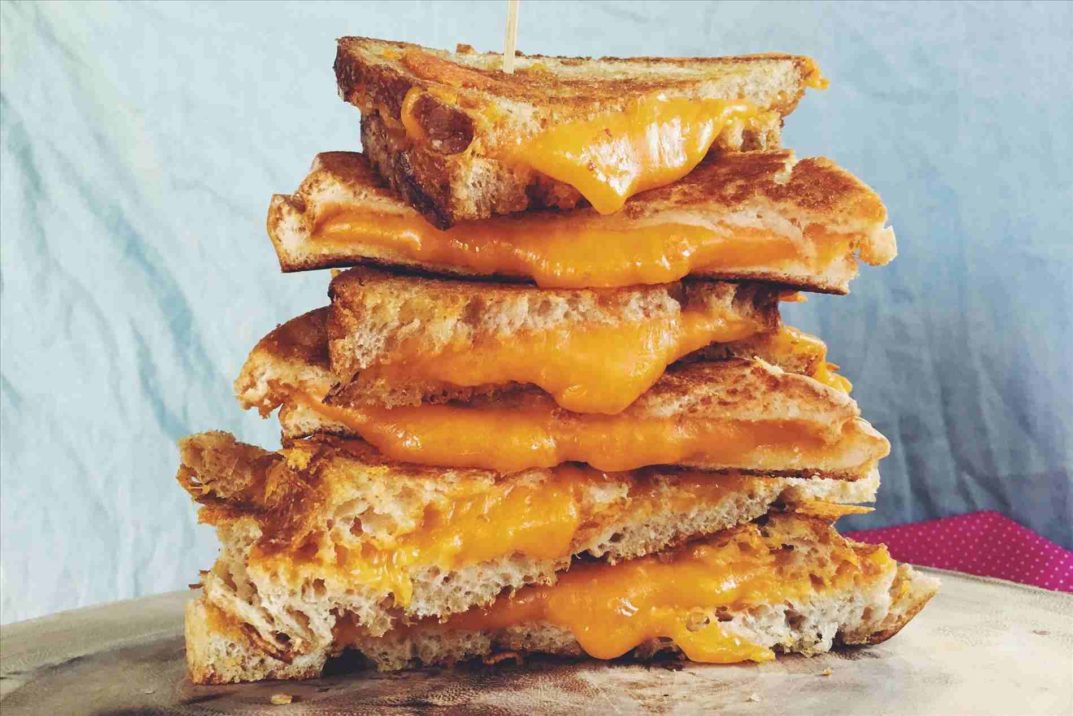 There’s a restaurant in Minneapolis called All Square. They make square grilled cheese sandwiches. They do not have any problems finding employees!

They only hire people who have been formerly incarcerated.

Yes, you just read that correctly. They ‘only’ hire people who have spent time in prison for committing a crime. You know how you and I won’t hire someone because they’ve been in prison? All Square only hires people with a record! From Fast Company:

“The restaurant, which opened this September in Minneapolis, is called All Square, a play on the shape of the sandwiches it sells and the fact that after serving time, someone should be able to reenter society with a clean slate. Instead, people who were formerly incarcerated struggle to find jobs, get credit and rent apartments. Turner had seen a landlord evict one couple with a perfect rental record after finding out about a 40-year-old criminal conviction.

“I really was exposed to some of the grave setbacks of the system,” says Turner. “For me, denying those with criminal records from moving forward is one of the biggest civil rights issues of my generation… I saw tremendous barriers for those with records. And also witnessed the deep privilege I’ve had.”

The restaurant’s board includes a CEO who was a five-time felon, a community organizer who was born in prison and later served time, and successful businessman who was wrongly convicted. Together, they planned a 13-month program for others with criminal records (including some who haven’t been to prison, because just an arrest record can cause problems with employment). Employees, called fellows, spend 30 hours each week working in the restaurant and are also paid for 10 hours of structured coursework.

The work pays a living wage; employees start at $14 an hour and are currently averaging about $22 an hour with tips. At a time when the unemployment rate for ex-offenders is nearly five times higher than that for the rest of the population, offering a job is undoubtedly useful.”

We have so many biases in hiring its hard to keep up with who we’re supposed to be hating on! Last week we wouldn’t hire former military. This week we hate old people. Next week it’s fat people. The week after let’s hate on ex-criminals! We’ve gotten to the point where we hate so many people it’s hard to find workers we actually want to hire!

I love the concept of All Square because they’ve discovered a dirty little secret. That secret is when a certain population is hated by most, and you show them love, and fairness, and respect, they will do amazing things to show you that love and respect back. Will a couple digress and maybe be bad employees? Yep. But, so do all the other ‘perfect’ employees we hire as well!

We love these stories in America. We’re willing to pay $8 for a $1 dollar sandwich if we know it’s helping the world be a better place. We need more employers like All Square who aren’t taking advantage of an ex-criminal’s record by paying them less and making them work crappy jobs, they’re actually making it a reward for doing your time and putting yourself back on track.

A great hidden pool of talent in the U.S. if you’re willing to build out a program and a plan that will benefit both sides!