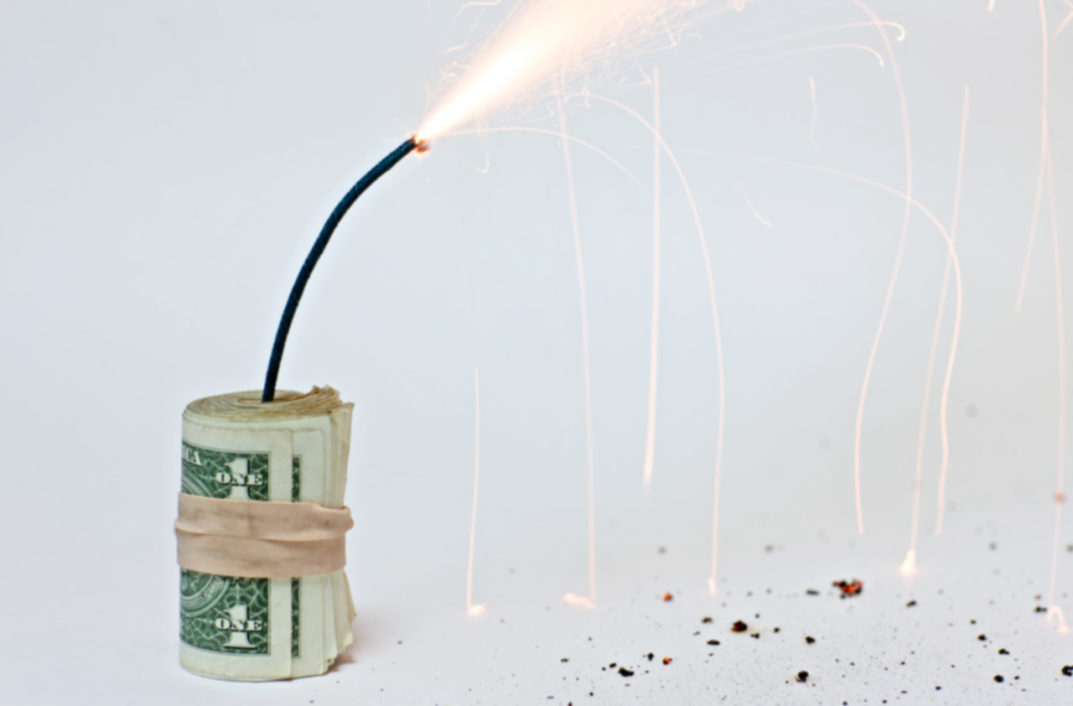 John Vlastelica, the founder of Recruiting Toolbox, was recently in Japan for work and posted a bunch of cool learnings on Facebook about a major problem Japan is facing regarding their aging population. Japan has a crisis on their hands and the U.S. isn’t far behind:

I remember when I first started realizing what retirement was all about. I was in high school and my grandparents were retiring around the age of 65 or so. 65 years old ed to work for the U.S. for the longest time. It basically worked like this:

That was a great plan that was going to work out for everyone, for a very long time! Then people started retiring earlier than 65 and living to 85+.

Houston we have a problem!

We now have people who start working in a plant at age 20. Work 40 years, retire at 60 with a full pension and live to be 90. 30 years of pension payments will bankrupt the system!

A teacher who begins teaching at 21, works 25 years, retires at 46, and lives to 86, is a major problem! We don’t have a funding issue in public education, we have a ‘retired teachers are living to long issue’ in public education!

The reality is America is on the same path as Japan. We aren’t having enough babies to even keep up with replacement to pay the checks for our retirees. Immigration is the only reason our population is increasing. There will come a time in the near future when some really tough decisions will have to be made.

Are you ready to pay 70% taxes so our elders can keep on keeping on down in Florida?

So, what’s the answer?

This made up retirement age of 65 years old is going to have to change in a major way. I would love to tell you the new age of retirement is 70, but it’s truly probably more like 75–we want to be real about funding what we’ll be facing.

If you don’t build your own nest egg, that’s probably what you’ll be facing. Which is why as HR and TA leaders we need to get our young people thinking about how they can take care of themselves in our company-sponsored retirement plans.

We no longer have the luxury of just ‘educating’ our employees like HR pros in the past. We are at the point where we almost need to require employees to get involved in their own retirement as soon as they start working, or they’ll basically have to work their entire lives.

Have a better answer? I would love to hear it! Hit me in the comments.