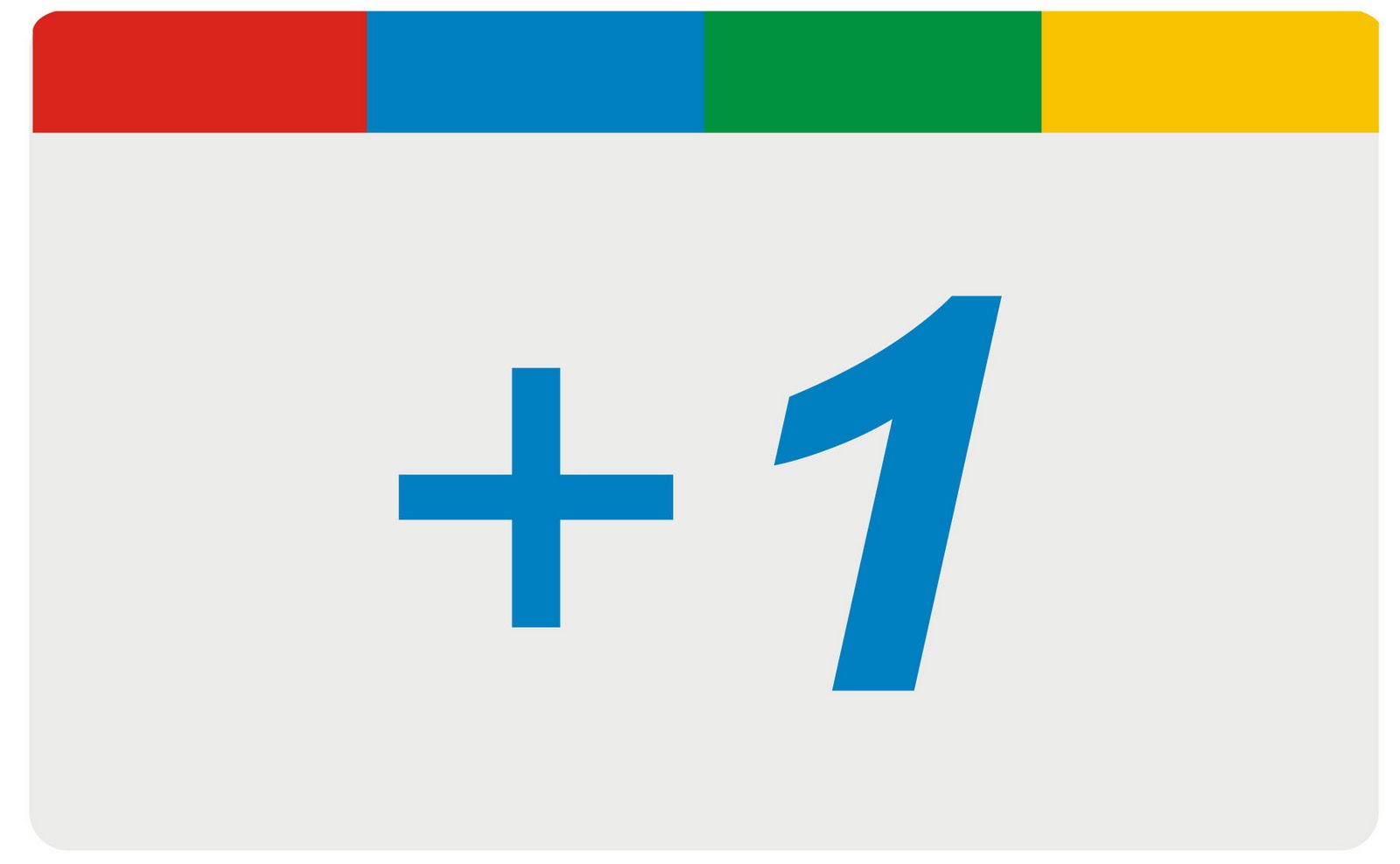 If you’re like me, you’ve routinely got friends, family, and colleagues asking you for career advice.  When it comes to the topic of interviewing, I’m on record as saying that you should let the person interviewing you for a job talk as much as they want.

The more you let the interviewer talk – even encourage her to talk (that’s the key) – the more you win. Do you give the same advice to your tribe as an HR/recruiting pro?

Basically, it works like this- the more your interviewer talks, the more she’s going to feel LIKE IT WENT ABSOLUTELY FANTASTIC. Sure, she talked 90% of the time. You did the head nod and appeared pliable. That’s the sign of a great hire for most managers!! Whether they know it or not…

Let them talk if they want to talk. PS, hiring managers – your job is to get your airtime down to 20% of the interview – do more than that and you’re just waxing poetic instead of extracting information.

I’ve got another one for the candidates who want to be loved in any interview process – I’ll call it the “+1” strategy, and it’s designed to take advantage of anything the hiring manager says in the interview.

Your interview is full of opinions and insights coming from the interviewer.  They’re trying to build flow. Your job as a candidate is to use that and build even more momentum. Here’s how you do it:

You hear the interviewer/hiring manager share an opinion or experience they appear to view as positive. You automatically grab something from your past that shows you’ve had a similar experience. That’s a +1 strategy.

Politics example – Hiring manager complains about Trump. You’re a Democrat, so you do what most Democrats do – leave Obama alone and go after Hillary (her own email server?  The gall…). Politics +1, and you hit your own party in a way you can live with +1.

Work-Related example – Hiring manager is proud of his Mac, talks trash about IT.  You’ve never owned a Mac in your life and trust one as much as you trust the French, but you know what to do – ask whether he’s getting the iWatch (+1), then move with his answer – if he likes it, you say you’re intrigued by it, if he doesn’t, talk about lack of functionality, etc. Another +1.

Common sense? Sure, but you’d be surprised how many candidates are too uptight to pull it off.

FYI – don’t try this with me. You bring that weak stuff to me in an interview, I’ll take you down a path of follow up questions designed to “out” you as a +1er.  I’ll basically whip you around like a cat whips a barely-alive chipmunk on your porch.

For everyone else – it’s a great strategy.