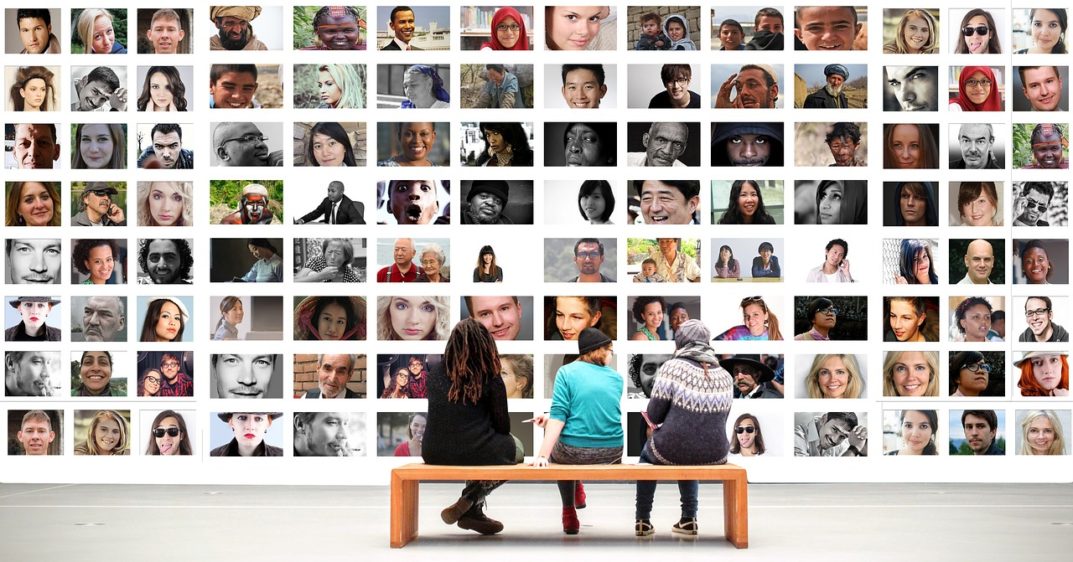 An auditor arrived for an ambush audit. He asked to speak with the individual who oversees HR–the receptionist called me. Minutes later I entered the conference room where I had her seat him. I extended my hand and said, “Hi I’m William Wiggins, I’m in charge of HR here, what can I do for you today?”

He looked at my hand, looked me directly in the eye and said: “I am waiting for the person in charge of HR, will he be joining us?” Unfortunately, these moments are not uncommon for me. We awkwardly attributed the disconnect to the early morning hour coupled with him not yet having his coffee and tried to act like I had not been disrespected in my own office.

Though not uncommon, moments like this continue to disrupt my comfort zone, in a good way, because I am reminded that there are miles to go before we reach the diversity promise land. Why did the auditor not make the connection between me and the individual in charge of HR? Why was I not worthy of a handshake even if I were impersonating an HR leader? Is it possible that a black man in an HR leadership capacity is uncommon in his line of work in a day and age where diversity is every organization’s middle name? If so, Why?

Diversity, what does that even mean?

Practically, the definition of diversity, per Merriam-Webster, is “the condition of having or being composed of differing elements; variety; especially the inclusion of different types of people (such as people of different races or cultures) in a group or organization”

Theoretically, diversity predates the cavemen in practice, the evolution of diversity, not to mention the emphasis placed on it is a much more recent (very recent) development.

Conceptually, diversity encompasses acceptance and respect. It does not simply mean tolerance; it means understanding that individuals are unique, and recognizing, respecting, and learning from those differences. Differences along the dimensions of age, physical abilities, race, ethnicity, gender, religious beliefs, sexual orientation, socio-economic status, political beliefs, or other ideologies; even hobbies. It is fostering a climate where equality and mutual respect are intrinsic, not forced. It means leading your organization in establishing a set of intentional practices that involve:

• Fostering an environment of mutual curiosity and respect for qualities and experiences that are different from our own.
• Recognizing that personal, cultural, and institutionalized discrimination creates and sustains privileges for some while creating and perpetuating disadvantages for others.
• Building alliances despite differences so that we can work together to
eliminate all forms of discrimination.

Diversity includes knowing how to relate to those qualities that are different from our own and outside the groups that we are both born and ascribe to. These groups can be age, ethnicity, class, gender, physical abilities, race, sexual orientation, as well as religious status, gender expression, educational background, geographical location, income, marital status, parental status, and life and work experiences, etc.

Among the people that I have managed at one time or another have been a self-identified vampire, a witch, a warlock, and Cleopatra reincarnated. I have also been blessed (and I mean that sincerely) to have employed a trapeze artist, a professional hugger, a burlesque performer, a reformed skinhead, and a Mama Cass impersonator for good measure. What I’ve learned from each of those individuals is that categories of difference are not always fixed but also can also be fluid. Through my evolution as an HR leader, I’ve learned to respect an individual’s right to self-identification and self-expression. I have even learned that differences can always be utilized productively.

I know that by now “diversity” may feel a bit like an overused buzzword, it certainly isn’t a new concept; but let’s be real, people haven’t always been exactly warm and cozy toward those who differ from themselves in terms of backgrounds, life experiences, and identities…a brother couldn’t even get a handshake from an external auditor in his own office, for whatever the reason. Discrimination based on race in the United States of America, land of the free, and home of the brave wasn’t officially deemed illegal until 1964. Since then we have experience 8 years of a black president and are now governed by an orange one who self identifies as a “nationalist.” God Bless America! No judgment, just acknowledgment of the highs and lows of the diversity journey.

If 2019 is your year to set your organization on a path to diversity, begin with understanding the basics:

One’s “sex” refers to one’s biological makeup and the sex you were assigned at birth. Gender, on the other hand, is one’s identification of self as male, female, a blend of both, or neither.

Attitudes towards racial and ethnic diversity remain mixed. I hope you’re sitting for this one–not all Americans embrace diversity or believe immigrants play a valuable role in the development of our country, or think that ethnic diversity makes the U.S. a better place to live. I know that sounds about as ridiculous as building a wall across the southern border of the United States (but not the northern) to keep out lepers, terrorists, and coyotes.

A much more personal type of diversity is cultural diversity. It has more to do with the norms, beliefs, and customs practices within a community and/or ethnic group. An employee could be of a certain race but may identify with a completely opposite culture.

One major way we as HR leaders can start chipping away at the significant work that remains undone in diversifying our workplaces is by creating a strategic diversity and inclusion implementation strategy; one that includes training, and creating policies that are thoughtful and impactful. Don’t be afraid of offending, or be paralyzed by political correctness. To do nothing is more offensive and detrimental to your organization.

Take opportunities to talk about your company’s diversity goals and why it’s important for the company to reach them. Talk about what your employees and organization will gain by being more diverse and how diversity will make your teams better. Reinforcing the importance of these goals to your leadership will get everyone moving in the same direction.

Regardless of your organization’s focus and structure, fostering an environment of diversity and inclusiveness in your workplace will make your organization stronger and your people more invested in your mission.

Make the commitment. You stand to lose nothing, but gain everything.

William has held consulting and strategic HR roles at Virginia Mason, Mercer Human Resources Consulting, Kaiser Permanente, and Williams-Sonoma. He has a proven track record for building employee satisfaction through building leadership competencies and strong collaborative HR partnerships with leadership teams that focus on the staff retention and fostering cultures of engagement. William regularly shared his insights and experience though for a number of Talent publications including Fistful of Talent, Career Crossroads (CXRWorks), and The HR Gazette and believes that an organization’s human capital is their most valuable asset.