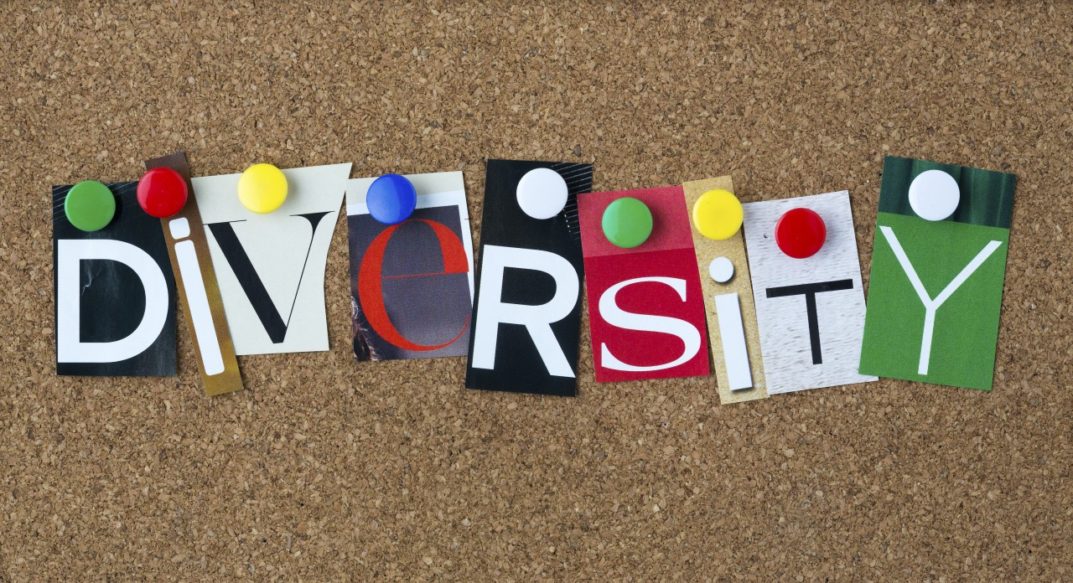 I’m in this really great position in my career where I get to speak to a lot of business leaders. There hasn’t been one leader in the past few years that hasn’t wanted to talk about one of two things (which usually go together):

Getting more hires is actually really easy. Don’t think so? G me a call and we can discuss!

We want to believe that it’s a cost issue, or it’s a brain issue. We can’t get diverse students into higher ed programs because they don’t have money and/or they aren’t smart enough.

Both of those things are actually not true.

Almost every really great higher ed institution now has full scholarship opportunity programs for diverse students, so with free tuition and other programs available, what the study found was that money isn’t the issue.

Oh, so it must be they aren’t smart enough! No, wrong again, there are plenty of really smart, diverse kids. The issue is we make them jump through too many hoops, that they aren’t conditioned to know how to cross all of our t’s and dot all of i’s.

Where it can be completely simple for your average suburban, middle-class kid to have the structure around them to fill out all the applications and financial aid forms, low-income students don’t have that same assistance available, so they don’t even apply, fearing failure right from the start.

It’s friction. We make apply processes harder than they need to be because ‘friction’ actually lowers the number of applications you’ll get, which means less work for you. Friction also means that you’ll have less qualified people apply as well, for a number of reasons.

Want more hires? Want more diverse hires? Eliminate the amount of friction you’re putting into your apply process, and think about the fact that your process might seem friction free to you, but it might not be friction free for those you want to apply.

In the study mentioned above, when the University of Michigan sent high achieving, low-income students a note saying they would be admitted and they would have a scholarship if they were accepted, double the number actually applied and went through the process.

Make it easy to apply, and to communicate with your organization. Friction is killing your ability to hire.