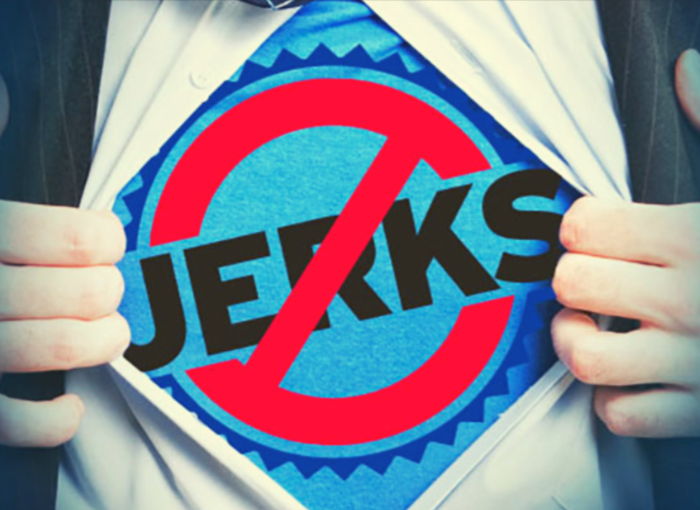 I was given two minutes’ worth of advice nearly twelve years ago, and I repeated that same advice to last week. It’s proof that it’s still relevant, regardless of time. My goal for this article is to be simple, quick, and for readers to come away with the simplest advice to absorb and ultimately share with others. To cut to the chase: don’t be a jerk.

The individual who told me this was a mentor and professor; his closest students referred to him as “JPC.” He was the type of professor who many would call ‘non-traditional’ in the world of academia, but his non-traditional approach led to an excellent track record of building employable professionals.

The day JPC shared this advice with me is a day I will never forget. I was sitting with him and a friend over a beer (I said non-traditional), and we were talking about all the great things we wanted to accomplish in our careers after we left college. This was when JPC dropped the two minutes of knowledge that has remained with me to this day. “When you start your job after graduating, go in with big eyes, big ears, and most importantly don’t be a jerk.”

The two-minute lesson from JPC:

I told you this was simple! In today’s world, we all can benefit from being nicer, and careers can certainly thrive if you follow this approach. Whether you’re seeking help yourself, or if someone is asking you for advice on how to be successful, start with building relationships.

And, whatever you do, don’t be a jerk.