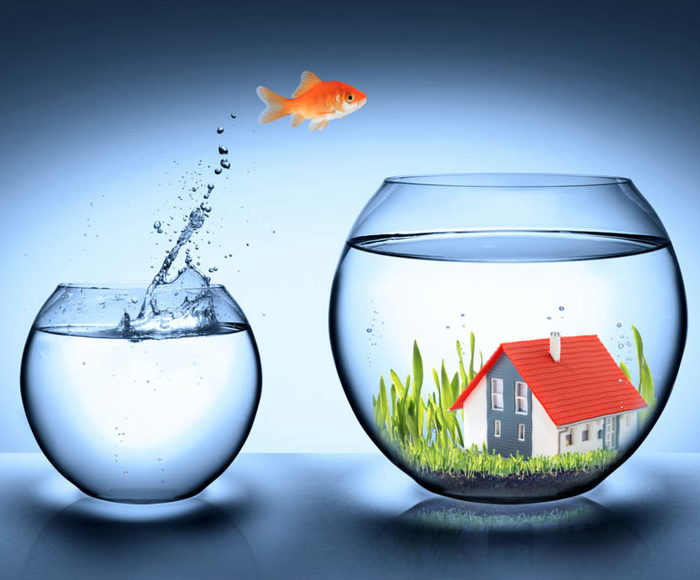 “If this job is the right fit for you, is Islamabad a place you’d relocate the family to?”

Some of you laughed. I’m not laughing. I’m a recruiter trying to determine if a great candidate will actually move where I need them to move before I destroy 20 hours of organizational time via the interview dog and pony show.

So, this is serious. Stop laughing, and stop putting your town of choice in place of Islamabad to make it sound funnier. Because there’s nothing funny about candidates who say they’re down for a relo when you know it could all go to hell and blow it up in your face.

The dirty little secret is that candidates generally know whether they’ll move to your target city for a job within five seconds of you saying, “Tulsa.” Sometimes it’s hatred for the city in question, most of the time it’s just general personal or family rules about where they want to live or whether they’re ready to move at all.

Still, candidates dance the dance. There’s a spectrum of “lost opportunity” felt by candidates when they say no early to what could be a choice new job. Better for them to explore a little bit, to kick some tires, maybe fly in for the interview round and “participate” in the process.

Then, they say no and rip your guts out.

That’s why there are rules for how to smoke out whether candidates are willing to make the move to a new city for you, the hero, the recruiter. Let’s talk about the tools we have at our fingertips:

1–Ask the candidate early/early/early in the process about relocating. Don’t assume that because the candidate is spending time with you that the answer is yes. Make them tell you the answer is “yes, I’ll relocate” in the first 5-10 minutes of your first call. Once you get a yes, end each subsequent call by re-upping that commit/ask of the candidate.

Some of you are saying “duh.” But if asking and confronting early wasn’t an issue in recruiting, we wouldn’t have daily surprises at the offer stage related to things like salary requirements (which should have been blocked and tackled on the first call).

2–Make them go ask the spouse/significant other. 30 years ago this post would have said, “go ask the wife,” but now professional power runs 2 ways. Your gal/guy isn’t going ANYWHERE without being told it’s OK by the spousal unit. Even if they say “yes,” make them ask, then have them report back on what she/he said. Make them be specific. I just heard back from a candidate that a spouse wasn’t thrilled, but would consider it. That sounds like bad news for some. For me, it’s clarity that helps me understand probability.

And yes, I know there are legal potholes about bringing significant others into your conversations as a recruiter. Not sure what to tell the segment of our audience wagging the finger at me. We expect you to be so fluid in your conversations with candidates they aren’t even aware that you asking is a big deal. That’s what the money is for. Are you still watching Law & Order? Perhaps SVU? You chose the wrong profession.

3–Challenge candidates on all of this “*#*#ing stability.” My favorite part of the playbook – the candidate has said yes to a potential move, and you look at their resume and they’ve been in the same city for 10 years. Time to object to their willingness to move and ask them why they’d move for your job when they are gainfully employed and haven’t moved to a different city since Obama potentially being president was a big deal. Feel free to call this challenge the “Obama.”

At the end of those questions/process, you’re either going to include the candidate in your final slate or you’re not. That’s up to you. If you need a cheat sheet to determine a candidate’s actual ability to relocate after saying “yes, I’ll relocate,” here you go:

—Married, says yes without checking with spouse: Liar, or at least delusional.

—Not Married, says yes but has more than 5 years in current city and seems comfortable with life outside of work – Doesn’t even know they are lying.

Candidate currently unemployed or in job/company getting ready to end (any relationship status or time in current market):

–Wants to be involved in any process because they need leads at the top of the funnel, which is all the more reason for you to dig in and really challenge whether they’ll move at the end of the day.

I respect and admire all good to great candidates, so this primer is written from the perspective of love.

Good luck with your Director level search in Bismark. I hear the outdoor lifestyle is really a selling point with candidates.