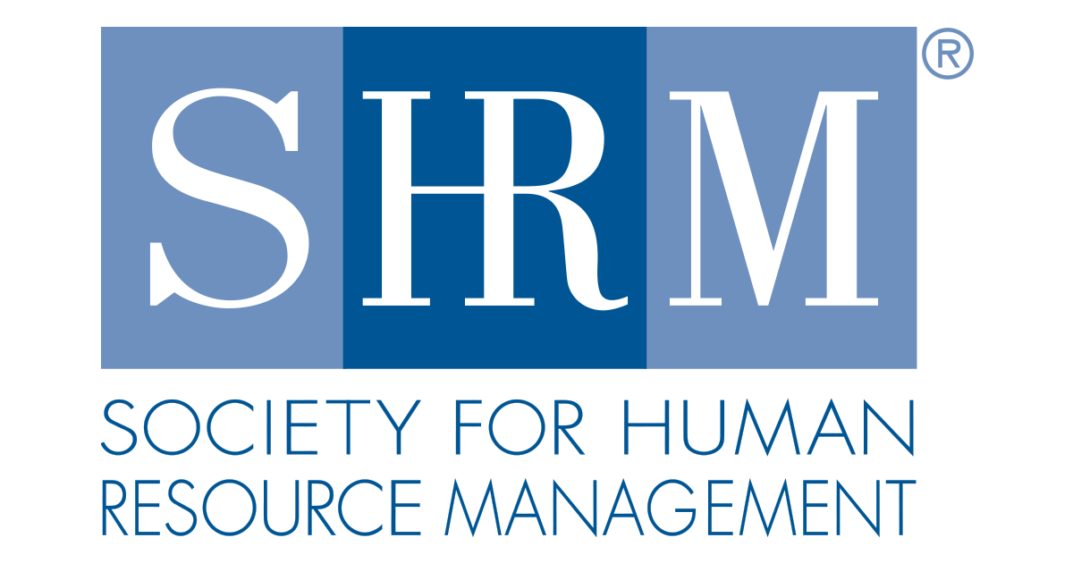 Johnny C. Taylor, Jr., HR’s largest membership organization’s CEO has been catching a lot of flack lately. In fact, a band of HR innovators and outliers have pushed the #fixitSHRM hashtag for a while in their displeasure with the CEO’s actions on behalf of the society. It’s even getting some press and blog play in the HR and talent space with a broader audience. Some of those speaking out are my friends and I hope they are still my friends after this article.

Before I get into the discussion, I need to make a full disclosure, as some may question my own agenda in writing this. I have presented at several SHRM conferences over the years, been awarded a couple of significant honors, and done some writing for them too. So, clearly I have benefited personally from my relationship, and at least up until now, I am a member in good standing. Now that we have that out of the way, I call it as I see it and rarely shy away from controversy or speaking my mind.

There are a few issues at play.

Let’s start with the POTUS photo ops which have not been well received by many. Whether it be Johnny’s agenda for minority colleges (remember where Johnny worked right before the new role) and his former financial donor relationships, or his latest push for change in regards to giving individuals with criminal backgrounds a second chance, he has been thrown into the spotlight with the President on the Hill. It’s hard to tell whether these are SHRM’s agenda items or Johnny’s. This has become intertwined in a broader lobbying and legislative agenda of the Society in the halls of Congress. SHRM’s latest agenda has many stakeholders and lobbyists including the Koch brothers, which some have viewed as SHRM selling out to conservative billionaires. This is the society that has always billed itself as Bi-Partisan, or should I say Non-Partisan and politically neutral. If you watched the State of the Union this year, you saw that SHRM was a sponsor of CNN’s broadcast, with lots of commercials before and after the speech. The large spend on ads has many questioning where all their revenue is being spent as well as why it was spent during the State of the Union.

The presence of Johnny as a keynote presenter at HR conferences including this year’s SHRM conference in Vegas (CEOs previously acted more as emcee and less as a “guest keynote presenter”) is the last straw for many. With this as a backdrop, many of the vocal leaders in the HR and talent community have weighed in with their disappointment regarding ongoing tweets and articles. A few are even boycotting future events and dropping their membership. There are other issues that have created divisiveness within the HR community and SHRM. I would need a lot more than 1,000 words to delve into them. Needless to say,  there is a spectrum of beliefs and activism in the HR world, no different than the world at large. And in the immortal words of Nelly, “it’s getting hot in here.”

Well, I see both sides of the issues. One might give Johnny a lot of credit for ramping up SHRM’s visibility and building a recognizable brand. Can you name any other business function society with as much visibility?

Additionally, there is a comprehensive agenda that SHRM is working to accomplish and agendas cost money – more than the revenue produced by their conferences and training. Sometimes we don’t always agree with the political views of the folks contributing to the cause or even all of the agenda items. So, if you’re on the left side of the political spectrum, cozying up with conservative billionaire philanthropists may not be your cup of tea. During my tenure heading HR at Success Academy Charter Schools, we received millions of dollars in donations from hedge fund CEOs and philanthropists that sometimes had different political ideologies, but we needed the money, and it can make for strange and unusual bedfellows. Our agenda was realized in part with their financial support– sound familiar?

Johnny is a force who runs the organization more like a large business than a non-profit. His letting go of some tenured SHRM staff at the beginning of his term didn’t sit well with the old timers in the HR space (oops that wasn’t supposed to be disclosed). And his cozying up to the President and influential business leaders is not playing out favorably now. But are we not mimicking the behavior expected of the function as a business partner in the real world? Sorry, HR leaders are not the subservient order-takers of two decades ago. So, if you want respect, you have to know the rules of engagement and play accordingly. Johnny clearly knows the rules of engagement, and he is actively fulfilling an agenda. You may not agree with this tactic, and if you are a member of SHRM, then you have the right to let them know what you think, but remember the age-old adage about catching bees with honey… well, there is more than one way to disagree. I still believe that SHRM is a tremendous force in educating HR folks and bringing light to many challenging issues.

With all that said, I do feel conflicted over the whole situation.

I believe you try to fix things from the inside, using your board of directors as advocates for all. Unfortunately, we are not well represented with everyday HR folks as board members, and maybe that should be the point of change for the organization. We could use a couple more Steve Browns on the board. Trying to sway the mothership of any organization is difficult especially from the outside. A few years ago, there was an HR transparency group that rose up and tried to make changes to have a couple of folks added to the board. It had some traction but fell woefully short of its agenda. Not exactly a blueprint for success, but it was an attempt, and maybe it’s time to take a time out and revisit some of the issues and call outs in a more palatable way.

SHRM could throttle back some of its advocacy activities and respond to some of their member concerns before proceeding further. I hope my SHRM friends who work on the Hill will not be mad at me for suggesting this either. Or maybe Johnny should do a few town halls with everyday HR folks to get a better feel for what the everyday practitioner needs and wants from their organization, instead of talking…maybe listening.

In the end, SHRM is a member organization, so it’s up to everyone that is a member weigh-in. I am a dreamer and yes, an optimist, and still believe the Society does many important things, including training and keeping us informed on legislative changes. And some great folks are working there too. Johnny could be the first SHRM CEO in a long time to really get things done if we make a few adjustments. So, let’s not throw the baby out with the bath water….just yet.

We can fix it, let’s just do it the right way.