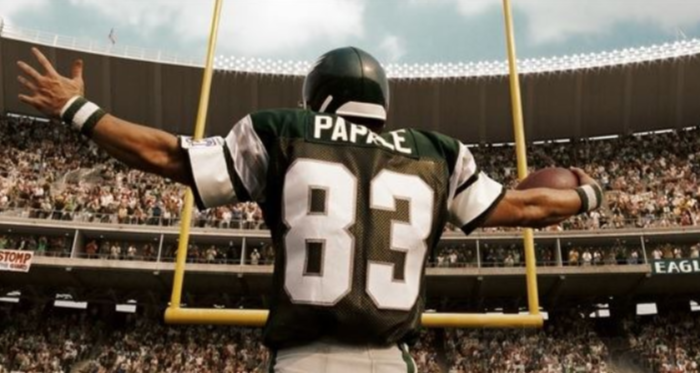 How many of us have seen our leaders (C-Suite, bosses, the ivory tower, “the brass”) abandon their integrity when the going gets rough?

Maybe they decided to cut salaries to shed costs without cutting their own, or they identified a sacrificial lamb to take the fall for what was their mistake. Perhaps they simply elected to flat out lie to people about the order of the business and offered zero transparency.

I’ve seen these actions taken in my career more times than I would like to admit. And refreshingly, I’ve also seen the opposite.

As HR pros, we get front row seats to what our leaders think, say and do during the best and worst of times.

The first time I observed bad behavior, I was angry.

Then with more repeats (and experience), I attempted to reason with my leader(s) and influence a different path. But with the wisdom of seeing the good and bad of what leaders do during dark times, I can say with clarity that when the storm clouds have passed and could only be seen in the rear view mirror, those that chose the bad behavior just saddened me.

I’ve seen careers made, and lost, in turbulent times.

Great leaders are even greater in times of strife. Their leadership shines brightest in the darkest moments. They inspire others to pull up their bootstraps and persevere. Some of the best moments in my career occurred while working closely with leaders to navigate tough times.

But I’ve also seen tough times bring out the worst in my leaders. These were the leaders that elected to defend, protect, and isolate themselves—the professional equivalent of running and hiding.

I advise leaders all the time that they aren’t expected to always be right. In fact, when they make mistakes and acknowledge those mistakes, they become human. They become more authentic. And people are WAY MORE attracted to that than they are to a robotic, always right bravado that most executives want to make their MO.

You either have it, or you don’t. You prove it over time and can lose it in an instant. The very definition of integrity is “the quality of being honest and having strong moral principles; moral uprightness.“

And it definitely isn’t just a during-the-good-times-thing. It’s a PEOPLE thing. And an ALL TIMES thing.

And where has it gone? I see less and less of it in our world today, and it scares the shit out of me.

What can we do as HR leaders to encourage better behavior from those who are at the top of our organizations?

Well, in my experience it means putting your job on the line. That sucks, but that’s the role. And if you don’t want that professional risk, then you might want to look in the mirror, because it’s hard to encourage courageous leadership when you’re a stay-away-from-tough-conversation, delicate flower.

The movie is Invincible, inspired by true story of an unlikely walk-on named Vince Papale, of the Philadelphia Eagles. In the scene I’m referencing the first year head coach, Dick Vermeil is contemplating cutting the walk-on to protect his own skin and reputation. Dick’s wife reminds him of what he always tells his players: “character is tested most when you’re up against it.” Dick thinks she’s challenging Papale’s character in the scene and quickly responds with “oh, that’s not an issue with Papale, he’s loaded with character.” To which his wife quips, “I wasn’t talking about him, Dick.”

The reality is that it’s easy to operate with integrity when the seas are smooth, the sun is shining, there’s a strong wind filling your sails, and you’re enjoying success. But when the storm is raging, the waves are crashing over the bow, and you see nothing but fear and contemplation to jump ship in your crew’s eyes, that’s when your character traits get battle-tested, and integrity (or the lack thereof) comes home to roost.

Be the leader that people will look back on and appreciate, and expect the same of your leaders. Remind your leaders that they’ll be remembered for how they handled the tough times way more than how they handled the easy ones. And make certain you lead by example because if you don’t, it will be impossible for you to expect great leadership from those around you–and you’ll be guilty by association. And that sucks for everyone.