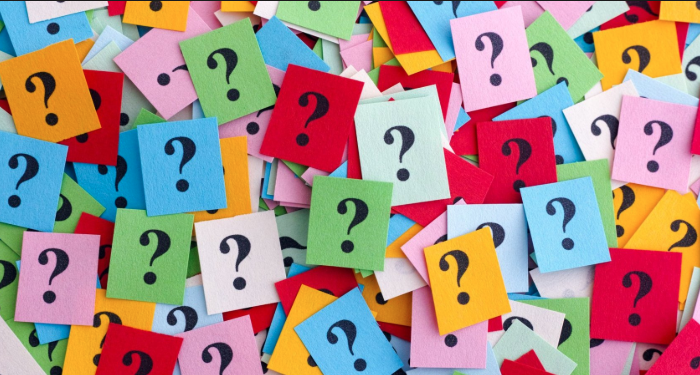 How you tell a story matters. Don’t believe me? Keep reading.

It’s within the intricacies of navigating the details and following the hints that we find a connection. The cliffhangers. The next page.

Stories are where we start to imagine instead of merely reading. They push us to connect, create, and conspire instead of just digesting a simple plot line.

Now, I could’ve just told you to read a book, but that isn’t nearly as interesting as my first story, right? That’s the thing about great writing. It surprises you. You don’t get a chance to skim the surface because it sweeps you away to a different place. Great writing isn’t about a brief interruption or self-serving subtext, it’s about a connection.

Think about them, your candidates, for just a second. There they are, ready to make a change. They are going to look for a new gig. But not just any job, of course. They might want out, but no one is running to some terrible replica of the culture they’re fleeing from now. So the candidate goes to Google, and searches “marketing jobs in Pittsburgh, PA.”

What they see next is not something to click with. It won’t inspire anyone. It won’t push candidates to do what’s next ­– and you know it sucks. But that doesn’t stop anyone from kicking it old school by recycling 10-year-old job postings.

That’s really the worst part if you ask me. We have so much on our plates that we get to the point where we just have to post it.

Do you look past a headline on an ad for a restaurant? What if it said, “We are a Fortune 500 restaurant that serves cheeseburgers.” Are you knocking down any doors to eat there?

The answer is no.

I wish I could offer a pass on this one, but I can’t. Why? Well, if there’s one universal currency in recruiting, it’s the job posting. You might not have fancy automated follow-ups or use real photos on your career site. You might not even know the guy who can make changes to your career site. But I can almost guarantee if you are hiring, you have to write job content.

With that said, I cannot advise strongly enough that you find a way to ditch the clichés and self-righteous job postings for something that clicks with candidates.

But even after writing 60 job postings in 60 days, I still can’t tell you there’s one right way. What I can tell you is that a step towards better starts with one simple thing: asking better questions of the hiring manager in the first place.

Get a little weird with your questions.

Here’s what I mean.

While everyone else might ask “what social media app do you use most often,” I’ll ask, “when you wake up and grab your phone, what’s the first app you open? What makes you stop scrolling?”

Why? The question focuses on the instinct, not the canned answer. You have to picture yourself in a time and place to answer. You’re there, imagining the moment and you know what to do.

That’s why you need to ask weird questions to write job postings. You need the hiring manager’s instincts to guide the process, not their idea of right and wrong. A lack of instinct is one part of what hurts most people’s ability to write better job postings. They’re thinking too hard. They want to include it all or end up mimicking some style as seen in a webinar that’s just not true to who they are.

I get it, there aren’t any hard and fast rules. There’s no dictionary of descriptions you can use.

However, you can talk to people. Find excellent job posting content in the context of your own walls by transcribing the stories of your people and including their quotes verbatim.

But first, you’ll have to ask some weird questions – @ me on Twitter for a few ideas: https://t witter.com/katrinakibben.