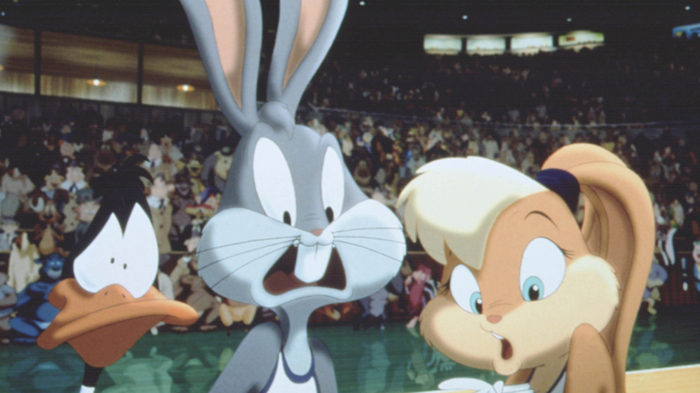 Yes, it is time for March Madness. Spring is definitely in the air. About this time last year, I departed from my political and assertive writing to do a mash-up of topics impacting the HR and Talent community. Well, It’s time for a “Part 2,” so hold on to your hats and college basketball draw sheets, here we go!

First, let’s talk about college basketball and the analogy between making the tournament (men’s or women’s) and getting hired for a job you’re interviewing for. To start, resumes (or specifically your resume) still matter, both for the March Madness tournament and your job prospects in a few similar ways.

Where you play matters and pedigrees rank

Kansas, Duke, Michigan St., and Kentucky have all ranked over the past two decades and the same goes on the women’s side for Connecticut, Tennessee, Notre Dame, Stanford and so on. This year, we have seen a couple shake-ups in both tournaments. For the men’s tournament, Texas Tech – somewhat of a newbie – is replacing Kansas in the class of the Big 12, and Duke – with their best player forced to watch from the bench with a recent minor injury – has not been good as of late. In the women’s tournament, Baylor is back and Mississippi State has taken the Lady Vols’ slot; this could be the year that a Cinderella wins it all. However, despite these shake-ups, the pedigrees of the old guard will remain strong as these schools rarely, if ever, miss the tournament.

So, it begs the question: what’s of your organization’s pedigree? Do they have one? And what is its value in relation to you and your next

Folks that look at your resume are assigning levels of credibility to your current workplace. If your company has been established for a long time, that pedigree can bolster its credibility, even through present-day pitfalls. In retail, Macy’s and The Gap still resonate despite their recent performance, much like Duke and Kansas in men’s basketball. The same goes for accounting with Deloitte and PWC. In regards to credit cards, American Express ranks. When talking about consumer products, Proctor and Gamble will pull weight. LinkedIn, Twitter, and Facebook hold the same respect in the social media space… I think you get the point.

What have you done lately?

A week ago matters more than three months ago in basketball. In business, what you did last counts a lot, if not most. What you did in game one or two of the schedule gets diminished by a strong finish– and in today’s business world, that parallel is obvious. Will Indiana or Creighton or Georgetown get in? Those last few games will make the difference. How about your career, have you been doing cool stuff lately or are you relying on last year’s – or even last decade’s – accomplishments?

What are the intangibles when it comes down to the last four teams, or in hiring, the last two candidates? How are they chosen? What’s the x-factor when the final decisions are made? Are you the Indiana, Georgetown, or Creighton in your job search this year? If so, just like these teams, you must do everything you can to prove yourself in whatever final opportunities you are given.

Ok. We have basketball covered, let’s talk about the other pressing topic in this post’s title: c season.

Last year I spent time talking about gun control, this year my hot topic is the impact of political views on HR practitioners, both in and out of the workplace (mostly in). I spent a whole post last month talking about the fallout of SHRM and its CEO getting cozy with Republican donors and the president on the hill. This is still a hot topic and will be for some time. Personally, I am gearing up to spend a few days in Vegas this June at the SHRM Annual Conference. This year I will be missing many of my friends and colleagues who are taking a political stand, or “knee,” in response to perceived relationships of SHRM on the hill. Never before has politics played such an integral part in the HR world. I am sure we will be back to revisit this in the not-to-distant future. And here’s a little food for thought: do different political viewpoints fall under the umbrella of diversity and inclusiveness? If you take the less popular view, should you be ostracized for it?

For now, I am playing Switzerland and trying to keep an open and balanced perspective. One might say I am being INCLUSIVE, and for those who care, FOT’s Kris Dunn and Tim Sackett are scheduled to appear–and for no other reason, it will be worth the travel and hope that both of them will buy me a drink!

March is just the beginning of the Spring HR and Talent Conference season. It seems to grow each year with so many great opportunities to learn. From extremely technical to generic content, you all have some great options to participate in at these conferences. Many of you reading this will be at Work Human, and some at the growing number of talent tech conferences. I will be at SHRM’s annual in Vegas as a participant and blogger only, for the first time in a decade. I am sitting in front of the stage instead of standing on it this year. If you are going, make sure to say hi and stop me to chat.

Oh, before I sign off,  I wanted to mention my prediction for the Men’s NCAA tournament winner–and the winner might be…GONZAGA! And my sweet sixteen Cinderellas are Buffalo and Nevada, hit me up with your predictions for this year’s basketball tournament!